Those who have joined the army undertake an incredible duty. Many of these veterans don’t make it home safely. It’s important to remember their sacrifice. These inspirational army quotes can help you respect and admire the world’s war veterans.

These are some hard-hitting and powerful army quotes.

Military service is one of the most difficult duties a person could take on. These military quotes remind us of the dedication of soldiers.

If you’re at a loss with why we have wars in the first place, it could be time to open your mind. These great Confucius quotes can help you do exactly that.

Or, if you know a war veteran who is struggling to bounce back, these quotes on finding happiness again might help. 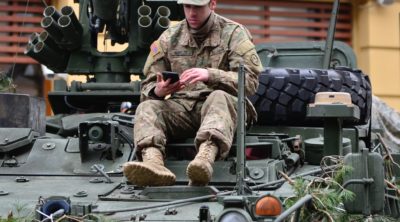 The Best Army Quotes to Motivate & Help You Serve Your Country