Sometimes, life gets hard. And sometimes, it gets hard enough to throw us into depression. But it’s never the end of the world, and many people fight through depression. These anti depression quotes remind us that while depression may be a hurdle, it’s nothing that we can’t overcome.

Anti Depression Quotes to Put a Smile On Your Face

Depression can be a tough beast, but it’s never insurmountable. 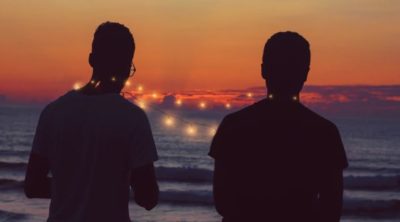