Witty and Sarcastic Quotes for Every Cynic Out There

If there is anything that can mock the lamb out of a wolf, it is sarcasm. We give you the ultimate list of sarcastic quotes, quoted by some famous people, and some anonymous authors. 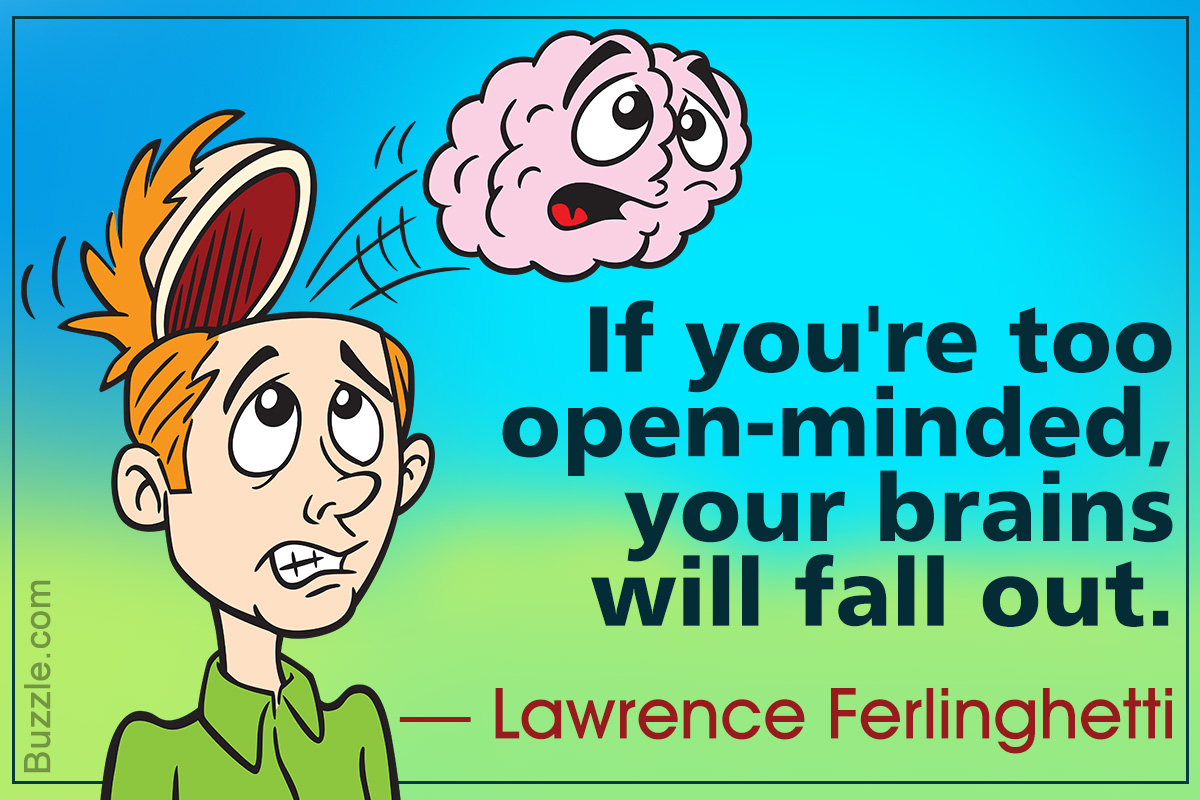 If there is anything that can mock the lamb out of a wolf, it is sarcasm. We give you the ultimate list of sarcastic quotes, quoted by some famous people, and some anonymous authors.

The world is a stage, but the play is badly cast. ~ Oscar Wilde

If you convey contempt for or mock something, using words that say something else but imply the opposite, then that’s sarcasm. In other words, you are using irony to do it. I guess, better than defining what is sarcasm, I should let the following list of sarcastic quotes do the talking?

Sometimes I need what only you can provide: your absence.
~ Ashleigh Brilliant

I feel so miserable without you, it’s almost like having you here.
~ Stephen Bishop

Marry me and I’ll never look at another horse!
~ Groucho Marx

Marriage is a romance in which the heroine dies in the first chapter.
~ Cecilia Egan

Love is a fire. But whether it is going to warm your hearth or burn down your house, you can never tell.
~ Joan Crawford

Love is the answer, but while you’re waiting for the answer, sex raises some pretty good questions.
~ Woody Allen

Marriage has no guarantees. If that’s what you’re looking for, go live with a car battery.
~ Erma Bombeck

Marriage is the chief cause of divorce.
~ Groucho Marx

In my house I’m the boss, my wife is just the decision maker.
~ Woody Allen

We always hold hands. If I let go, she shops.
~ Henny Youngman

You’re not that lucky and I’m not that desperate!
~ Anonymous

Marriage is a wonderful institution, but who wants to live in an institution?
~ Groucho Marx

The only time a woman really succeeds in changing a man is when he’s a baby.
~ Natalie Wood

If you’re too open-minded, your brains will fall out.
~ Lawrence Ferlinghetti

Marriage is give and take. You’d better give it to her or she’ll take it anyway.
~ Joey Adams

There’s a way of transferring funds that is even faster than electronic banking. It’s called marriage.
~ James Holt McGavran

Democracy means simply the bludgeoning of the people by the people for the people.
~ Oscar Wilde

I may be drunk, Miss, but in the morning I will be sober and you will still be ugly.
~ Sir Winston Churchill

Do not worry about your difficulties in mathematics, I can assure you that mine are all greater.
~ Albert Einstein

Two things are infinite: the universe and human stupidity; and I’m not sure about the universe.
~ Albert Einstein 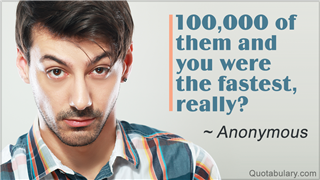 You know there’s just one more thing to need to do after you crack a joke… Tickle the other person!
~ Anonymous

I’ve had bad luck with both my wives. The first one left me and the second one didn’t.
~ Patrick Murray

Why would someone who has an average life expectancy of 75 years, get married when he is 29?
~ Anonymous

Tell me… Is being stupid a profession or are you just gifted?
~ Anonymous

He loves nature in spite of what it did to him.
~ Forrest Tucker 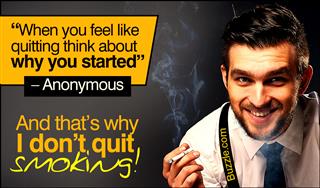 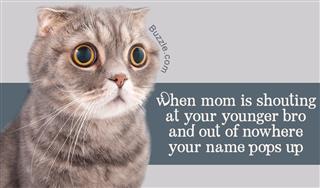 It might look like I’m doing nothing, but at the cellular level I’m really quite busy.
~ Anonymous

Oh, you hate your job? Why didn’t you say so? There’s a support group for that. It’s called EVERYBODY, and they meet at the bar.
~ Drew Carey

You can be whatever you want; however, in your case you should probably aim low.
~ Anonymous

Life is like a roller coaster, and I’m about to throw up.
~ Anonymous

I don’t worry about terrorism. I was married for two years.
~ Sam Kinison 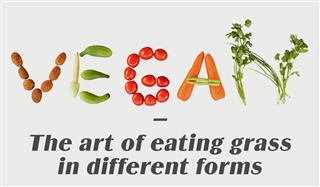 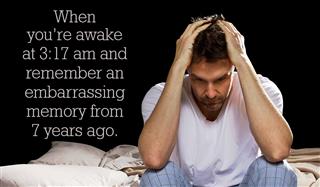 A clear conscience is usually the sign of a bad memory.
~ Steven Wright

It sounds like English, but I can’t understand a word you’re saying.
~ Anonymous

Be careful about reading health books. You may die of a misprint.
~ Mark Twain

I love deadlines, I like the whooshing sound they make as they fly by.
~ Anonymous

I’m a man of leisure. That’s because I have an English degree and can’t get a job.
~ Jarod Kintz

I’ll always cherish the original misconception I had of you.
~ Anonymous 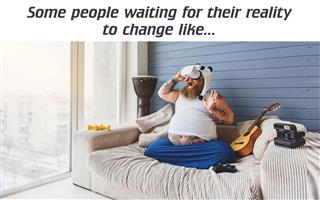 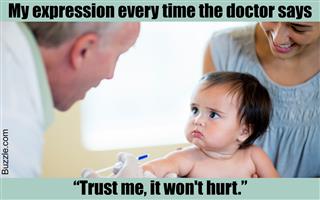 Support bacteria – they’re the only culture some people have.
~ Anonymous

Many wealthy people are little more than janitors of their possessions.
~ Frank Lloyd Wright

Not all women are annoying. Some are dead.
~ Anonymous

This place is so weird that the cockroaches have moved next door.
~ Anonymous

Marriage is a wonderful invention: then again, so is a bicycle repair kit.
~ Billy Connolly

If you’ve never met the devil in the road of life, it’s because you’re both heading in the same direction.
~ Anonymous

Time is the best teacher; Unfortunately it kills all its students!
~ Robin Williams

When people ask me stupid questions, it is my legal obligation to give a sarcastic remark.
~ Anonymous

I never knew what real happiness was until I got married. And by then it was too late.
~ Max Kauffmann

If you don’t want a sarcastic answer, then don’t ask a stupid question.
~ Anonymous

I can be quite sarcastic when I’m in the mood.
~ J.D. Salinger

Like good wine, marriage gets better with age – once you learn to keep a cork in it.
~ Gene Perret

It’s a funny thing that when a man hasn’t anything on earth to worry about, he goes off and gets married.
~ Robert Frost

The quickest way to double your money is to fold it in half and put it in your back pocket.
~ Will Rogers

If a stranger offers you a piece of candy, take two.
~ Anonymous

I was married by a judge. I should have asked for a jury.
~ Groucho Marx

You’d be in good shape, if you ran as much as your mouth.
~ Anonymous 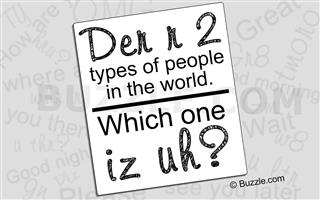 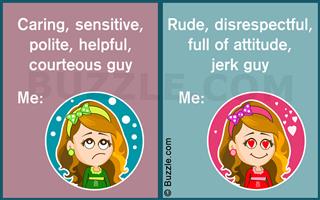 Mirrors can’t talk, lucky for you they can’t laugh either.
~ Anonymous

When a man steals your wife there is no better revenge than to let him keep her.
~ Sacha Guitry

I am in full possession of the amazing power of being sarcastic.
~ Sarah Rees Brennan

I am busy right now, can I ignore you some other time?
~ Anonymous

Nice perfume. Must you marinate in it?
~ Anonymous

The journey of a thousand miles begins with a broken fan belt and leaky tire.
~ Anonymous

There are two theories to arguing with women. Neither one works.
~ Will Rogers

This is what happened in love. One of you cried a lot and then both of you grew sarcastic.
~ Lorrie Moore

The consumer isn’t a moron; she is your wife.
~ David Ogilvy

Martyrdom: The only way a man can become famous without ability.
~ George Bernard Shaw

When I was a boy I was told that anybody could become President; I’m beginning to believe it.
~ Clarence Darrow

99% of lawyers give the rest a bad name.
~ Steven Wright

Everybody knows how to raise children, except the people who have them.
~ P. J. O’Rourke

If life gives you lemons, then be thankful for it. I have been getting only the peels for as long as I can remember!
~ Anonymous 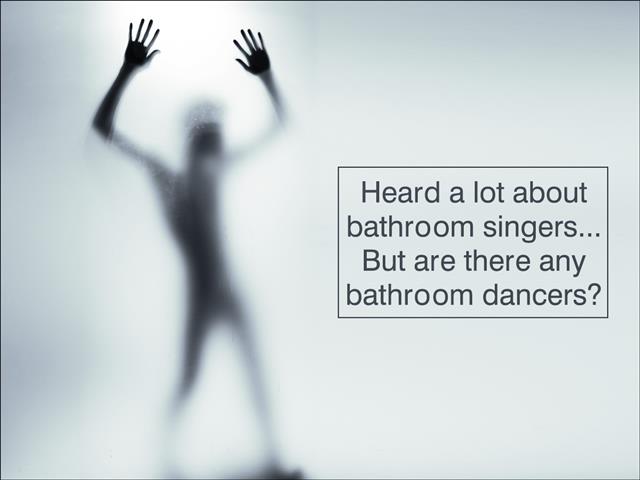 No, no, no. I’m not insulting you. I’m just describing you.
~ Anonymous

Marriage is a bliss for people who aren’t in it.
~ Anonymous

I asked you for some lunch money, and you gave me a dollar? Your benevolence always touches my soul!
~ Anonymous

Oh, come on! I am not being sarcastic with you. You really sing well… In fact, you sing better than the wretched crows in my neighborhood! Damn those crows…
~ Anonymous

I suppose, that would be enough sarcasm for today! If you come across any more great and funny sarcastic quotes like these, then do add to this collection via the comment box!