Wisdom sets man apart from barbarism. It aids in knowing the mysteries of life and guides in the testing times. Wise men have uttered proverbs which help us deal with life in the right spirit. This Quotabulary article enlists some proverbs and quotes on wisdom. 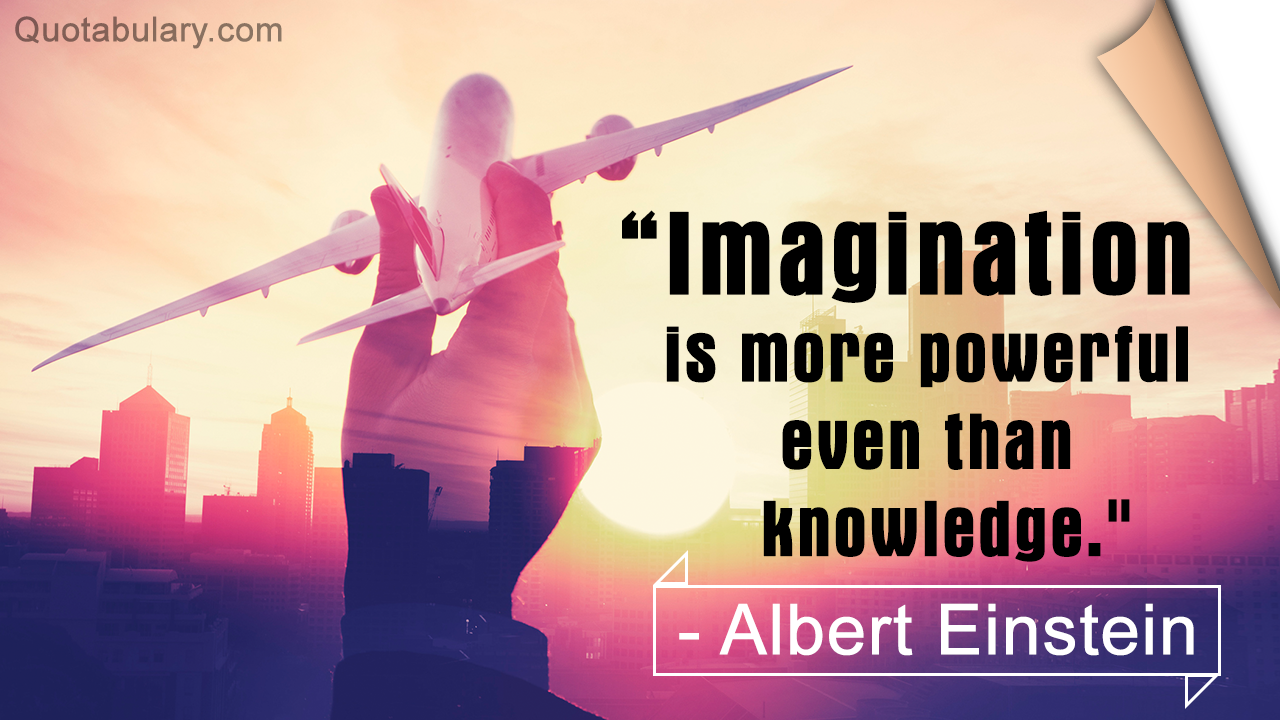 Wisdom sets man apart from barbarism. It aids in knowing the mysteries of life and guides in the testing times. Wise men have uttered proverbs which help us deal with life in the right spirit. This Quotabulary article enlists some proverbs and quotes on wisdom.

The only true wisdom is in knowing you know nothing.”

Wisdom is the subtle ability by virtue of which an individual has the ability to differentiate between the right and the wrong, and thus can decide for himself, which path to tread. All wise men must know that there exist differences between the realms of wisdom, and that of intelligence. In most cases, the two are used as synonyms, but before succumbing to such follies, it is advisable to know the differences between intelligence and wisdom. An intelligent person is knowledgeable enough to apply his reservoir of information in the right direction. He is in quest of knowledge, and having acquired it, knows when and how to apply.

All religious books contain words of wisdom which guide us through the journey of life. We shall take a look at some of the words of wisdom in the following parts of this article, which the wise have said in the form of proverbs. We shall begin by reading a verse from the Holy Bible.

“Who is wise and understanding among you? Let him show it by his good life, by deeds done in the humility that comes from wisdom. But if you harbor bitter envy and selfish ambition in your heart, do not boast about it or deny the truth. Such wisdom does not come down from heaven but is earthly, nonspiritual, of the devil. For where you have envy and selfish ambition, there you find disorder and every evil practice.
But the wisdom that comes from heaven is first of all pure; then peace-loving, considerate, submissive, full of mercy and good fruit, impartial and sincere.”
– James 3:13-17

“Any intelligent fool can make things bigger, more complex, and more violent. It takes a touch of genius- and a lot of courage to move in the opposite direction.”
– Albert Einstein

“A small mind is obstinate. A great mind can lead and be led.”
– Alexander Cannon

“As we acquire more knowledge, things do not become more comprehensible, but more mysterious.”
– Will Durant

“Bear in mind that brains and learning, like muscle and physical skill, are articles of commerce. They are bought and sold. You can hire them by the year or by the hour. The only thing in the world not for sale is character.”
– Justice Antonin Scalia

“Before God we are all equally wise and equally foolish.”
– Albert Einstein

“Cato used to assert that wise men profited more by fools than fools by wise men; for that wise men avoided the faults of fools, but that fools would not imitate the good examples of wise men.”
– Plutarch, Life of Marcus Cato

“Creative minds have always been known to survive any kind of bad training.”
– Anna Freud

“Education is what remains after one has forgotten what one has learned in school.”
– Albert Einstein

“Even when all the experts agree, they may well be mistaken.”
– Bertrand Russell

“Failures are divided into 2 classes those who thought and never did, and those who did and never thought.”
– John Charles Salak

“Fear is what prevents the flowering of the mind.”
– J. Krishnamurti, On Education.

“Foolishness is infinitely more fascinating than intelligence… Intelligence has limits while foolishness has none.”
– Claude Chabrol

“Good people are good because they’ve come to wisdom through failure. We get very little wisdom from success, you know. “
– William Saroyan

“Half of being smart is knowing what you’re dumb at.”
– David Gerrold

“I have always been among those who believe that the greatest freedom of speech was the greatest safety, because if a man is a fool, the best thing to do is to encourage him to advertise the fact by speaking.”
– Woodrow Wilson

“I have great faith in fools; self-confidence my friends call it.”
– Edgar Allan Poe

“I prefer the wicked rather than the foolish. The wicked sometimes rest.”
– Alexandre Dumas

“If at first you don’t succeed, you have two choices -try again or read the instructions.”
– Unknown

“If you think education is expensive, try ignorance.”
– Derek Bok

“Imagination is more powerful even than knowledge.”
– Albert Einstein

“It is not enough to have a good mind. The main thing is to use it well.”
– Rene Descartes

“Light travels faster than sound. Isn’t that why some people appear bright until you hear them speak?”
– Steven Wright

“Logic: The art of thinking and reasoning in strict accordance with the limitations and incapacities of the human understanding.”
– Ambrose Bierce

“Simplicity of character is the natural result of profound thought.”
– Anonymous

“State a moral case to a plowman and a professor. The former will decide it well and often better than the latter, because he has not been led astray by artificial rules.”
– Thomas Jefferson

“Teaching is the highest form of understanding.”
– Aristotle

“The art of being wise is the art of knowing what to overlook.”
– William James

“The function of wisdom is discriminating between good and evil.”
– Marcus Tullius Cicero

“The important thing is not to stop questioning. Curiosity has its own reason for existing.”
– Albert Einstein

“The one exclusive sign of a thorough knowledge is the power of teaching.”
– Aristotle

“The trouble with the world is that the stupid are cocksure and the intelligent are full of doubt.”
– Bertrand Russell

These were some of the inspirational proverbs and quotes by wise men; that can help us in sailing through the turbulence of life. Before ending this article, let us take a look at yet another verse from the Holy Bible.

“…Knowledge puffs up, but love builds up. The man who thinks he knows something does not yet know as he ought to know.”
– 1 Corinthians 8:1-2 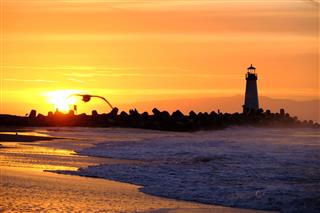