Wisdom is better than gold and precious stones. Read some proverbs written by the wise king Solomon, well-known for his wisdom as he was the wisest man ever, according to the Bible. 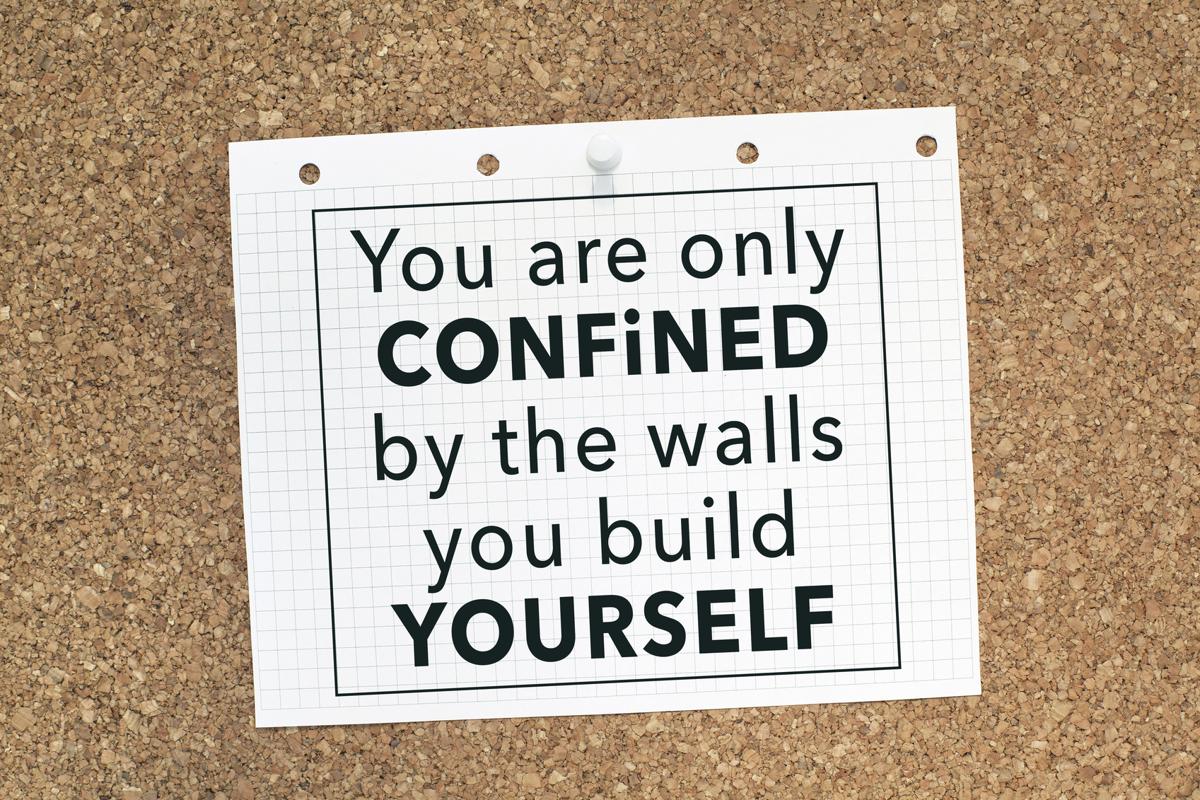 Wisdom is better than gold and precious stones. Read some proverbs written by the wise king Solomon, well-known for his wisdom as he was the wisest man ever, according to the Bible.

Solomon the Wise wrote an impressive collection of proverbs, and I will start with some of them:

“My son, do not despise the LORD’s discipline and do not resent his rebuke, because the LORD disciplines those he loves, as a father the son he delights in.”

“Blessed is the man who finds wisdom, the man who gains understanding, for she is more profitable than silver and yields better returns than gold. She is more precious than rubies; nothing you desire can compare with her.”

“Long life is in her right hand; in her left hand are riches and honor. Her ways are pleasant ways, and all her paths are peace.”

“She is a tree of life to those who embrace her; those who lay hold of her will be blessed.”

“By wisdom the LORD laid the earth’s foundations, by understanding he set the heavens in place; by his knowledge the deeps were divided, and the clouds let drop the dew.”

“Have no fear of sudden disaster or of the ruin that overtakes the wicked, for the LORD will be your confidence and will keep your foot from being snared.”

“Do not withhold good from those who deserve it, when it is in your power to act.”

“Do not say to your neighbor, “Come back later; I’ll give it tomorrow” – when you now have it with you.”

“Do not plot harm against your neighbor, who lives trustfully near you.”

“Do not accuse a man for no reason – when he has done you no harm.”

“Do not envy a violent man or choose any of his ways, for the LORD detests a perverse man but takes the upright into his confidence.”

“The LORD’s curse is on the house of the wicked, but he blesses the home of the righteous.”

“He mocks proud mockers but gives grace to the humble.”

The wise inherit honor, but fools he holds up to shame.”

Other proverbs and quotes

“Pride joined with many virtues chokes them all.”

“Pride is the mask of one’s own faults.”

“Pride that dined with vanity supped with poverty.”

“First mend yourself, and then mend others.”

“Don’t make a mountain out of a molehill.

“Don’t look a gift horse in the mouth.”

“When you have no choice, mobilize the spirit of courage.”

“Don’t open a shop unless you know how to smile.”

“Lose with truth and right rather than gain with falsehood and wrong.”

“With money in your pocket you are wise, you are handsome, and you sing well too.”

“If charity cost nothing, the world would be full of philanthropists.”

“If God lived on earth, people would break his windows.”

“If the rich could hire the poor to die for them, the poor would make a very nice living.”

“Prepare your proof before you argue.”

“A bird that you set free may be caught again, but a word that escapes your lips will not return. “

“A mother understands what a child does not say.”

“He who puts up with insult invites injury.”

“A pessimist, confronted with two bad choices, chooses both.”

“Don’t look for more honor than your learning merits.”

“He that can’t endure the bad, will not live to see the good.”

“God is closest to those with broken hearts.”

“Anyone who teases you loves you.”

“The innkeeper loves a drunkard, but not for a son-in-law.”

“When two divorced people marry, four people get into bed.”

“You can’t force anyone to love you or lend you money.” 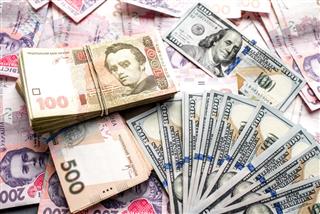 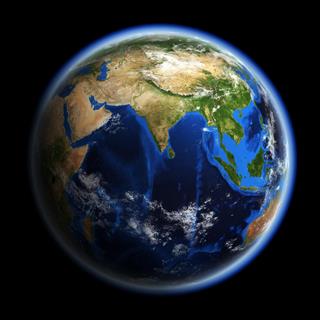