Pigs and Sayings About Them

Why are people reluctant when it comes to pigs? Filthy and stinky, a pigsty is where you don't want to be or even come close. If you have passed by pig farms, it is impossible to not have sensed that the disgusting odor can be smelled from afar! Here are some sayings about pigs.

Home / Funny Quotes / Pigs and Sayings About Them 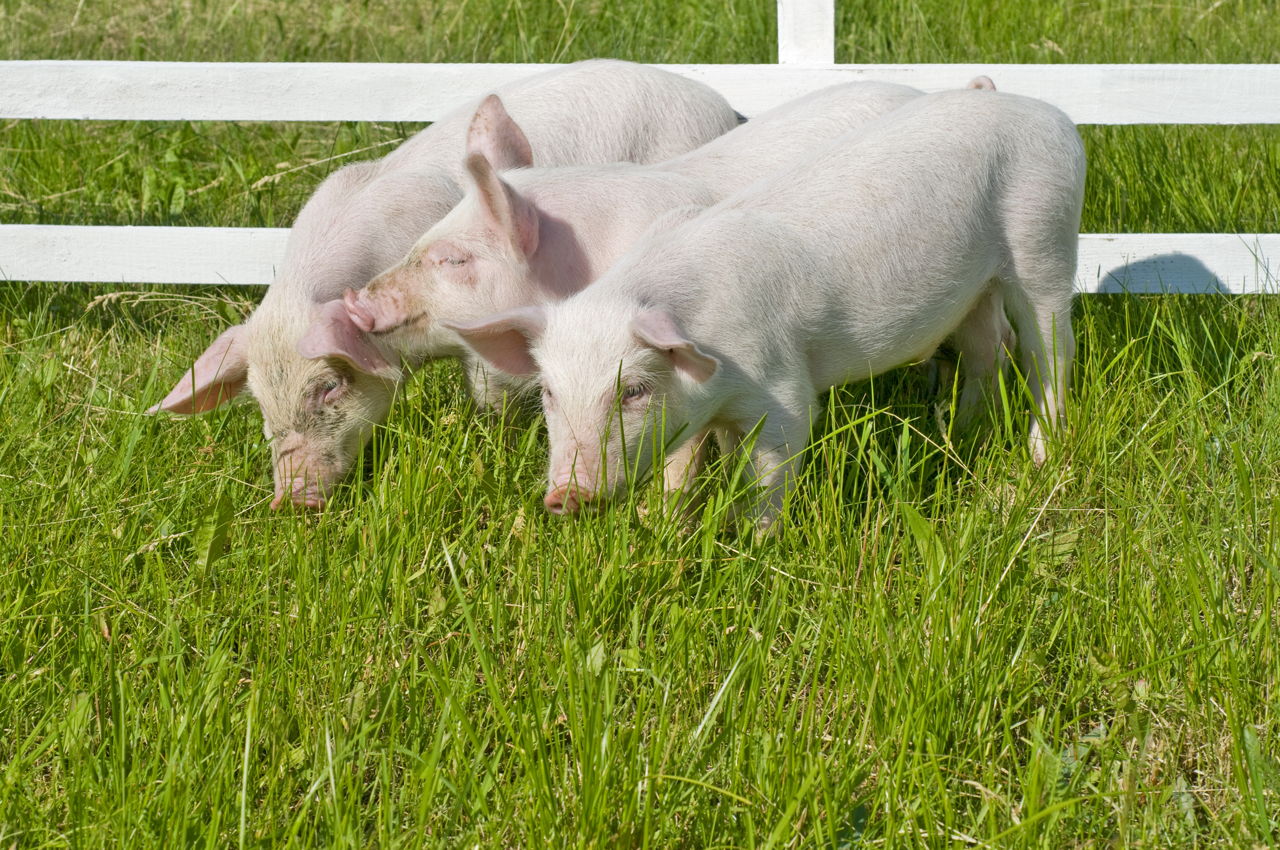 Why are people reluctant when it comes to pigs? Filthy and stinky, a pigsty is where you don’t want to be or even come close. If you have passed by pig farms, it is impossible to not have sensed that the disgusting odor can be smelled from afar! Here are some sayings about pigs.

Although ham, sausages, schnitzels and many other pork specialties might be our favorite, the good old animal just doesn’t seem to change. It simply loves its mud puddle.

For that reason, you don’t really find many people to keep pig as a pet, even if the poor creature eats about anything you feed it. The leftovers of your table are its delight. Here are some quotes and proverbs on pigs:

“A pig today, will be a pig tomorrow and will remain as such…get used to the idea but don’t copy its manners.”

“You’ll never change a pig into a sheep unless it has a sheep as mother.”

“A pig has its own nature; no one can take that away from him, it can’t be changed, why blame the poor thing?”

“Filthy and stinky as a pig but looking at the bright side, the sausages smell great!”

“Stay away from the pigsty if you don’t want to stink.”

“Don’t give that which is holy to the dogs, neither throw your pearls before the pigs, lest perhaps they trample them under their feet, and turn and tear you to pieces.” – Matthew 7:6.

“Lawsuit: A machine which you go into as a pig and come out of as a sausage.” Ambrose Bierce.

“In each human heart are a tiger, a pig, an ass and a nightingale. Diversity of character is due to their unequal activity.” Ambrose Bierce.

“Good to eat, and wholesome to digest, as a worm to a toad, a toad to a snake, a snake to a pig, a pig to a man, and a man to a worm.” Ambrose Bierce.

“A cat will look down to a man. A dog will look up to a man. But a pig will look you straight in the eye and see his equal.” Winston Churchill.

The pig is “an encyclopedic animal, a meal on legs.” Grimod de La Reynière.

“But I will place this carefully fed pig
Within the crackling oven; and, I pray,
What nicer dish can e’er be given to man.” Aeschylus, ancient Greek poet.

“Everything in a pig is good. What ingratitude has permitted his name to become a term of opprobrium?” Grimod de la Reynière (1758-1838).

“(The pig) hath a fair sepulcher in the grateful stomach of the judicious epicure – and for such a tomb might be content to die.”
Charles Lamb (1775-1834).

“Like a gold ring in a pig’s snout, is a beautiful woman who lacks discretion.” Proverbs 11:22.

“They are an example of that true saying, The dog has gone back to the food it had put out, and the pig which had been washed to its rolling in the dirty earth.” 2 Peter 2:22.

“A pig on credit makes a good winter and a bad spring.”

“A pig used to dirt turns its nose up at rice.” Portuguese proverb.

After all, God made pigs too, although He did not allow His people to eat pork. Concerning a pig’s character, it can only be changed by God. Do you have “pigs” around? They can be changed into sheep, no problem; all it takes is a genetic operation and the “pig’s” consent.

As Ambrose Bierce said, there is a pig inside every human (representing all sin and dirt), but God has the cure! Yes, it only takes two things: realizing that you can’t get rid of the pig by yourself and secondly, to let God intervene. He will transform the pig into a sheep, yes, only God can make such an operation! The price? Yes, the price for such an operation is very high. The good news is that it has already been paid for! Jesus paid with His life for it! Ask Him for help in all your battles with all “pigs”.