For all those who drink, and those who don't, here is a compilation of some humorous drinking quotes that will make you roll with laughter. Don't miss this one, if you want to see what happens when humor and alcohol come together.

For all those who drink, and those who don’t, here is a compilation of some humorous drinking quotes that will make you roll with laughter. Don’t miss this one, if you want to see what happens when humor and alcohol come together. 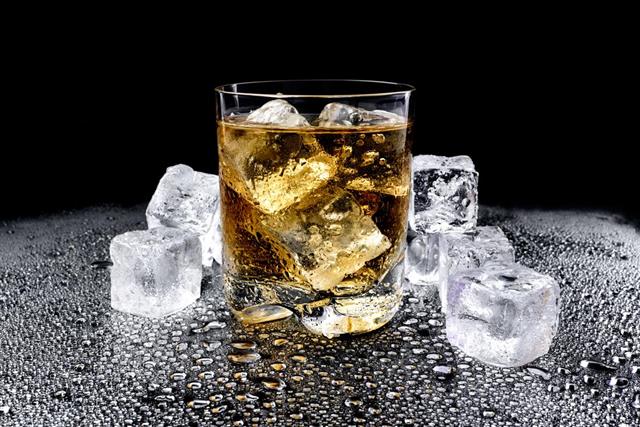 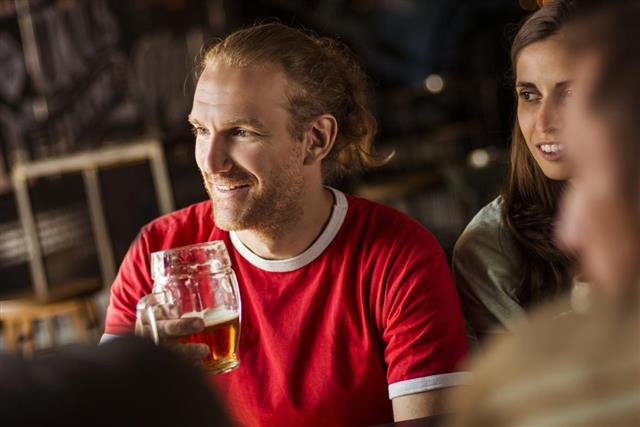 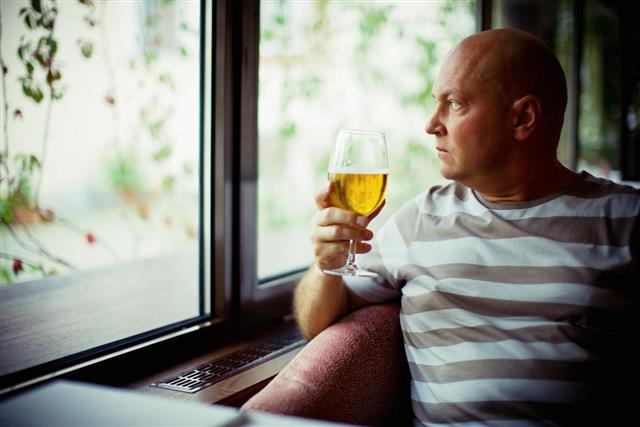 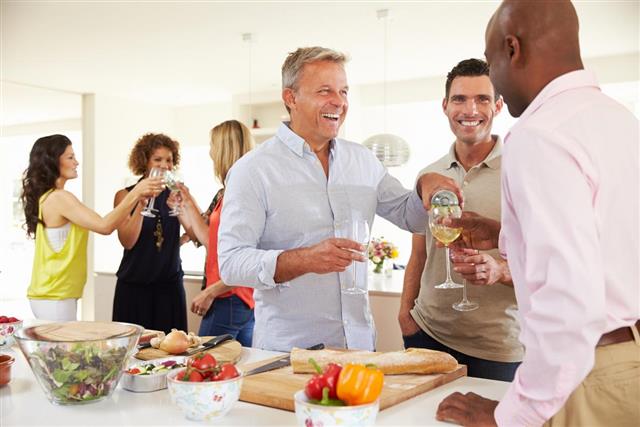 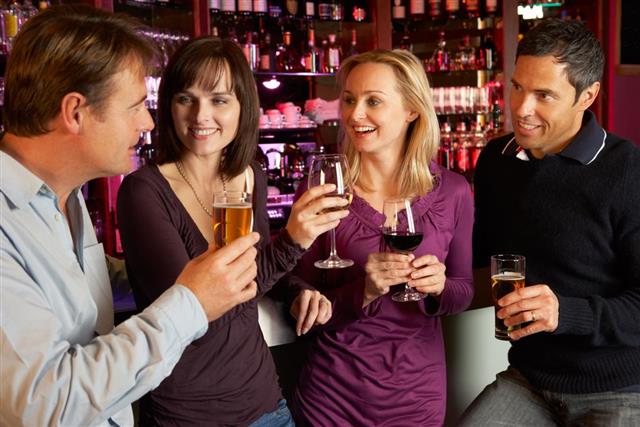 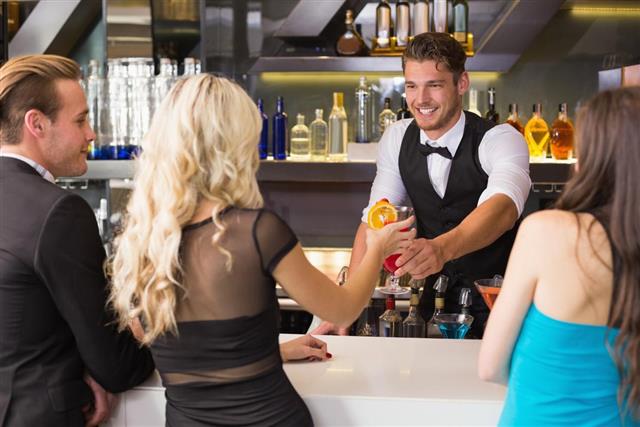 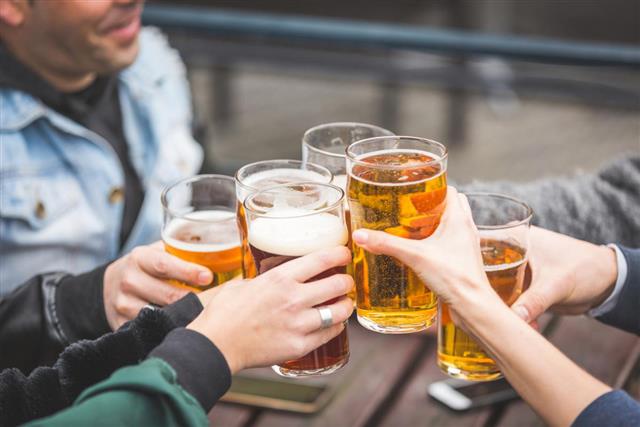 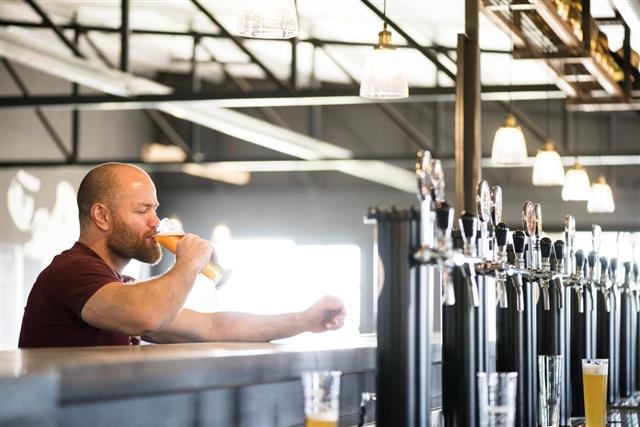 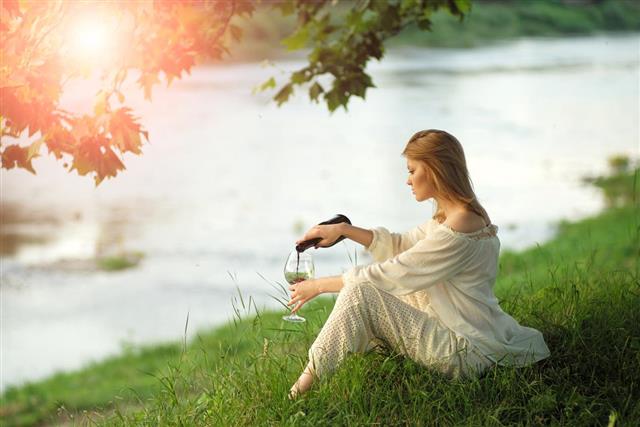 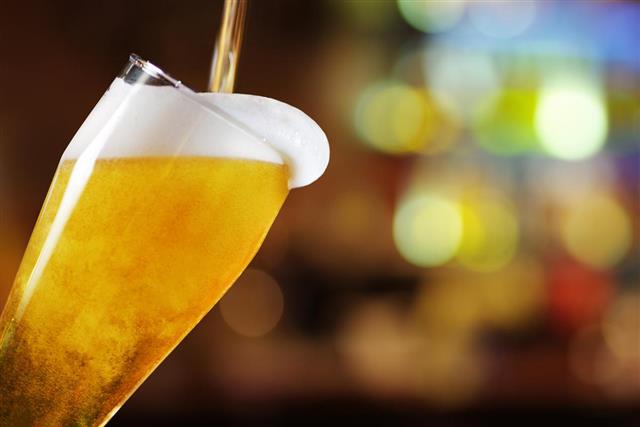 Leaving aside love and life, if any subject has managed to make a mark on people’s mind―those creative minds especially, it is alcohol; and the long list of literary works revolving around it speaks volumes about this. It’s highly unlikely that you must have never come across quotes on drinking alcohol, but have you come across funny quotes and sayings about the same? Yes, there is lighter side to everything, and humorous quotes and sayings about drinking represent this very lighter side of the practice.

Nothing can grab your attention from the word go like humor, and what better way to prove this, but to put forth a lengthy list of humorous quotes about alcohol. The best thing about these quotes is the fact that they neither offend people who drink, nor the advocates of alcohol-free society. In fact, they have always fascinated people who abuse them and also, those who don’t. Going by that logic we are sure that our compilation will go down well with you.

This is one of the disadvantages of wine; it makes a man mistake words for thoughts. ― Samuel Johnson

An intelligent man is sometimes forced to be drunk to spend time with his fools. ― Ernest Hemingway

Prohibition makes you want to cry into your beer and denies you the beer to cry into. ― Don Marquis

The hard part about being a bartender is figuring out who is drunk and who is just stupid. ― Richard Braunstein

When I read about the evils of drinking, I gave up reading. ― Henry Youngman

Brewers enjoy working to make beer as much as drinking beer instead of working. ― Harold Rudolph

It is well to remember that there are five reasons for drinking: the arrival of a friend, one’s present or future thirst, the excellence of the wine, or any other reason. ― Latin proverb

It takes only one drink to get me drunk. The trouble is, I can’t remember if it’s the thirteenth or the fourteenth. ― George F. Burns

The best place to drink beer is at home. Or on a river bank, if the fish don’t bother you. ― American folk saying

Alcohol may not solve your problems, but neither will water or milk. ― Unknown

An alcoholic has been lightly defined as a man who drinks more than his own doctor. ― Alvan L. Barach

The problem with some people is that when they aren’t drunk, they’re sober. ― William Butler Yeats

The water was not fit to drink. To make it palatable, we had to add whiskey. By diligent effort, I learned to like it. ― Sir Winston Churchill

The worse you are at thinking, the better you are at drinking. ― Terry Goodkind

I feel sorry for people who don’t drink. They wake up in the morning and that’s the best they’re going to feel all day. ― Unknown

Always remember that I have taken more out of alcohol than alcohol has taken out of me. ― Sir Winston Churchill

I never drink water; that is the stuff that rusts pipes. What contemptible scoundrel has stolen the cork to my lunch? ― W. C. Fields

Alcohol may be man’s worst enemy, but the bible says love your enemy. ― Frank Sinatra

Alcohol removes inhibitions – like that scared little mouse that got drunk and shook his whiskers and shouted: “Now bring on that damn cat! ― Eleanor Early

If these quotes didn’t leave you in splits, we doubt anything will. While going through these quotes and sayings, you must have realized that drinking is not necessarily a social evil as it is always portrayed. We just hope that you enjoyed these drinking quotes as much as you enjoy your drink―if not more than that. 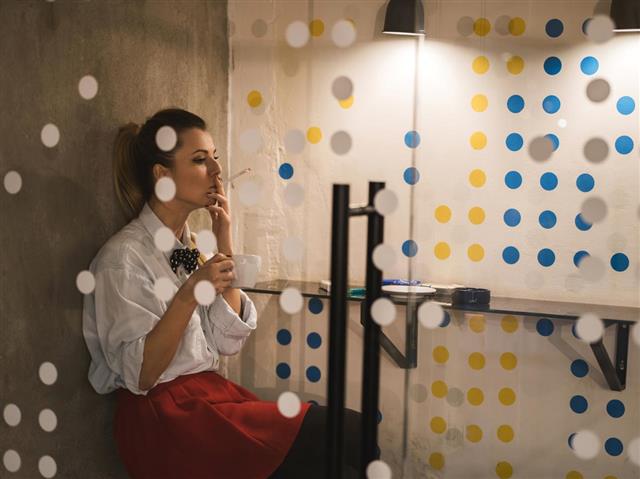 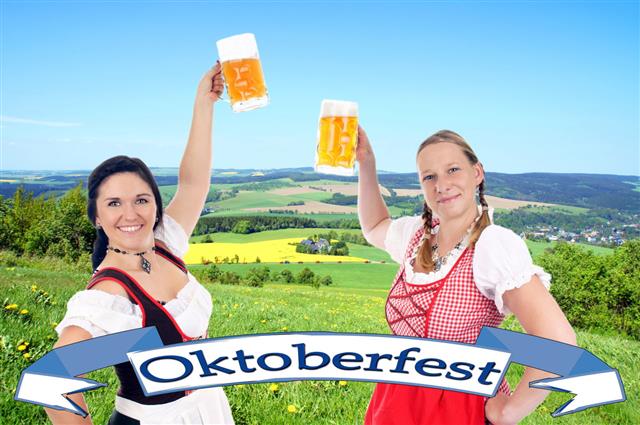