Funny basketball quotes make everyone laugh as they wittingly convey a message in a humorous way.

Funny basketball quotes make everyone laugh as they wittingly convey a message in a humorous way. 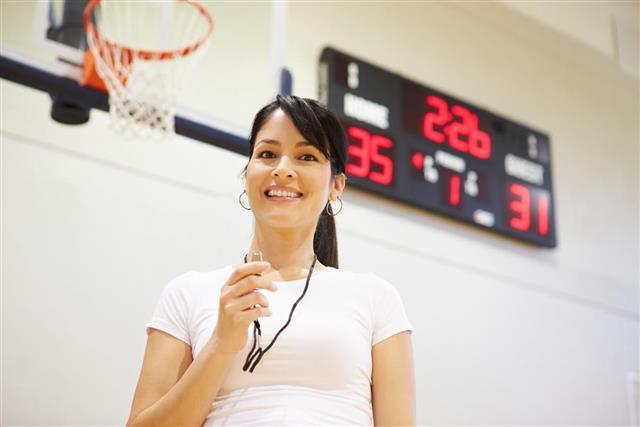 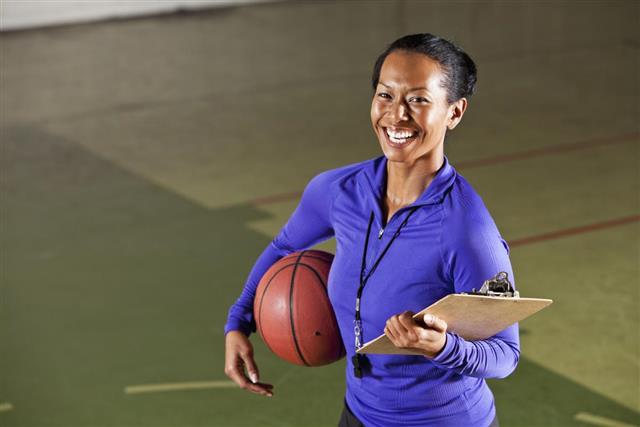 Did you have a bad day at the basketball court, and are feeling depressed? Are you looking for some way to overcome this stress? Just read funny basketball quotes and you will definitely burst into peals of laughter. These quotes will definitely tickle your funny bone and your anxiety will go into oblivion.

On how to make the game more exciting – Eliminate the referees, raise the basket four feet, double the size of the basketball, limit the height of the players to 5 feet 9 inches, bring back the center jump, allow taxi drivers in for free and allow the players to carry guns.
Al McGuire

I can’t really remember the names of the clubs that we went to.
Shaquille O’Neal

On his Washington State college team – Fans never fall asleep at our games because they’re afraid they might get hit with a pass.
Gaorge Raveling

Basketball is like photography, if you don’t focus, all you have is the negative.
Dan Frisby

Any American boy can be a basketball star if he grows up, up, up.
Bill Vaughn

I can’t coach, but it’s okay, it’s my players fault, they’re just not producing. I can’t get on the court for them, they have to get it done, there’s nothing that I can do for them. Coaching is done in practice. Plays just don’t matter when it comes to game time if your players cannot complete them and I cannot draw them up. Why should a team trust in me when I cannot coach?
John Swickrath

I haven’t been able to slam-dunk the basketball for the past five years. Or, for the thirty-eight years before that, either.
Dave Barry

You can say something to popes, kings and presidents, but you can’t talk to officials. In the next war they ought to give everyone a whistle.
Abe Lemmons

The game is too long, the season is too long and the players are too long.
Jack Dolph

Basketball is like war in that offensive weapons are developed first, and it always takes a while for the defense to catch up.
Red Auerbach

What is so fascinating about sitting around watching a bunch of pituitary cases stuff a ball through a hoop?
Woody Allen

The trouble with officials is they just don’t care who wins.
Tommy Canterbury

The secret is to have eight great players and four others who will cheer like crazy.
Jerry Tarkanian

The only difference between a good shot and a bad shot is if it goes in or not.
Charles Barkley

I knew I was dog meat. Luckily, I’m the high-priced dog meat that everybody wants. I’m the good-quality dog meat. I’m the Alpo of the NBA.
Shaquille O’Neal

Scoring 100 points is a lot, but… I maybe could have scored 140 if they had played straight-up basketball.
Wilt Chamberlain

When I dunk, I put something on it. I want the ball to hit the floor before I do.
Darryl Dawkins

Many athletes have tremendous God-given gifts, but they don’t focus on the development of those gifts. Who are these individuals? You’ve never heard of them– and you never will. It’s true in sports and it’s true everywhere in life. Hard work is the difference. Very hard work.
John Wooden

These are some of the quotes that have been said by some of the best players in this sport. Surely, these quotes point out some advantages and drawbacks about this sport, but nevertheless they are hilarious. 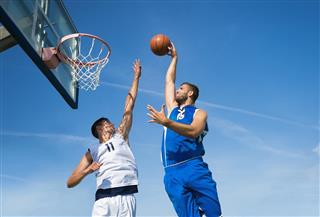 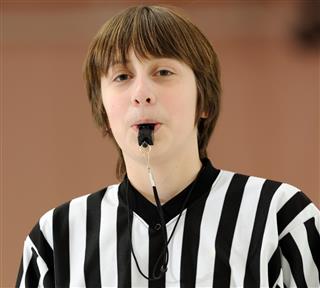 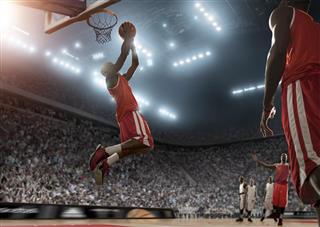 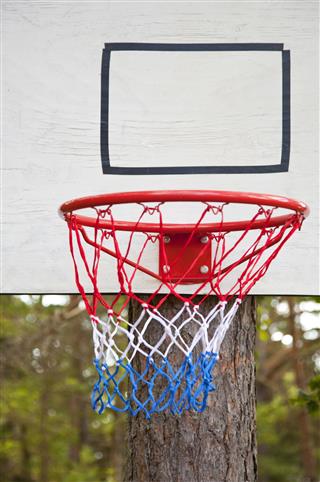 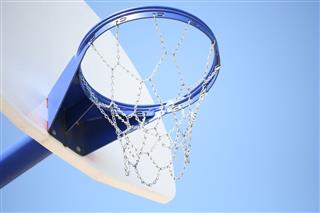