Don't you want to scintillate a conversation with witty sayings and quotes. Here is a list of funny sayings that will definitely make you the master of any conversation. 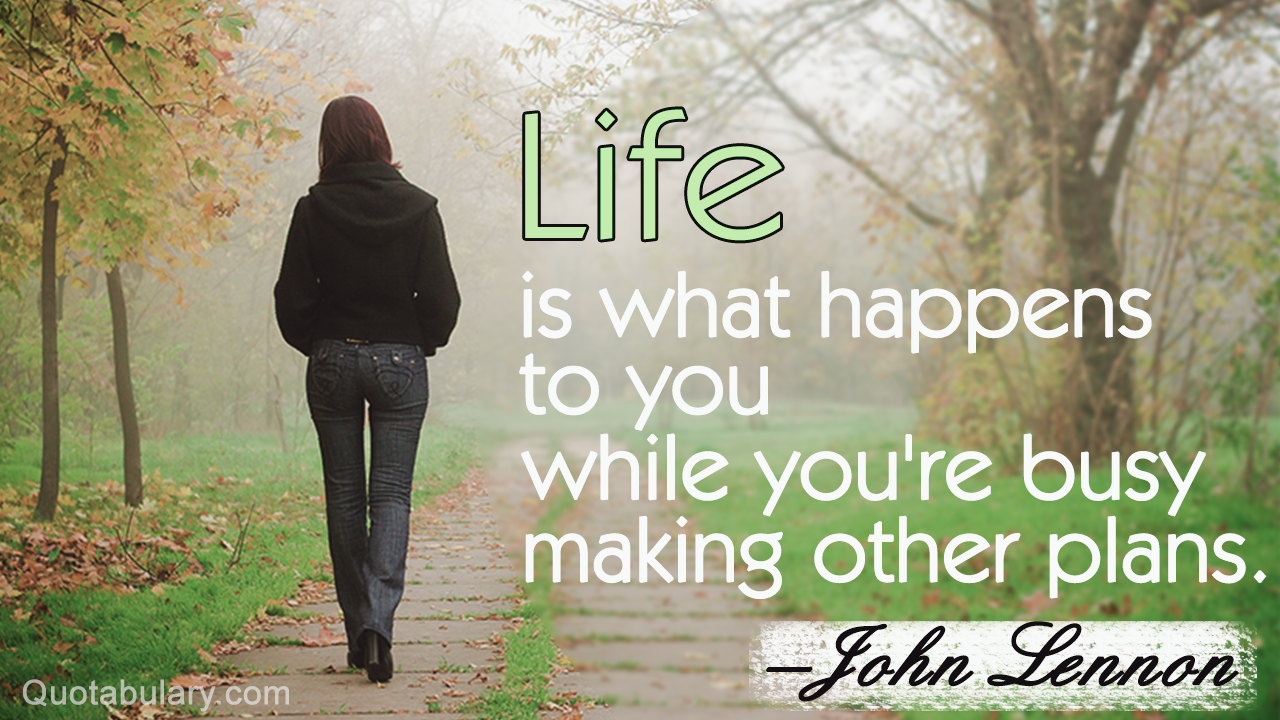 Don’t you want to scintillate a conversation with witty sayings and quotes. Here is a list of funny sayings that will definitely make you the master of any conversation. 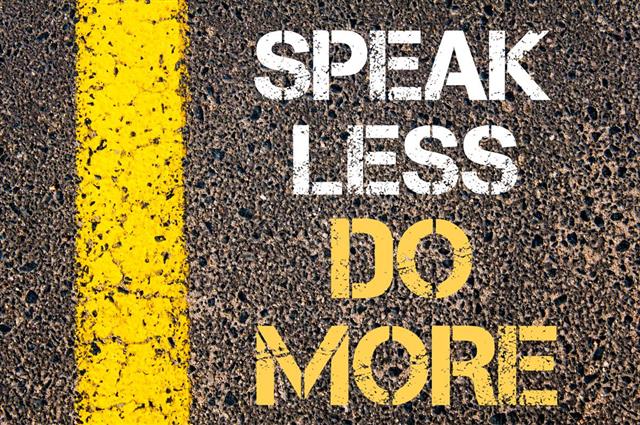 Have you ever met someone at a party and had secretly wanted to impress him/her with clever and witty quotes, but at that time none of them would come to your mind? There are many funny short sayings that will help you to receive admiration as a person who has the gift of the gab. It also shows that you are articulate and are funny, amusing, witty and humorous and also know how to entertain your fellow guests.

What’s more, these funny sayings and witty one liners are something that can be conversation starters and who knows you might even catch that special someone’s eye. And as we all know it is better to be known as someone with a great personality rather than a beautiful person lacking a personality. Here we bring to you a collection of witty expressions for all occasions.

When life gives you lemons than all you need to do is make lemonade. Here are some great funny quotes and sayings.

Witty One Liners About Men

These funny witty quotes about men may not go down too well with the guys, but nevertheless here they are.

Here is a list of witty comments for women.

How could we face the trials and tribulations of life without the support of a good strong drink. Here are some witty sayings about drinking.

Witty Remarks About Yourself

Here are a selection of humorous sayings about yourself.

So these were some witty and humorous sayings about life, men and women. Hope that you enjoyed reading these witty remarks and had a good laugh.