27 Quotes on Jealousy From Some of the Most Celebrated People

Remember the old saying, jealousy is a curse! Here are some more quotes and sayings about jealousy that will throw a light on this vice! Read on. 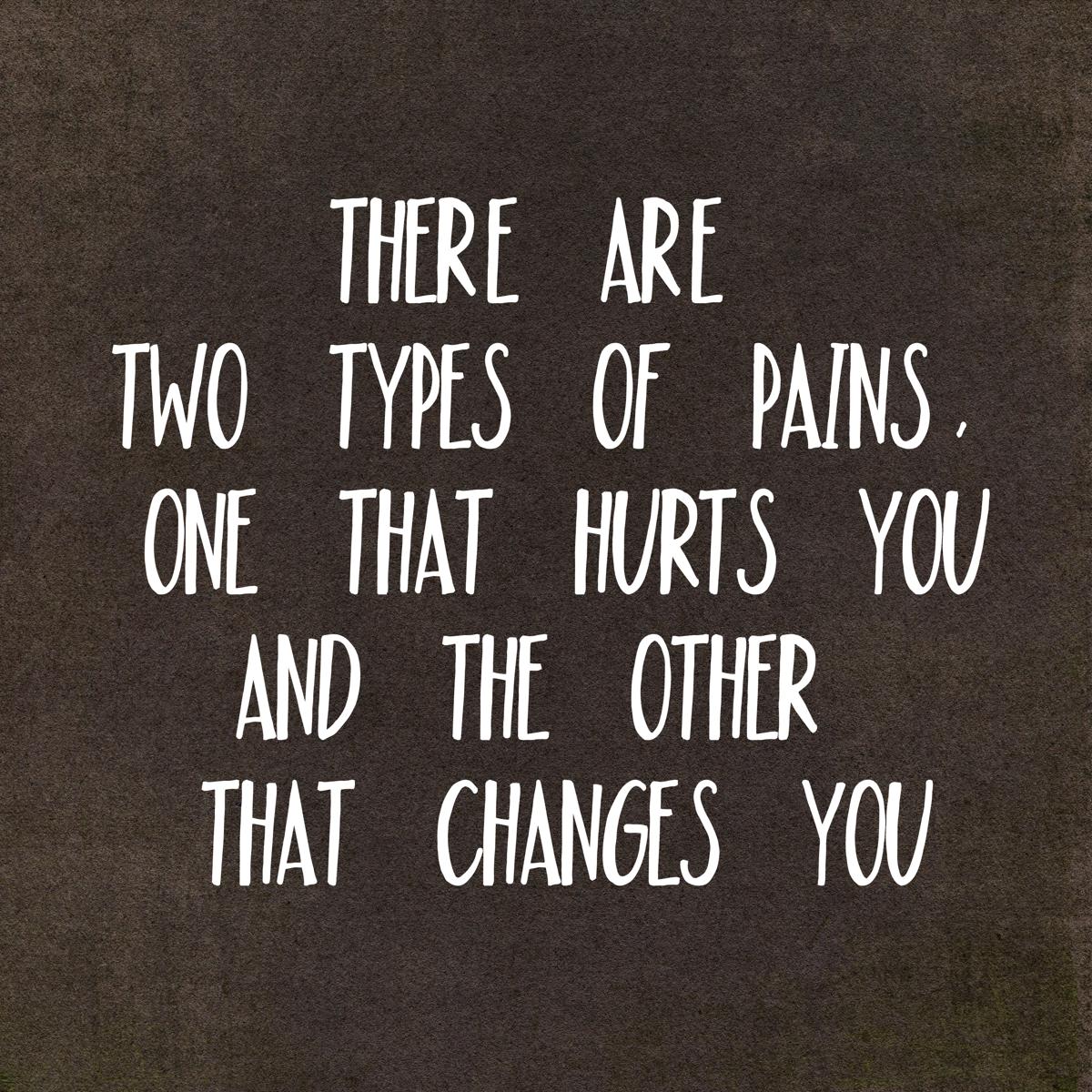 Remember the old saying, jealousy is a curse! Here are some more quotes and sayings about jealousy that will throw a light on this vice! Read on.

Jealousy or envy is a curse to human beings! The wise, the rich or even the powerful; no one has ever escaped from feeling the pangs of jealousy or envy. There are moments in everyone’s life where he/she feels a twinge of jealousy which simply cannot be prevented. However, when this jealousy turns into an obsession or pessimism, it can lead to utter Schadenfreude which is considered immoral. The following are quotes and sayings about jealousy in relationships and otherwise, that will tell you why and how jealousy and envy can lead to problematic situations in life.

Jealousy is bred in doubts. When those doubts change into certainties, then the passion either ceases or turns absolute madness.
~ Francois de La Rochefoucauld

Jealousy is a disease, love is a healthy condition. The immature mind often mistakes one for the other, or assumes that the greater the love, the greater the jealousy! In fact, they’re almost incompatible; one emotion hardly leaves room for the other. Both at once can produce unbearable turmoil!
~ Robert Heinlein

Jealousy would be far less torturous if we understood that love is a passion entirely unrelated to our merits.
~ Paul Eldridge

Jealousy is indeed a poor medium to secure love, but it is a secure medium to destroy one’s self-respect. For jealous people, like dope-fiends, stoop to the lowest level and in the end inspire only disgust and loathing.
~ Emma Goldman

Jealousy is never satisfied with anything short of an omniscience that would detect the subtlest fold of the heart.
~ George Eliot

Jealousy, that dragon which slays love under the pretense of keeping it alive.
~ Havelock Ellis

Envy is a littleness of soul, which cannot see beyond a certain point, and if it does not occupy the whole space feels itself excluded.
~ William Hazlitt

Jealousy is said to be the offspring of Love. Yet, unless the parent makes haste to strangle the child, the child will not rest till it has poisoned the parent.
~ A.W. Hare and J.C. Hare

It is not love that is blind, but jealousy.
~ Lawrence Durrell

Whoever envies another confesses his superiority.
~ Samuel Johnson

It is in the character of very few men to honor without envy a friend who has prospered.
~ Aeschylus

Life is one big road with lots of signs. So when you riding through the ruts, don’t complicate your mind. Flee from hate, mischief and jealousy. Don’t bury your thoughts, put your vision to reality. Wake Up and Live!
~ Bob Marley

Jealousy is the greatest of all evils, and the one which arouses the least pity in the person who causes it.
~ François de la Rochefoucauld

Envy is the most stupid of vices, for there is no single advantage to be gained from it. ~ Honore de Balzac

A competent and self-confident person is incapable of jealousy in anything. Jealousy is invariably a symptom of neurotic insecurity.
~ Robert A. Heinlein

Jealousy is the dragon in paradise; the hell of heaven; and the most bitter of the emotions because associated with the sweetest.
~ A.R. Orage

Our envy of others devours us most of all.
~ Alexander Solzhenitsyn

Plain women are always jealous of their husbands. Beautiful women never are. They are always so occupied with being jealous of other women’s husbands.
~ Oscar Wilde

I’ve never been jealous. Not even when my dad finished the fifth grade a year before I did.
~ Jeff Foxworthy

Jealousy is the jaundice of the soul.
~ John Dryden

My wife’s jealousy is getting ridiculous. The other day she looked at my calendar and wanted to know who May was.
~ Rodney Dangerfield

Jealousy is a tiger that tears not only its prey but also its own raging heart!
~ Anonymous

These famous quotes definitely prove that jealousy is like nurturing venom in one’s heart. Jealousy is accompanied by anxiety, fear, pessimism, negativity and insecurity. Jealousy can end friendship, love and all other relationships. Remember one of the most meaningful jealousy quotes by B.C. Forbes:

Jealousy is a mental cancer! 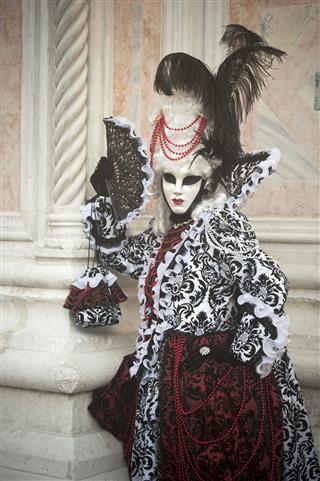 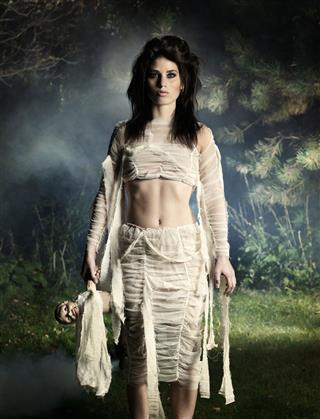