Funny, But True Weekend Quotes That Will Make You LOL So Hard

Suffering from Monday morning blues? Here are some weekend quotes to keep you going and have you looking forward to yet another weekend.

Home / Funny Quotes / Funny, But True Weekend Quotes That Will Make You LOL So Hard

Suffering from Monday morning blues? Here are some weekend quotes to keep you going and have you looking forward to yet another weekend. 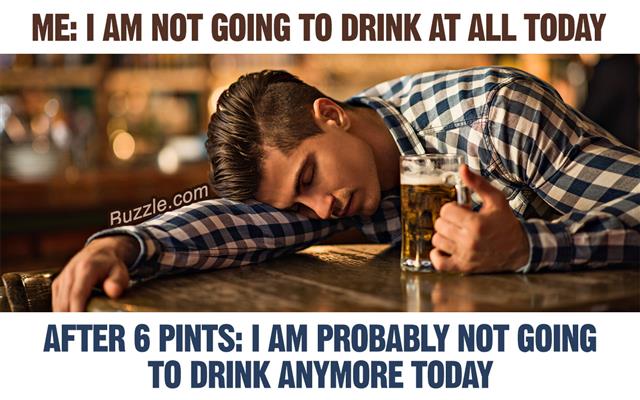 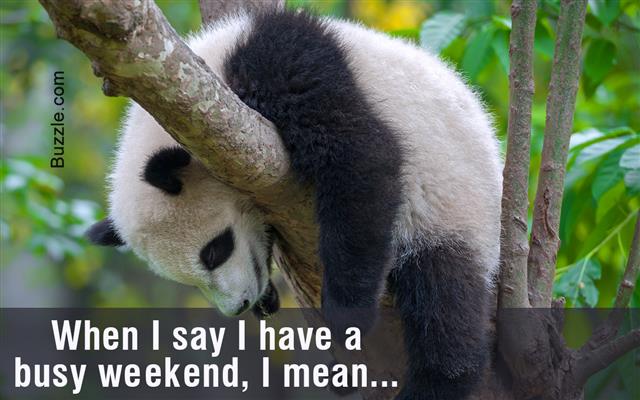 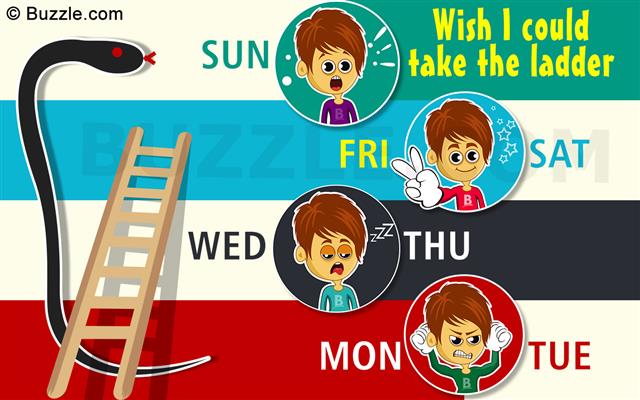 If there’s one thing that every individual looks forward to, it is the weekend. To be able to catch up on sleep, with friends, and simply laze around without any worries is something all of us desire. Believe it or not, on Monday mornings, the first thought that comes to my head is, “only four more days to go”; this happens no matter how great my weekend has been, and how refreshed I am after it!

So if you are one of those people who thinks the same way, whether you’re having a bout of Monday, Tuesday or any other morning blues, or whether you’re just looking for something interesting to quote on your social networking status update for the weekend, these great quotes are here to give you a break from all that is wrong with the universe on those dreadful weekdays!

Sayings and Quotes About Weekends

– Why is Monday so far away from Friday and Friday so bloody close to Monday? – Unknown

– Weekend planning is a prime time to apply the Deathbed Priority Test: On your deathbed, will you wish you’d spent more prime weekend hours grocery shopping or walking in the woods with your kids? – Hal Borland

– Give a man a fish and he has food for a day; teach him how to fish and you can get rid of him for the entire weekend. – Zenna Schaffer

– The only reason why we ask other people how their weekend was is so we can tell them about our own weekend. – Chuck Palahniuk

– Only Robinson Crusoe had everything done by Friday. – Unknown

– Nothing in the world is more expensive than a woman who’s free for the weekend. – Unknown

– There aren’t enough days in the weekend. – Rod Schmidt

– Always strive to excel, but only on weekends. – Richard Rorty

– Be in the habit of getting up bright and early on the weekends. Why waste such precious time in bed? – Marilyn vos Savant

– Life is a wretched gray Saturday, but it has to be lived through. – Anthony Burgess

– Sunday clears away the rust of the whole week. – Joseph Addison

– Middle age is when you’re sitting at home on a Saturday night and the telephone rings and you hope it isn’t for you. – Ogden Nash

– Old timers, weekends, and airplane landings are alike. If you can walk away from them, they’re successful. – Casey Stengel

– The feeling of Sunday is the same everywhere, heavy, melancholy, standing still. Like when they say, “As it was in the beginning, is now, and ever shall be, world without end.” – Jean Rhys

– There is little chance that meteorologists can solve the mysteries of weather until they gain an understanding of the mutual attraction of rain and weekends. – Arnot Sheppard

– Your hair may be brushed, but your mind’s untidy. You’ve had about seven hours of sleep since Friday. No wonder you feel that lost sensation. You’re sunk from a riot of relaxation. – Ogden Nash

– Spend some time this weekend on home improvement; improve your attitude toward your family. – Bo Bennett

– Spending a weekend with Hitler would have been boring in the extreme, although you would have had a greater certainty in coming back alive. – Alan Bullock

– When you’re young, you should live out every weekend. Even if you look like a scarecrow, you just gotta go! – Jonathan Brandis

– I live a normal life, I take care of our baby, I cook, and I look forward to the weekend so I can spend some time with my husband. It’s the kind of change we all secretly dream of, but which isn’t always easy to deal with. – Angela Lindvall

– A weekend in Vegas without gambling and drinking is just like being a born-again Christian. – Artie Lange

– Weekends don’t count unless you spend them doing something completely pointless. – Bill Watterson

Look forward to the weekend and give yourself and your friends a good laugh, or inspire each other, by quoting some of these quotes. There’s never a wrong time to quote something about a weekend! 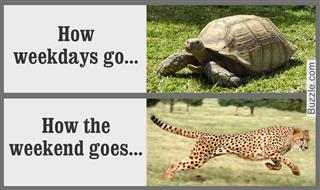 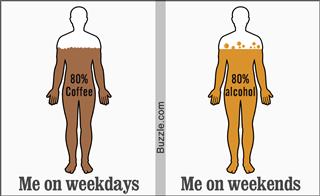