Is it possible to understand women completely? All the time? Here are quotes that will give you an idea on what women are all about. 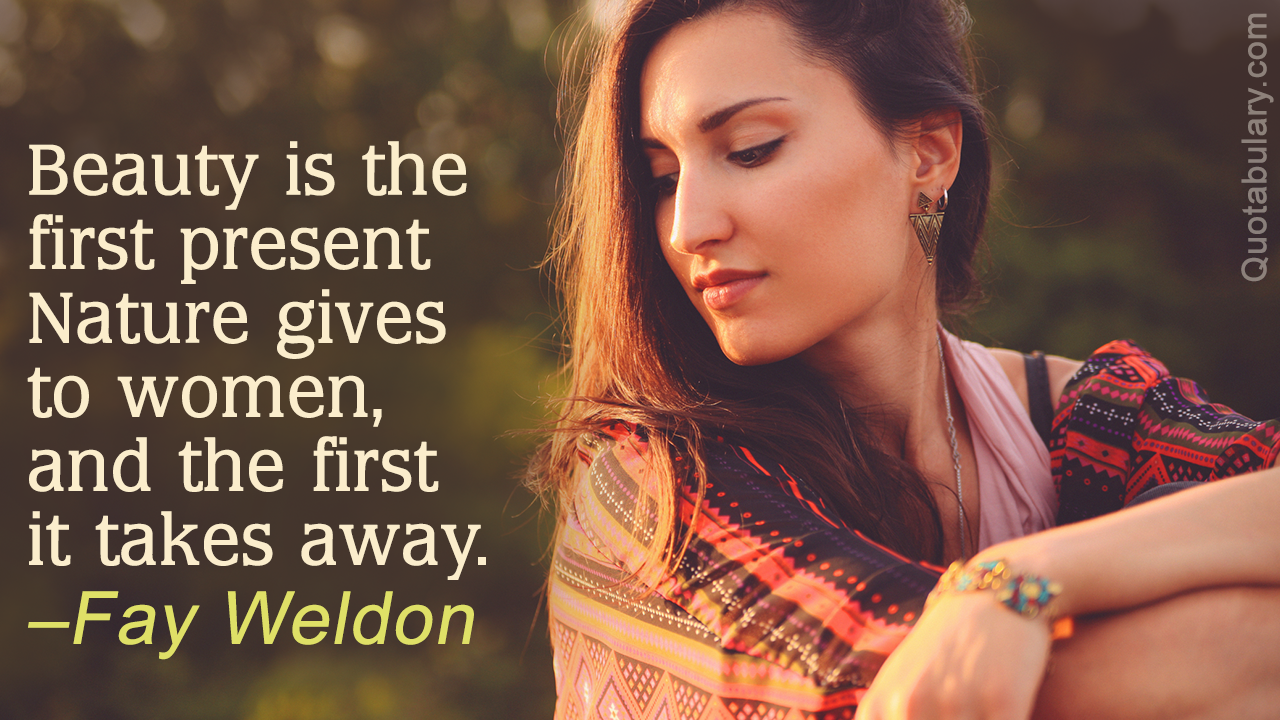 Is it possible to understand women completely? All the time? Here are quotes that will give you an idea on what women are all about.

She gives the most unexpected reply for your obvious question, that makes you look at her in surprise. She means exactly the opposite of what she says, and confuses you. She may be demanding, emotional, but wishes to be fiercely independent at the same time. She may love to cling to you, but, at the same time will crave and fight for her freedom. With so many contradictions, it is no wonder that men find it difficult or impossible to understand women. However, here are some famous quotes and sayings that will come to your rescue if you are trying to solve this mystery.

Quotes about Women in Relationships 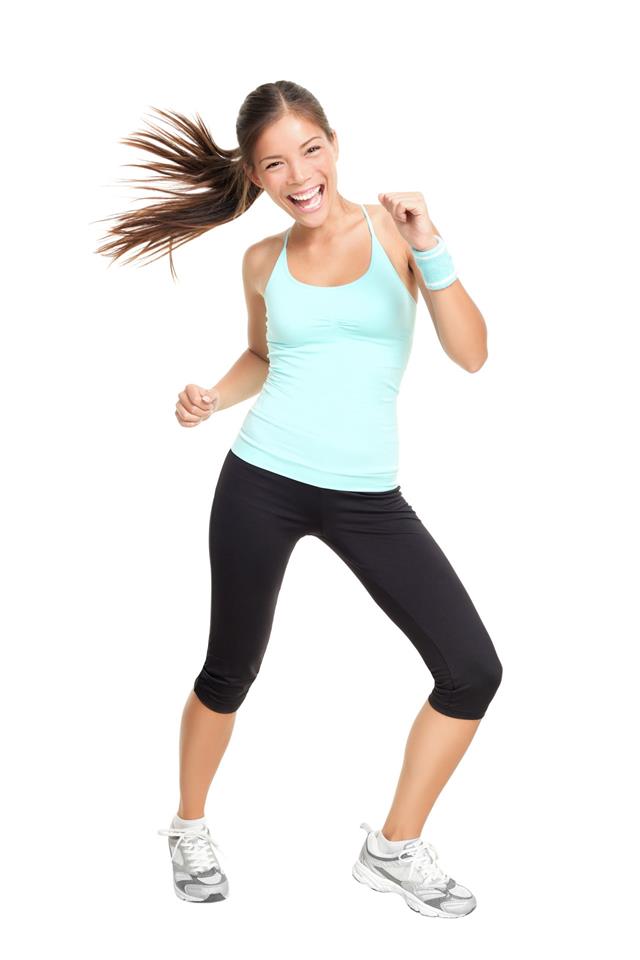 Women’s mutual understanding comes from the fact that they identify themselves with each other; but for the same reason each is against the others.
– Simone de Beauvoir 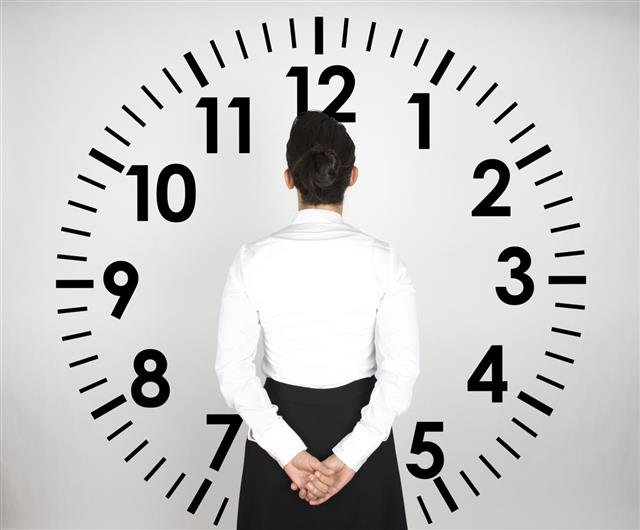 I believe that women have a capacity for understanding and compassion which man structurally does not have, does not have it because he cannot have it. He’s just incapable of it.
– Barbara Jordan 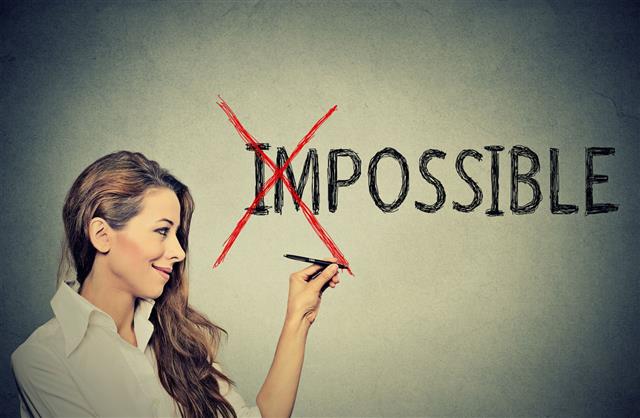 Whatever women do they must do twice as well as men to be thought half as good. Luckily, this is not difficult.
– Charlotte Whitton

Women who acquire power are more likely to be criticized for it than are the men who have always had it.
– Carolyn Heilbrun 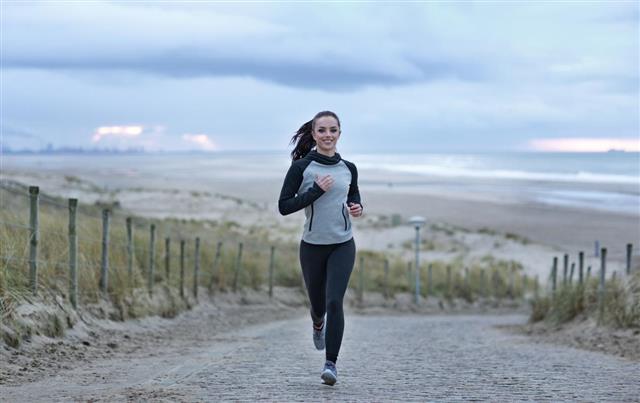 Men and women belong to different species and communications between them is still in its infancy.
– Bill Cosby

Nature has given women so much power that the law has very wisely given them little.
– Samuel Johnson

Beauty is the first present Nature gives to women, and the first it takes away.
– Fay Weldon

Women have a passion for mathematics. They divide their age in half, double the price of their clothes, and always add at least five years to the age of their best friend.
– Marcel Achard

Don’t cheat on them. It may seem foolproof, but girls tell each other everything about everything. Trust me, they WILL find out!
– Anonymous

A woman will NOT be grateful at all for those submissive behaviors. She’ll actually treat you like dirt if you display those behaviors!
– Anonymous

Between men and women there is no friendship possible. There is passion, enmity, worship, love, but no friendship.
– Oscar Wilde 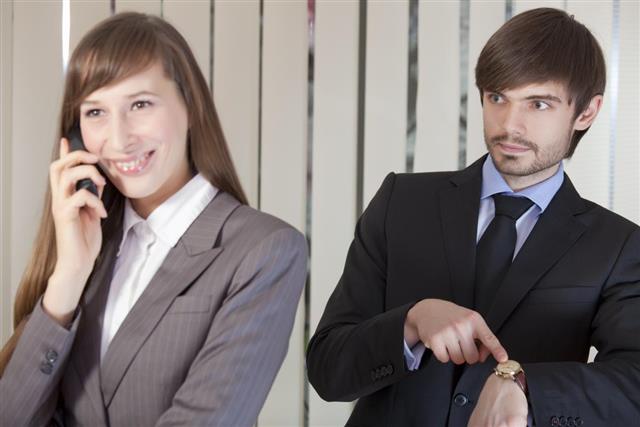 Women have very little idea of how much men hate them.
– Germaine Greer

Brigands demand your money or your life; women require both.
– Samuel Butler 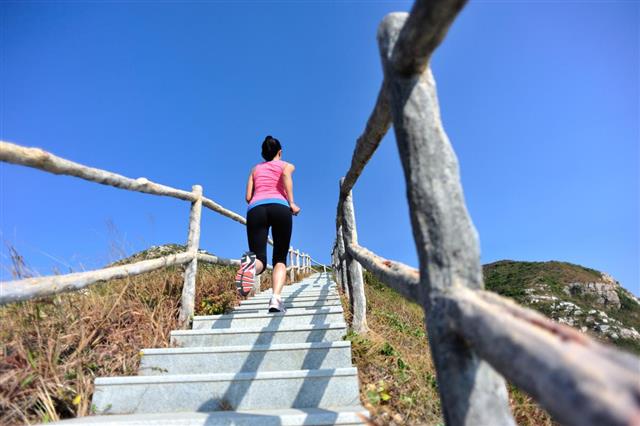 Man has will, but woman has her way.
– Oliver Wendell Holmes

Now, if you are a woman, you will have a smile on your face while reading these quotes. On the contrary, if you are a guy, you will be amused and still confused with these quotes. But, coming back to the beginning, remember the famous quote by Oscar Wilde, “Women are meant to be loved, not to be understood”. Ciao! 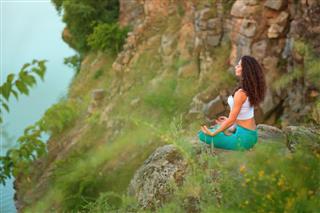 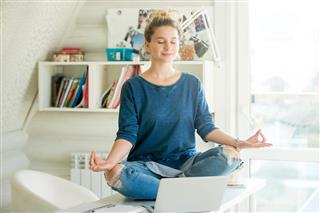 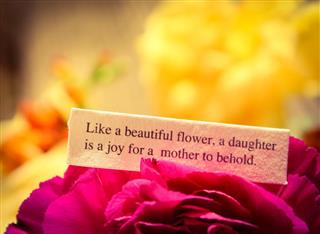 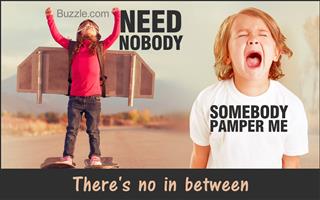