Sportsmanship Quotes for Kids to Motivate and Inspire Them

Teaching kids the value of good sportsmanship goes a long way in shaping their characters. Few interesting sportsmanship quotes will help inspire them to play hard and play fair, and to adhere to the principles of the game in all circumstances.

Teaching kids the value of good sportsmanship goes a long way in shaping their characters. Few interesting sportsmanship quotes will help inspire them to play hard and play fair, and to adhere to the principles of the game in all circumstances. 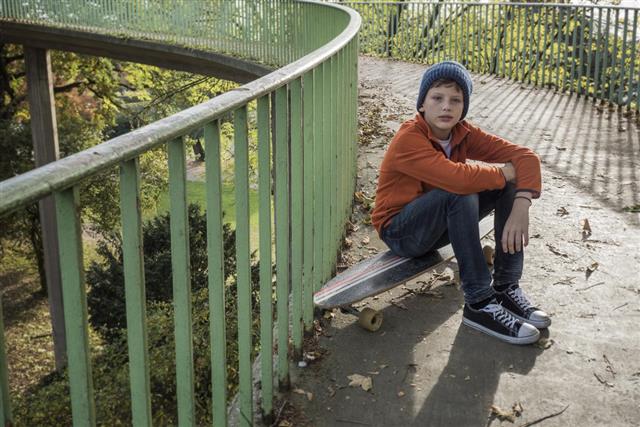 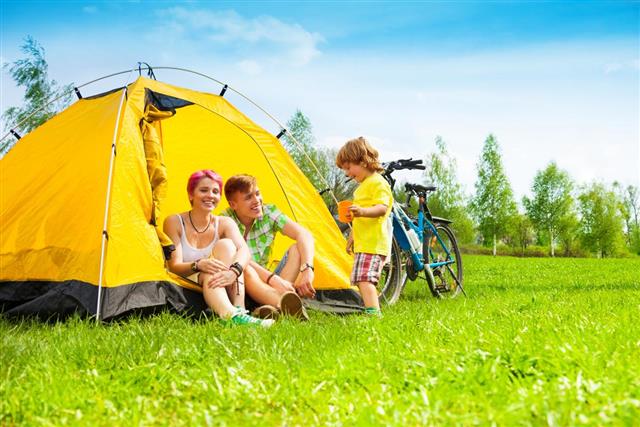 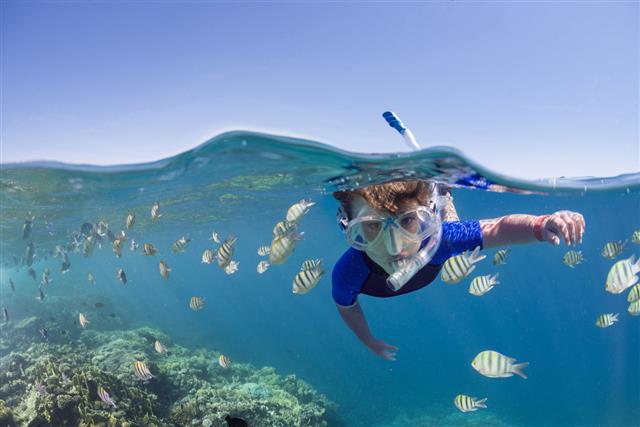 Sportsmanship is a concept that implies adherence to the rules and regulations of a sport, and the following of proper sports etiquette. There have been many advocates of good sportsmanship over the years and there are plenty of quotes that have been attributed to them. Some of these quotes inspire us, some discourage us, some make us thoughtful while some quotes are just plain farcical.

It helps develop their characters, introduces them to the virtues of team spirit and teaches them to be humble in victory and optimistic in defeat. At the same time, it also gives them an insight into the benefits of playing sports.

The purpose of quotes should be to produce a motivational feeling in children. It should show them the importance of respecting their opponents, the significance of fair play and the value of hard work and determination.

I’ve missed more than 9000 shots in my career. I’ve lost almost 300 games. 26 times, I’ve been trusted to take the game winning shot and missed. I’ve failed over and over and over again in my life. And that is why I succeed.
– Michael Jordan

Champions keep playing until they get it right.
– Billie Jean King

Once you learn to quit, it becomes a habit.
– Vince Lombardi

The will must be stronger than the skill.
– Muhammad Ali

It is your response to winning and losing that makes you a winner or a loser.
– Harry Sheeny

You miss 100 percent of the shots you never take.
– Wayne Gretzky

I never thought about losing, but now that it’s happened, the only thing is to do it right.
– Muhammad Ali

Do not throw in the towel; use it for wiping the sweat off your face.
– Unknown

The man who can drive himself further once the effort gets painful is the man who will win.
– Sir Roger Bannister

I can accept failure. Everyone fails at something. But I can’t accept not trying.
– Michael Jordan

If you can believe it, the mind can achieve it.
– Ronnie Lott

Show me a guy who’s afraid to look bad, and I’ll show you a guy you can beat every time.
– Lou Brock

It ain’t over till it’s over.
– Yogi Berra

One man practicing sportsmanship is far better than a hundred teaching it.
– Knute Rockne

I think sportsmanship is knowing that it is a game, that we are only as good as our opponents, and whether you win or lose, to always give 100 percent.
– Sue Wicks

If winning isn’t everything, why do they keep score?
– Vince Lombardi

Teamwork is the fuel that allows common people to produce uncommon results.
– Unknown

You win some, you lose some. But you live. You live to fight another day.
– Mr. Jones, Friday (movie)

Impossible is nothing.
– Adidas slogan

The time when there is no one to feel sorry for you or cheer you is when a player is truly made.
– Tim Duncan

Failing to prepare is preparing to fail.
– Wayne Gretzky

To play is in the mind. To win is in the heart.
– Jennifer McCombs

Winners must have two things – definite goals and a burning desire to achieve them.
– Brad Burden

Victory is in the quality of the competition, not just the final score.
– Mike Marshall

A team with a star player is a good team, a team without one is a great team.
– Unknown

It’s the lack of faith that makes people afraid of meeting challenges, and I believe in myself.
– Muhammad Ali

It’s not my job to motivate players. They bring extraordinary motivation to our program. It’s my job not to de-motivate them.
– Lou Holtz

It is nothing new or original to say that golf is played one stroke at a time. But it took me many years to realize it.
– Bobby Jones

It’s not so important who starts the game but who finishes it.
– John Wooden

I’d run over my own mother to win the Super Bowl.
– Joe Jacobi

To win, I’d run over Joe’s mom too.
– Matt Millen (after hearing the previous quote)

Pitching is 80% of the game and the other half is hitting and fielding.
– Mickey Rivers

We can’t win at home, we can’t on the road. As general manager I just can’t figure out where else to play.
– Pat Williams

I have a god-given talent. I got it from my dad.
– Julian Wakefield

We didn’t underestimate them. They were a lot better than we thought.
– Sir Bobby Robson

We lost because we didn’t win.
– Ronaldo

I never comment on referees, and I’m not going to break the habit of a lifetime for that prat.
– Ron Atkinson

There are many better as well as worse quotes that you can easily find over the Internet as well. It is always a pleasant feeling to hear famous quotes from world-class athletes and sportsmen, as it shows that they are just human. It is their will to succeed combined with the values of sportsmanship that helps them excel in their respective fields. 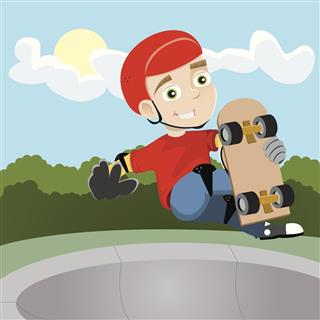 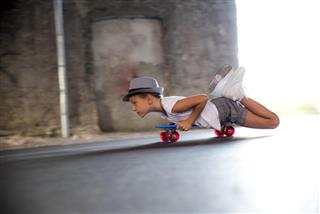 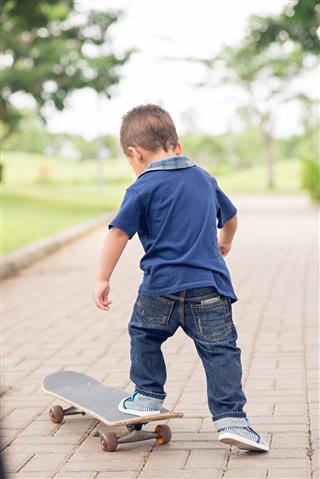