A Treasure Trove of the Most Inspiring Soccer Quotes

One of the most popular games, Soccer, is also a treasure trove of inspiring, spirited and even hlarious quotes!

One of the most popular games, Soccer, is also a treasure trove of inspiring, spirited and even hlarious quotes!

Easily, the most influential and popular game in the world, soccer is just not a sport anymore, it is a religion. Soccer also known as ‘Football’ is a sport played between two teams each consisting of 11 players. According to research, the sport was originated in the 3rd century and gradually began its journey of being the most played sport in the world today. Soccer is played in almost 200 countries and its crowning event, the FIFA World Cup is held after every four years and is currently the most viewed sporting event in the world.

However, leaving aside the glitz and glamor that comes with soccer there are many important things that this great game teaches us. The game displays the importance of teamwork, patience and planning. It is said that people with such qualities explore their potential to the maximum and are capable of achieving greatness. All the great things that an individual should learn to condition his/her personality have been said by soccer players who have made this game a phenomenon. Here are some of those golden words.

“We didn’t underestimate them. They were a lot better than we thought.”
― Bobby Robson

“If a team wants to intimidate you physically and you let them, they’ve won”
― Mia Hamm

“If we played like that every week we wouldn’t be so inconsistent.”
― Bryan Robson

“If you don’t believe you can win, there is no point in getting out of bed at the end of the day.”
― Neville Southall

“If you’re attacking, you don’t get as tired as when you’re chasing.”
― Kyle Rote, Jr.

“Soccer is the ballet of the masses.”
― Dmitri Shostakovich

“Whoever invented soccer should be worshiped as a God.”
― Hugo Sanchez

“A champion is someone who does not settle for that day’s practice, that day’s competition, that day’s performance. They are always striving to be better. They don’t live in the past.”
― Briana Scurry

“Some people believe football is a matter of life and death. I’m very disappointed with that attitude. I can assure you it is much, much more important than that.”
― Bill Shankly

“I’m here to score a lot of goals. It’s my specialty, that’s what I’ve been brought here to do, and I want to score plenty; like I did with Barcelona. And here, there’s every reason to think I can do it.”
― Ronaldo

“In football everything is complicated by the presence of the opposite team.”
― Jean Paul Sartre

“The goal was scored a little bit by the hand of God, another bit by the head of Maradona.”
― Maradona

“All good athletes make mistakes; the great ones learn to make that mistake only once.”
― Raul Lopez

“Success is no accident. It is hard work, perseverance, learning, studying, sacrifice and most of all, love of what you are doing or learning to do.”
― Pele

“The goalkeeper is the jewel in the crown and getting at him should be almost impossible. It’s the biggest sin in football to make him do any work.”
― George Graham

“You will go through tough times, it’s about getting through them.”
― David Beckham

“The person that said winning isn’t everything, never won anything.”
― Mia Hamm

“The trouble with referees is that they know the rules, but they do not know the game.”
― Bill Shankly

“The rules of soccer are very simple, basically it is this: if it moves, kick it. If it doesn’t move, kick it until it does.”
― Phil Woosnam

“You’ve got to believe you’re going to win, and I believe we’ll win the World Cup until the final whistle blows and we’re knocked out.”
― Peter Shilton

“I couldn’t settle in Italy- it was like living in a foreign country.”
― Ian Rush

“I took a whack on my left ankle, but something told me it was my right.”
― Lee Hendrie

“I would not be bothered if we lost every game as long as we won the league.”
― Mark Viduka

“I spent 90 percent of my money on women and drink. The rest I wasted.”
― George Best

“There’s no in-between – you’re either good or bad. We were in-between.”
― Gary Linekar

So these were some of the most amazing words from the world of soccer. There are all kinds of players in this game and all have had something wonderful to pass on to the future generations. Think you can add some more great quotes? Please leave your feedback in the box. 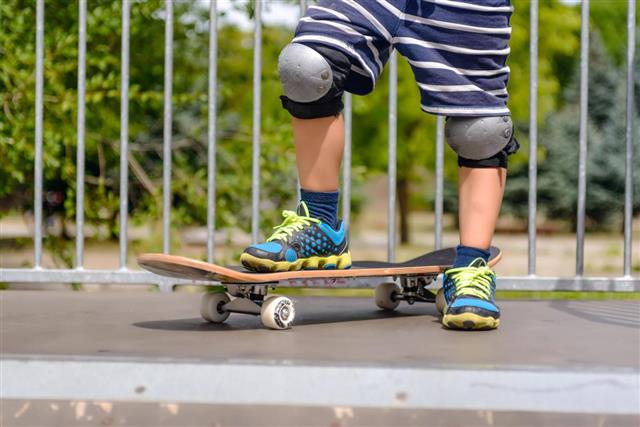