Sarcastic Sayings About Life That Will Pierce Through Your Heart

Sarcasm is a wry form of humor. If you are a sarcasm lover and enjoy this particularly biting form of humor, then these sarcastic sayings are a must read!

Sarcasm is a wry form of humor. If you are a sarcasm lover and enjoy this particularly biting form of humor, then these sarcastic sayings are a must read! 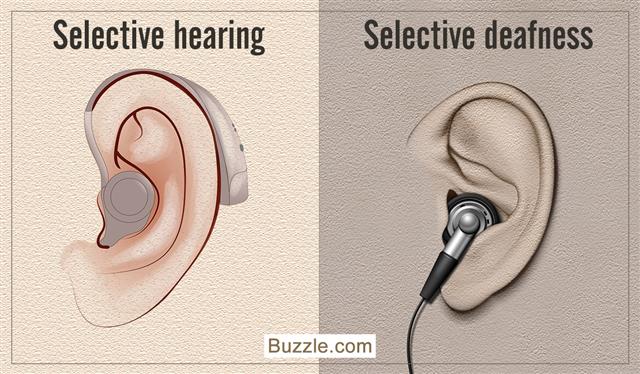 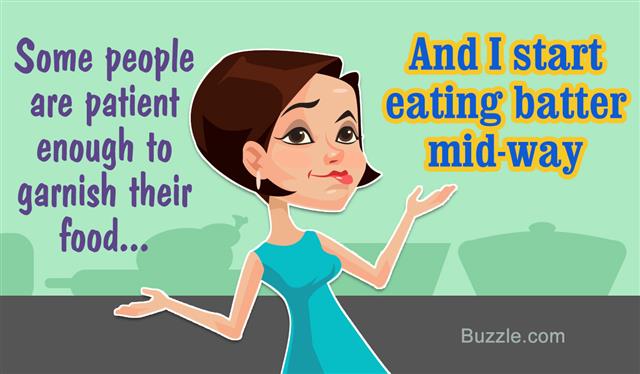 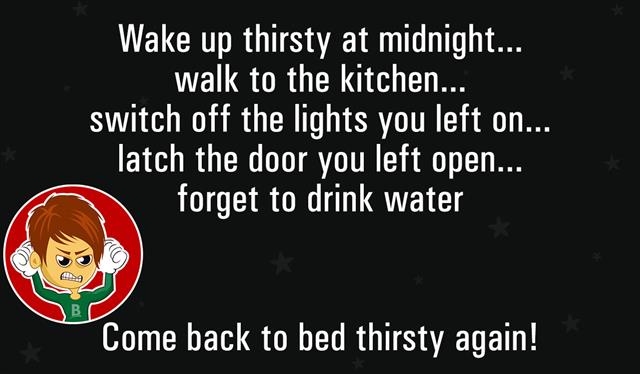 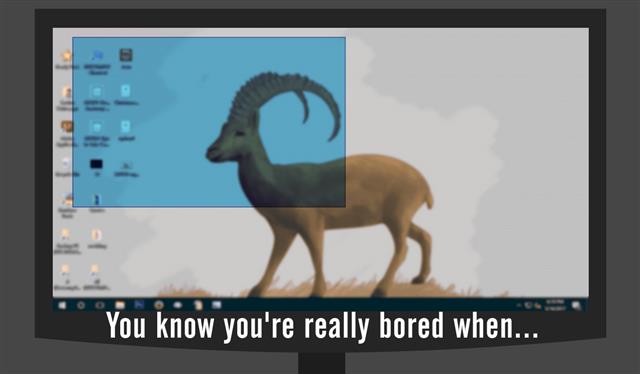 Sarcasm is an obscure form of humor that needs an acquired taste to appreciate. If you are a fan of Chandler Bing from the popular series, ‘Friends’, you know what I am trying to say. That guy just keeps coming up with sarcastic lines all the time. Sarcasm is disguised humor and mockery which can even pass as a straight statement if not understood carefully. If you are someone like ‘Joey’ (from the same series ‘Friends’), you will have a tough time detecting it. That’s the beauty of sarcasm. It takes the concept of ‘double meaning‘ to a whole new level. Dr. Gregory House from House MD, is another character that keeps dishing out great sarcasm. Here is a compilation of sarcastic quotes about life that will put things in a funny perspective. To read through them, would be a delight for sarcasm lovers, who enjoy its sting and wit.

“I am not young enough to know everything.” – Oscar Wilde

“Some cause happiness wherever they go; others whenever they go.” – Oscar Wilde

“History teaches us that men and nations behave wisely once they have exhausted all other alternatives.” – Abba Eban

“In order to form an immaculate member of a flock of sheep one must, above all, be a sheep.” – Albert Einstein

“Education is what remains after one has forgotten everything he learned in school.” – Albert Einstein

Murphy’s Laws are a universal set of sarcastic quotes about life, born out of collective wisdom!

“If anything can go wrong, it will.” – Murphy’s Laws

“Enough research will tend to support whatever theory.” – Murphy’s Laws

“Left to themselves, things tend to go from bad to worse.” – Murphy’s Laws

“If everything seems to be going well, you have obviously overlooked something.” – Murphy’s Laws

Here are some funny and utterly sarcastic quotes.

“Reality is just a crutch for people who can’t cope with drugs.” – Robin Williams

“God gave men both a penis and a brain, but unfortunately not enough blood supply to run both at the same time.” – Robin Williams

“Ah, yes, divorce … from the Latin word meaning to rip out a man’s genitals through his wallet.” – Robin Williams

“He was happily married – but his wife wasn’t.” – Victor Borge

How could love escape the grasp of sarcasm? Here are some sarcastic remarks on love and its nature.

“All the good ones are taken.” – Murphy’s Laws

“If the person isn’t taken, there’s a reason.” – Murphy’s Laws

“Money can’t buy love, but it sure gets you a great bargaining position.” – Murphy’s Laws

“The best things in the world are free – and worth every penny of it.” – Murphy’s Laws

“The more beautiful the woman is who loves you, the easier it is to leave her with no hard feelings.” – Murphy’s Laws

“Virginity can be cured.” – Murphy’s Laws

“Love your neighbor, but don’t get caught.” – Murphy’s Laws

“Love is the triumph of imagination over intelligence.” – Murphy’s Laws

“Romance has been elegantly defined as the offspring of fiction and love.” – Benjamin Disraeli

“It’s a match made in heaven…by a retarded angel.” – Woody Allen

Here are some sarcastic quotes which are good food for thought.

“People that pay for things never complain. It’s the guy you give something to that you can’t please.” – Will Rogers

“A half truth is a whole lie.“- Yiddish Proverb

“Nobody really cares if you’re miserable, so you might as well be happy.” – Cynthia Nelms

“What are the proper proportions of a maxim? A minimum of sound to a maximum of sense.” – Mark Twain

“The more that learn to read, the less learn how to make a living. That’s one thing about a little education. It spoils you for actual work. The more you know the more you think somebody owes you a living.” – Will Rogers

Sarcasm has a way of putting forward the reality of life in a humorous form. Sarcasm is humor used as a weapon. It makes you realize hard realities while making you laugh. Hope these quotes have renewed your respect for sarcasm. Laugh lots and don’t take life too seriously; for it’s a joke upon us and we might as well enjoy it. 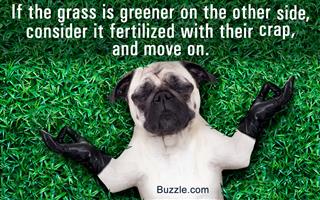 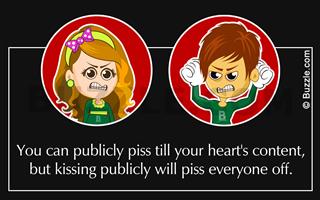 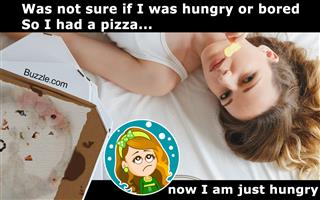 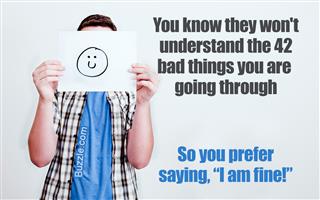 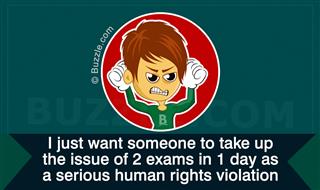 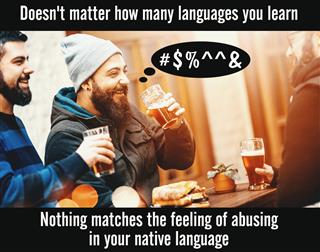