Sarcastic One-liners That Will Leave You Laughing Out Loud

Sarcastic one liners tend to bring a wide smile not only to who said it, but also to people who encounter it.

Sarcastic one liners tend to bring a wide smile not only to who said it, but also to people who encounter it. 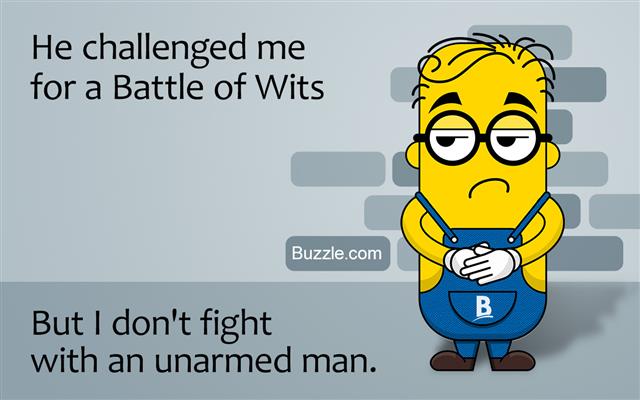 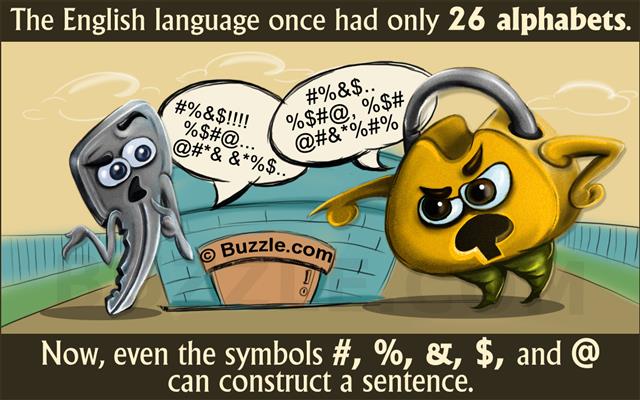 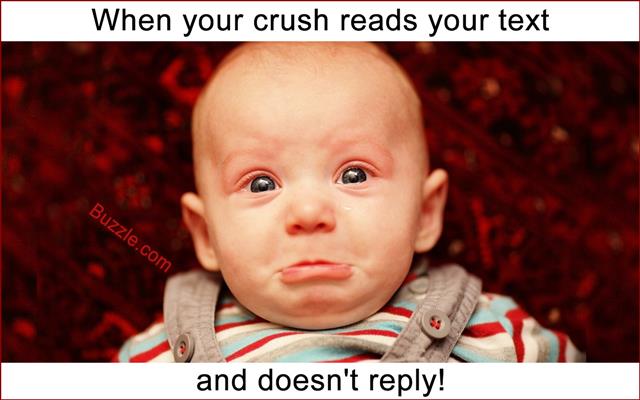 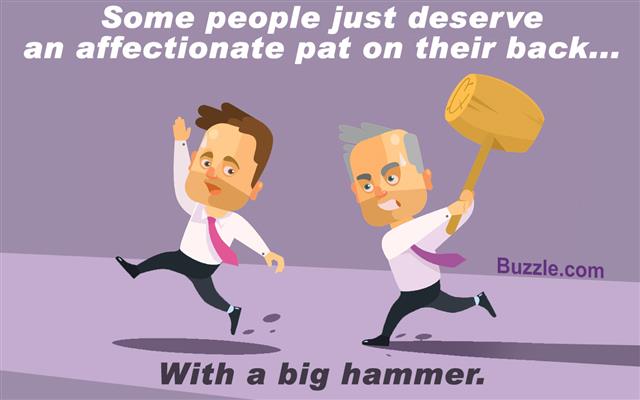 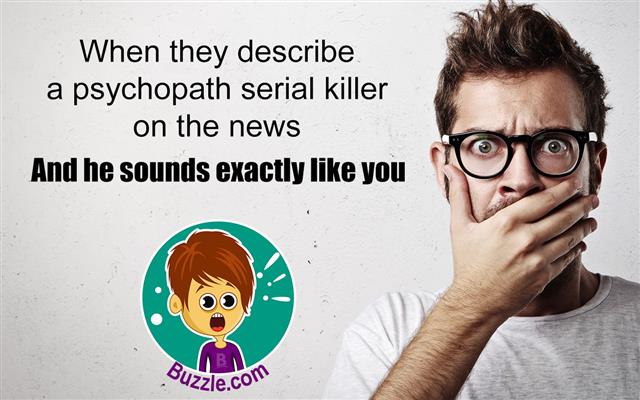 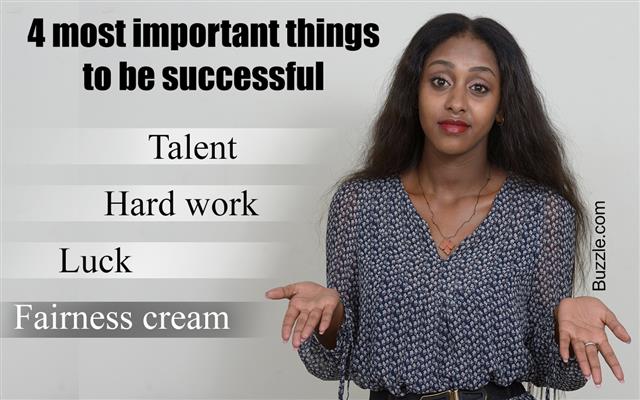 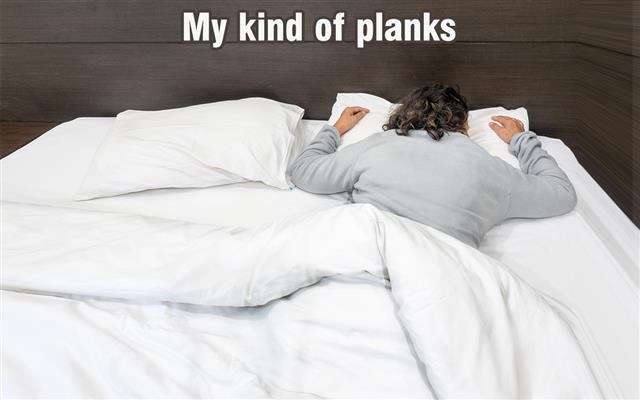 Sarcasm used in an intelligent manner can be very comical at times. Considered as a type of humor, it is basically used to poke fun at people.

Let’s say you are sitting at the breakfast table and turn to your brother/sister and say, “Whatever kind of look you were going for, you missed” or “I refuse to engage in an intellectual battle with an unarmed man”. But be careful as to who you are using the sarcastic sayings at.

Not a shred of evidence existsin favor of the idea that life is serious.~ Brendan Gill

♦ Life is tough enough without having someone kick you from the inside.
~ Rita Rudner

♦ You take my life when you do take the means whereby I live.
~ William Shakespeare

♦ God doesn’t measure His bounty, but oh how we do! ~ Mignon McLaughlin

♦ In nature, there are neither rewards nor punishments; there are consequences.
~ Robert Greene Ingersoll

The trouble with the rat raceis that even if you win, you're still a rat.~ Lily Tomlin

♦ Pacifism is objectively pro-Fascist…”he that is not with me is against me.”
~ George Orwell

♦ The key to happiness is self-delusion. Don’t think of yourself as an organic pain collector racing toward oblivion.
~ Scott Adams

♦ If we are the only intelligent life in the universe, at least there’s a finite number of idiots.
~ Steven Coallier

♦ Despite a lifetime of service to the cause of sexual liberation, I have never caught venereal disease, which makes me feel rather like an Arctic explorer who has never had frostbite.
~ Germaine Greer

♦ To fall in love is awfully simple; to fall out of love is simply awful.
~ Anonymous

♦ Sometimes I need what only you can provide: your absence.
~ Ashleigh Brilliant

♦ I feel so miserable without you, it’s almost like having you here.
~ Stephen Bishop

Love is a hole in the heart.~ Ben Hecht

♦ He loves nature in spite of what it did to him.
~ Forrest Tucker

♦ I love being married. It’s so great to find that one special person you want to annoy for the rest of your life.
~ Rita Rudner

-♦ Between men and women there is no friendship possible. There is passion, enmity, worship, love, but no friendship.
~ Oscar Wilde

♦ If you love someone set them free. If they come back, set them on fire.
~ George Carlin

♦ Hard work is simply the refuge of people who have nothing whatever to do.
~ Oscar Wilde

♦ These parts of the work should be called: A best means for getting a headache!
~ Vladimir Lenin

♦ A baseball game is twice as much fun if you’re seeing it on the company’s time.
~ William C. Feather-

♦ Oh, you hate your job? Why didn’t you say so? There’s a support group for that. It’s called EVERYBODY, and they meet at the bar. ~ Drew Carey

♦ If A is a success in life, then A equals X plus Y plus Z. Work is X; Y is play; and Z is keeping your mouth shut.
~ Albert Einstein

♦ A lot of people quit looking for work as soon as they find a job.
~ Zig Ziglar

♦ You don’t like your job, you don’t strike. You go in every day and do it really half-assed. That’s the American way.
~ Homer Simpson

♦ No degree of dullness can safeguard a work against the determination of critics to find it fascinating.
~ Harold Rosenberg

♦ A bureaucrat is a Democrat who holds some office that a Republican wants.
~ Alben W. Barkley

The wastebasket is a writer's best friend.~ Isaac Bashevis Singer

♦ Lord, defend me from my friends; I can account for my enemies.
~ Charles D’Hericault

♦ We English are good at forgiving our enemies; it releases us from the obligation of liking our friends.
~ P.D. James

♦ No, Groucho is not my real name. I am breaking it in for a friend.
~ Groucho Marx

♦ He has no enemies, but is intensely disliked by his friends.
~ Oscar Wilde

♦ True friends stab you in the front.
~ Oscar Wilde

♦ Friendship is Love, without his wings.
~ Lord Byron

♦ Friends will keep you sane, Love could fill your heart, A lover can warm your bed, But lonely is the soul without a mate.
~ David Pratt

♦ An excellent man: he has no enemies, and none of his friends like him.
~ Oscar Wilde

More often than not, sarcastic one comments can hurt people’s feelings. So be careful about when you use them and at whom. Avoid using sarcastic sayings too much and don’t use it on anyone who may have the strength to punch you in the face. Intonation, as in the rise and fall in your voice, while sarcasm is the key to make your statements seem like jokes. 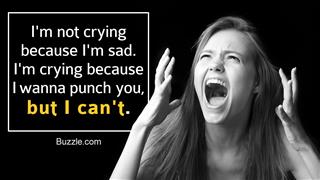 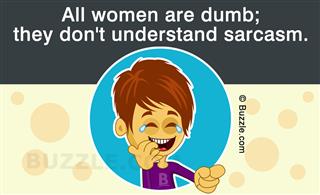