Famous scientists, like Albert Einstein, Richard Feynman, Sigmund Freud as well as Leonardo da Vinci are known not just for their contributions to science, but also for their completely unique and rational outlook towards every aspect of their life.

Famous scientists, like Albert Einstein, Richard Feynman, Sigmund Freud as well as Leonardo da Vinci are known not just for their contributions to science, but also for their completely unique and rational outlook towards every aspect of their life. 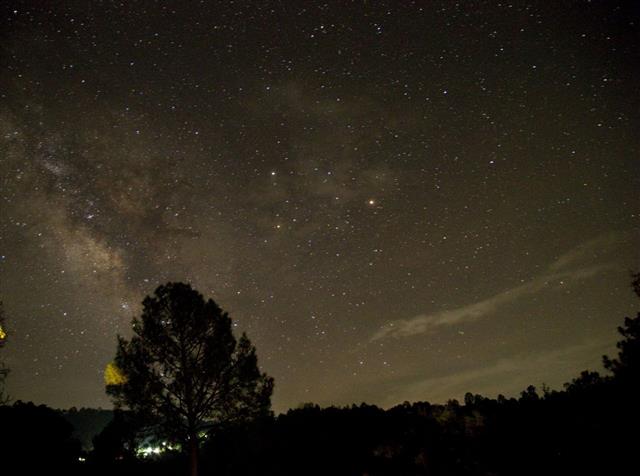 Somewhere, something incredible is waiting to be known.
― Carl Sagan

Every scientist, be it the one looking at atoms or at large galaxies, has something to offer to every individual. The most renowned ones are no exception to this, and their words provide us with a bundle of motivation and inspiration, and also urge us to enjoy the simpler things in life.

This article provides a random compilation of few quotes by famous scientists, which not only demonstrate their thoughts about the world they observe around them, but also how science forms an inseparable part of their life.

Common Sense is that which judges the things given to it by other senses.
― Leonardo da Vinci 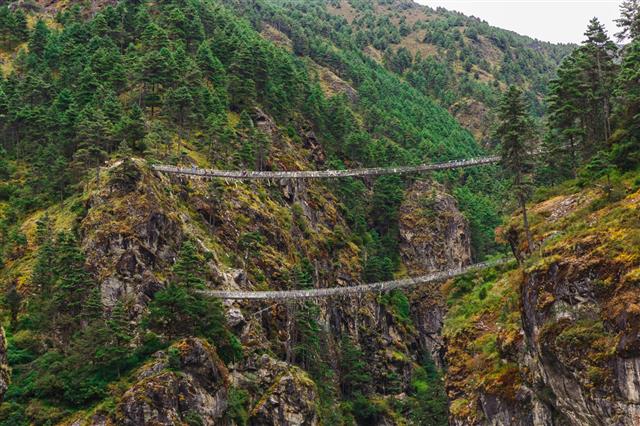 Physics isn’t the most important thing. Love is.
― Richard Feynman

The greatest enemy of knowledge is not ignorance, it is the illusion of knowledge.
― Stephen Hawking

The first principle is that you must not fool yourself – and you are the easiest person to fool.
― Richard Feynman

Tact is the knack of making a point without making an enemy.
― Sir Isaac Newton

A man who dares to waste one hour of time has not discovered the value of life.
― Charles Darwin 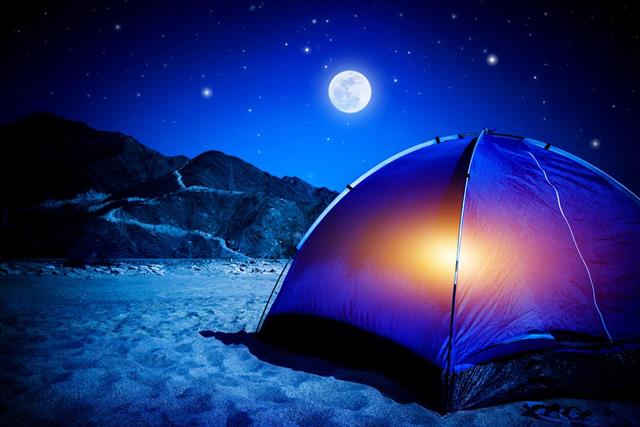 Dreams are often most profound when they seem the most crazy.
― Sigmund Freud

The sun, with all the planets revolving around it, and depending on it, can still ripen a bunch of grapes as though it had nothing else in the universe to do.
― Galileo Galilei

Until man duplicates a blade of grass, nature can laugh at his so-called scientific knowledge.
― Thomas Edison

The love for all living creatures is the most noble attribute of man.
― Charles Darwin

Although I cannot move and I have to speak through a computer, in my mind I am free.
― Stephen Hawking

Blushing is the most peculiar and most human of all expressions.
― Charles Darwin 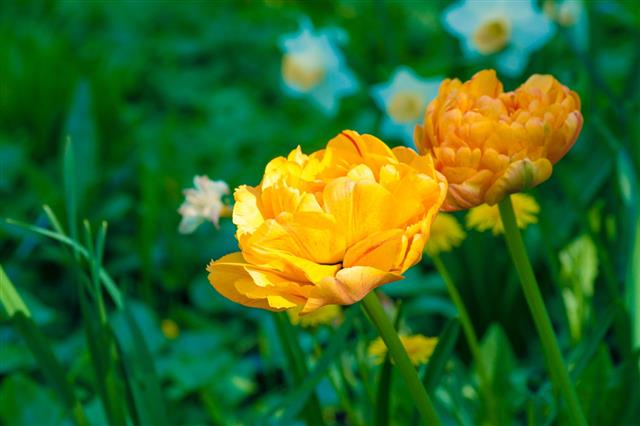 Flowers are restful to look at. They have neither emotions nor conflicts.
― Sigmund Freud 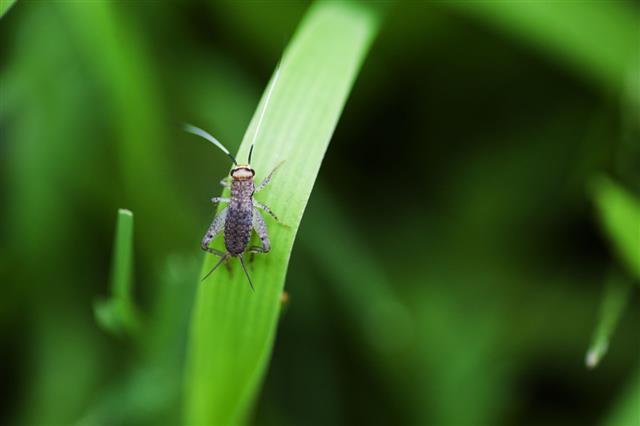 The role of the infinitely small in nature is infinitely great.
― Louis Pasteur

The highest forms of understanding we can achieve are laughter and human compassion.
― Richard Feynman 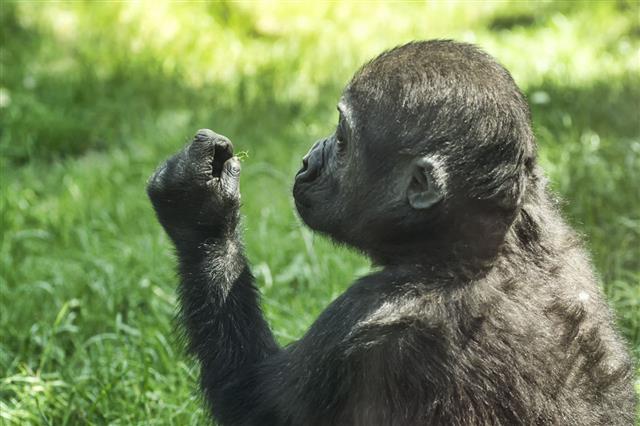 We are just an advanced breed of monkeys on a minor planet of a very average star. But we can understand the Universe. That makes us something very special.
― Stephen Hawking 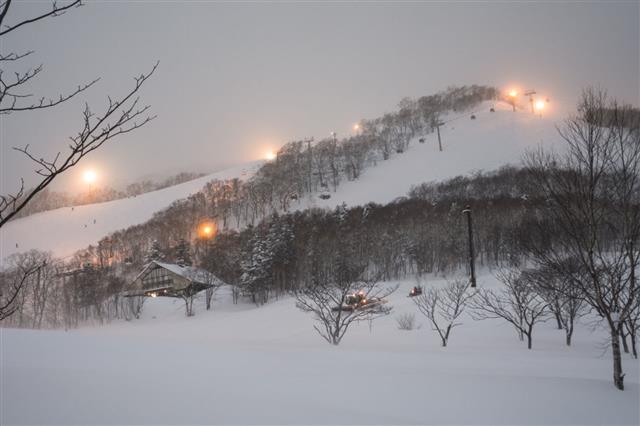 If your hate could be turned into electricity, it would light up the whole world.
― Nikola Tesla

The individual is ephemeral, races and nations come and pass away, but man remains.
― Nikola Tesla

It is necessary to be slightly under employed if you are to do something significant. ―co-decoder of the human genome.
― James Watson

A bottle of wine contains more philosophy than all the books in the world.
― Louis Pasteur

A good gulp of hot whiskey at bedtime―it’s not very scientific, but it helps. [Response when questioned about the common cold.]
― Sir Alexander Fleming

One must be sane to think clearly, but one can think deeply and be quite insane.
― Nikola Tesla

I can calculate the motion of heavenly bodies but not the madness of people.
― Sir Isaac Newton

Two things are infinite: the universe and human stupidity; and I’m not sure about the universe.
― Albert Einstein

An American monkey, after getting drunk on brandy, would never touch it again, and thus is much wiser than most men.
― Charles Darwin

About Science and Scientists

Mathematics reveals its secrets only to those who approach it with pure love, for its own beauty.
― Archimedes

Science is the great antidote to the poison of enthusiasm and superstition.
― Adam Smith

No great discovery was ever made without a bold guess.
― Sir Isaac Newton

In the sciences, the authority of thousands of opinions is not worth as much as one tiny spark of reason in an individual man.
― Galileo Galilei

Equipped with his five senses, man explores the universe around him and calls the adventure Science.
― Edwin Hubble

Mathematics is the language with which God has written the universe.
― Galileo Galilei

An expert is a person who has made all the mistakes that can be made in a very narrow field.
― Niels Bohr

A young man passes from our public schools to the universities, ignorant almost of the elements of every branch of useful knowledge.
― Charles Babbage

An experiment is a question which science poses to Nature and a measurement is the recording of Nature’s answer.
― Max Planck

If you thought that science was certain ― well, that is just an error on your part.
― Richard Feynman

The scientist is not a person who gives the right answers, he’s one who asks the right questions.
― Claude Levi-Strauss

A scientist in his laboratory is not a mere technician: he is also a child confronting natural phenomena that impress him as though they were fairy tales.
― Marie Curie

In theory, there is no difference between theory and practice. But, in practice, there is.
― Jan L. A. van de Snepscheut

These and many more brilliant scientists have revolutionized our world not just through their ingenious findings and inventions, but also through the power of their thoughts and words. 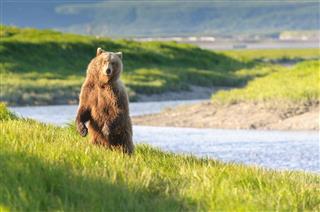 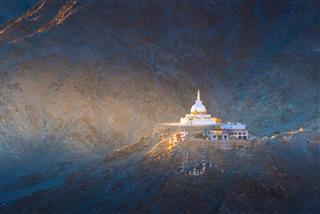 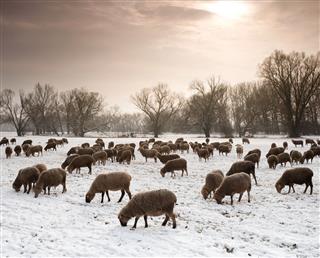 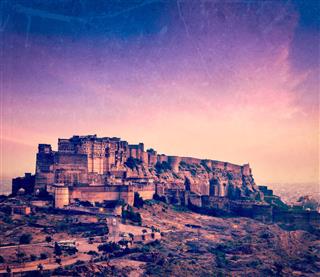 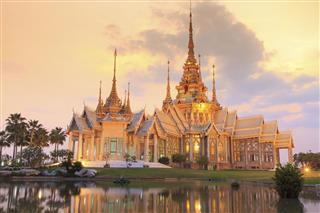 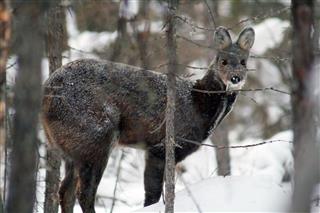