Sisters always share a special bond, which includes unconditional love and support, filled with the occasional healthy competition and silly fights. Through the years, many people have beautifully captured the essence of sisterly bonds through poetry and prose.

Sisters always share a special bond, which includes unconditional love and support, filled with the occasional healthy competition and silly fights. Through the years, many people have beautifully captured the essence of sisterly bonds through poetry and prose.

Have you seen the Cameron Diaz and Toni Collette movie flick called ‘In her Shoes’? Well if you haven’t, then you must. It is a beautiful story of two sisters, which will touch your heart for sure. It is a well crafted movie, which captured the bond shared by sisters. Do tell your sister how much you love her. Always. Because it is an unconditional bond.

“For there is no friend like a sister, in calm or stormy weather, to cheer one on the tedious way, to fetch one if one goes astray, to lift one if one totters down, to strengthen whilst one stands.” – Christina Rossetti

“More than Santa Claus, your sister knows when you’ve been bad and good.” – Linda Sunshine

“If you don’t understand how a woman could both love her sister dearly and want to wring her neck at the same time, then you were probably an only child.” – Lind Sunshine

“You can kid the world. But not your sister.” – Charlotte Gray

“In thee my soul shall own combined the sister and the friend.” – Catherine Killigrew

“Sisters is probably the most competitive relationship within the family, but once the sisters are grown, it becomes the strongest relationship.” – Margaret Mead

“A sister smiles when one tells one’s stories – for she knows where the decoration has been added.” – Chris Montaigne

“My sister taught me everything I really need to know, and she was only in sixth grade at the time.” – Lind Sunshine

“I know my older sister loves me because she gives me all her old clothes and has to go out and buy new ones.” – Anonymous

“There can be no situation in life in which the conversation of my dear sister will not administer some comfort to me.” – Mary Worley Montagu

“Sisters function as safety nets in a chaotic world simply by being there for each other.” – Carol Saline

“Sweet is the voice of a sister in the season of sorrow.” – Benjamin Disraeli

“A younger sister is someone to use as a guinea pig in trying sledges and experimental go-carts. Someone to send on messages to Mum. But someone who needs you – who comes to you with bumped heads, grazed knees, tales of persecution. Someone who trusts you to defend her. Someone who thinks you know the answers to almost everything.” – Pam Brown

“A sister is a gift to the heart, a friend to the spirit, a golden thread to the meaning of life.” – Isadora James

“Between sisters, often, the child’s cry never dies down. ‘Never leave me,’ it says; ‘do not abandon me’.” – Louise Bernikow

“I would like more sisters, that the taking out of one, might not leave such stillness.” – Emily Dickinson

“One of the best things about being an adult is the realization that you can share with your sister and still have plenty for yourself.” – Betsy Cohen

“Sisters don’t need words. They have perfected a language of snarls and smiles and frowns and winks – expressions of shocked surprise and incredulity and disbelief. Sniffs and snorts and gasps and sighs – that can undermine any tale you’re telling.” – Pam Brown

“Having a sister is like having a best friend you can’t get rid of. You know whatever you do, they’ll still be there.” – Amy Li

“It was nice growing up with someone like you – someone to lean on, someone to count on… someone to tell on!” – Anonymous

“She is your mirror, shining back at you with a world of possibilities. She is your witness, who sees you at your worst and best, and loves you anyway. She is your partner in crime, your midnight companion, someone who knows when you are smiling, even in the dark. She is your teacher, your defense attorney, your personal press agent, even your shrink. Some days, she’s the reason you wish you were an only child.” – Barbara Alpert

“Sisters annoy, interfere, criticize. Indulge in monumental sulks, in huffs, in snide remarks. Borrow. Break. Monopolize the bathroom. Are always underfoot. But if catastrophe should strike, sisters are there. Defending you against all comers.” – Pam Browne

These thoughtful quotes including the humorous ones, can be used in greeting cards or even on little post-its that you’d like your sister to see around your home. Scrawl one of these on her social networking “wall” every now and then to brighten up her day and remind her about how special she is to you. 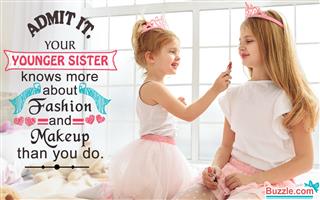 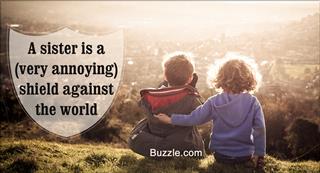 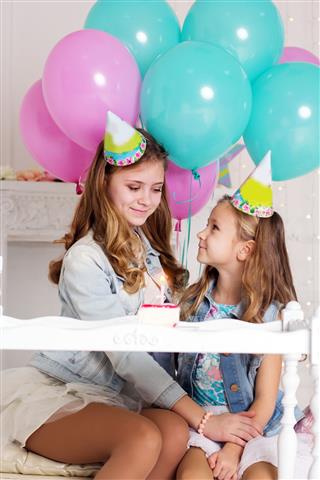 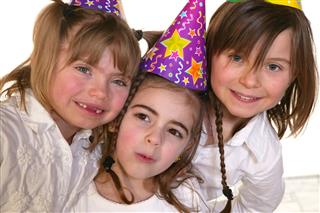 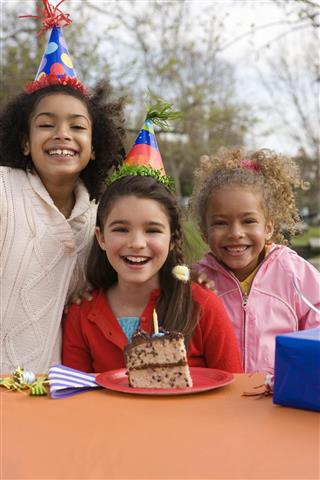 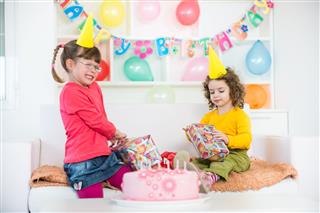 Friendship Love Quotes: Sayings that Capture How Much You Care
Quotes About Losing Friends That Will Make You Want to Cry
You’ll Instantly Want to Share These Best Friend Quotes for Girls