It doesn’t matter if Office Space made you hate your job or love it – all that matters is that it had a profound effect on you. It was able to affect so many people because of its witty and ingenious dialogue.

These Office Space quotes are some of the best-collected wisdom, humor, and writing from the entire movie.

There’s no doubt that Office Space was one of the funniest movies of its generation. These Office Space quotes remind us that its humor is timeless.

If these work-related quotes made you look forward to the weekend, check out these Friday quotes for more laughs. Or if you’d like to keep getting nostalgic with great movies, check out the best Star Wars quotes. 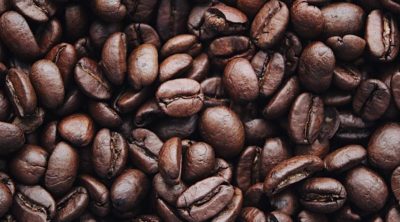