45 ‘Never Give Up’ Quotes and Sayings to Keep You Going

Never give up is what we all say. But don't just say it, let your actions speak louder than your words. Here are some inspirational quotes and sayings about never giving up. Read and act upon it.

Never give up is what we all say. But don’t just say it, let your actions speak louder than your words. Here are some inspirational quotes and sayings about never giving up. Read and act upon it. 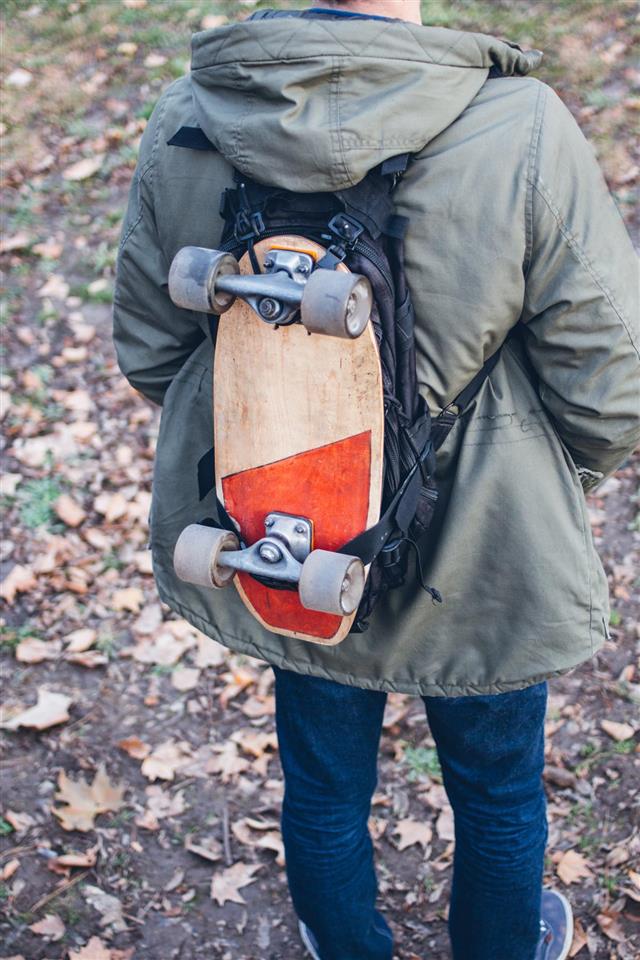 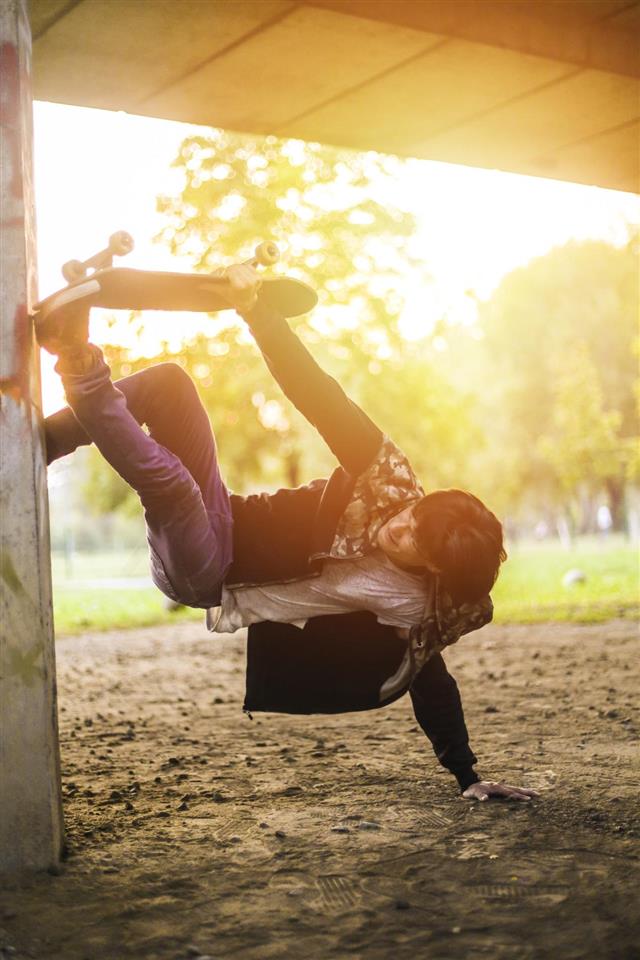 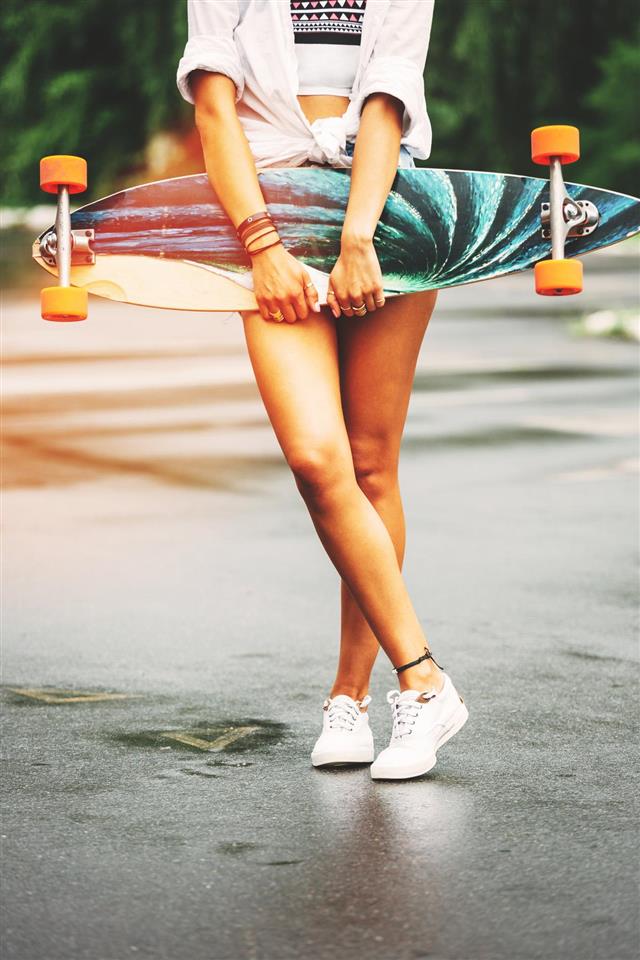 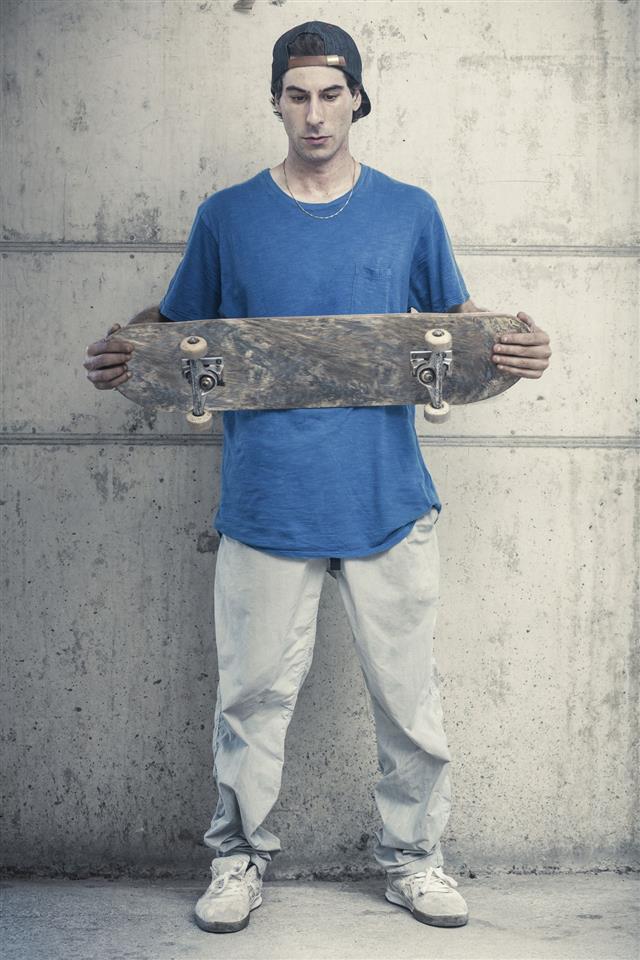 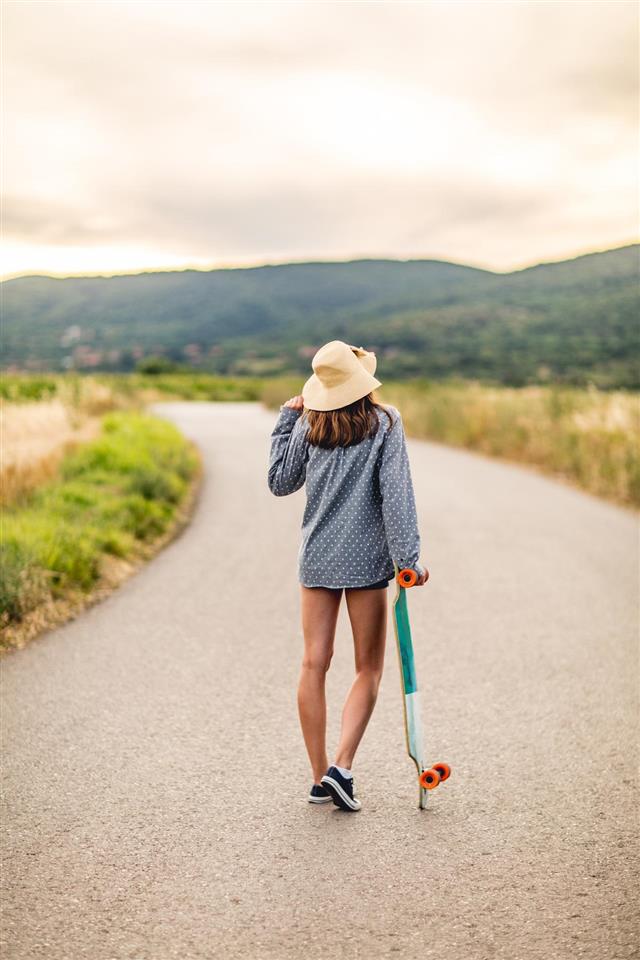 There are so many famous people from whom we can learn to never ever give up. One such big-name is Oprah Winfrey. Not only for being the iconic face on the TV, she is also famous for never giving up and sticking to her dreams. She had a rough childhood and faced many setbacks in her career, which included her being fired for not being ‘fit for the TV’.

‘Never give up’ is one of the most used phrases which is given as an advice. Honestly, it’s easier said than done, because the one in that ‘about-to-give-up’ position knows how difficult it is. For someone who’s caught in a rough phase, it’s easy to give up but is it really what you want? That one dream you’ve been dreaming all your life, and would you just give it up because of the innumerable problems you’re facing? Simply reading those success stories won’t help, acting upon it will. Just remember, these obstacles are temporary and will soon disappear from your way!

Remember those convincing dialogs from the movies, those sarcastic funny quotes which actually make you think about altering your attitude towards life. Don’t just think, start acting upon them. Take baby steps, stay determined all the way, and then you’re free to fulfill all that you ever wanted. Here are some quotes by the famous and normal people who have stated truth in just a single line.

Quotes on Never Giving Up

Our greatest weakness lies in giving up. The most certain way to succeed is always to try just one more time.
― Thomas Edison

Life is like riding a bicycle. To keep your balance, you must keep moving.
― Albert Einstein

When you are going through hell, keep on going. Never never never give up.
― Winston Churchill

It’s not that I’m so smart, it’s just that I stay with problems longer.
― Albert Einstein

Whatever course you decide upon, there is always someone to tell you that you are wrong. There are always difficulties arising which tempt you to believe that your critics are right. To map out a course of action and follow it to an end requires courage.
― Ralph Waldo Emerson

A winner is someone who gets up one more time than he is knocked down.
― Author Unknown

Don’t let the fear of the time it will take to accomplish something stand in the way of your doing it. The time will pass anyway; we might just as well put that passing time to the best possible use.
― Earl Nightingale

In the confrontation between the stream and the rock, the stream always wins – not through strength but by perseverance.
― H. Jackson Brown

You just can’t beat the person who won’t give up.
― Babe Ruth

Never give up on what you really want to do. The person with big dreams is more powerful than one with all the facts.
― Albert Einstein

It does not matter how slowly you go, so long as you do not stop.
― Confucius

Success seems to be largely a matter of hanging on after others have let go.
― William Feather

Our greatest glory is not in never falling but in rising every time we fall.
― Confucius

Never give up, for that is just the place and time that the tide will turn.
― Harriet Stowe

When the world says, “Give up,” Hope whispers, “Try it one more time.”
― Author Unknown

Many of life’s failures are people who did not realize how close they were to success when they gave up.
― Thomas Edison

I am not discouraged because every wrong attempt discarded is a step forward.
― Thomas Edison

It is never too late to be what you might have been.
― George Eliot

Sometimes adversity is what you need to face in order to become successful.
― Zig Ziglar

To be a champ, you have to believe in yourself when nobody else will.
― Sugar Ray Robinson

It is not wanting to win that makes you a winner; it is refusing to fail.
― Unknown

Nothing could be worse than the fear that one had given up too soon, and left one unexpended effort that might have saved the world.
― Jane Addams

In order to succeed, your desire for success should be greater than your fear of failure.
― Bill Cosby

Things don’t go wrong and break your heart so you can become bitter and give up. They happen to break you down and build you up so you can be all that you were intended to be.
― Charles Jones

Success seems to be largely a matter of hanging on after others have let go.
― William Feather

The world ain’t all sunshine and rainbows. It’s a very mean and nasty place and I don’t care how tough you are it will beat you to your knees and keep you there permanently if you let it. You, me, or nobody is gonna hit as hard as life. But it ain’t about how hard ya hit. It’s about how hard you can get hit and keep moving forward.
― Rocky Balboa

Don’t give up. There are too many nay-sayers out there who will try to discourage you. Don’t listen to them. The only one who can make you give up is yourself.
― Sidney Sheldon

When someone tells you that you can’t do something, perhaps you should consider that they are only telling you what they can’t do.
― Sheldon Cahoon

When you feel like giving up, remember why you held on for so long in the first place.
― Author Unknown

When you get to the end of your rope, tie a knot and hang on.
― Franklin D. Roosevelt

No one has the power to shatter your dreams unless you give it to them.
― Maeve Greyson

Most of the important things in the world have been accomplished by people who have kept on trying when there seemed to be no hope at all.
― Dale Carnegie

Remember that guy that gave up? Neither does no one else.
― Unknown 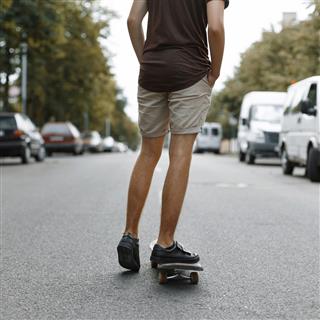 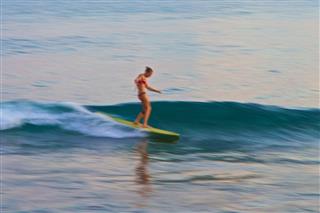 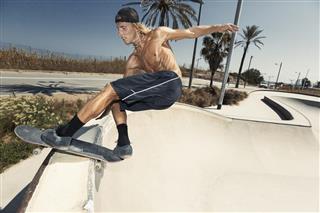 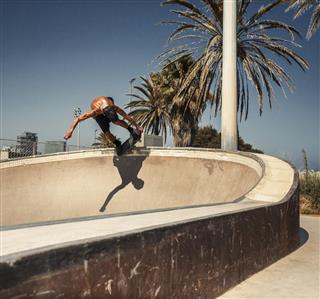 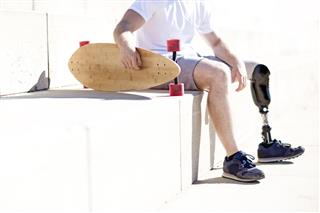 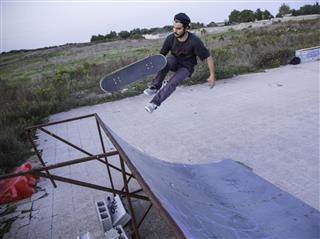 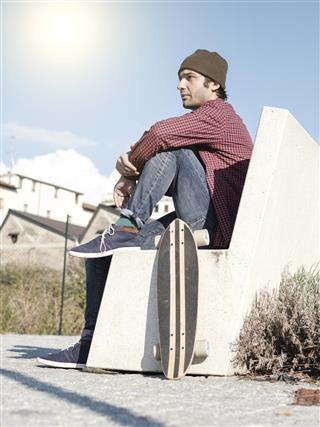 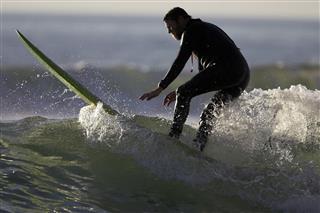