Interesting and Purely Mystical Quotes About Water and Life

The existence of human race is dependent on water, and we all know about its importance in our lives. Many great minds have written some interesting and inspirational quotes about water and life, which we collectively present to you here. 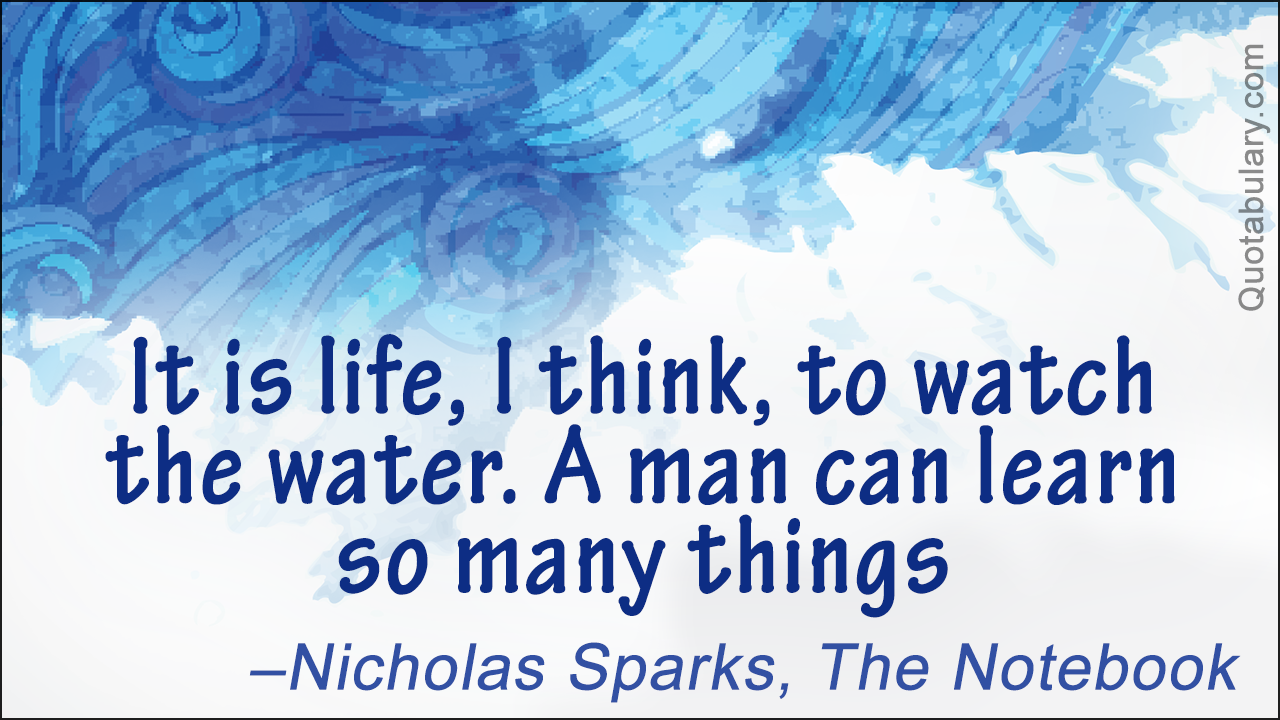 The existence of human race is dependent on water, and we all know about its importance in our lives. Many great minds have written some interesting and inspirational quotes about water and life, which we collectively present to you here. 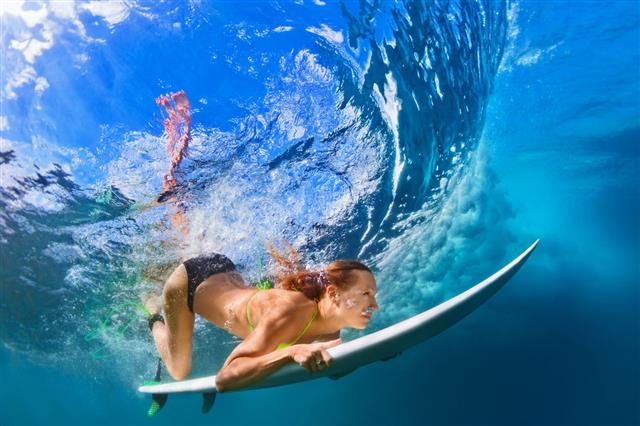 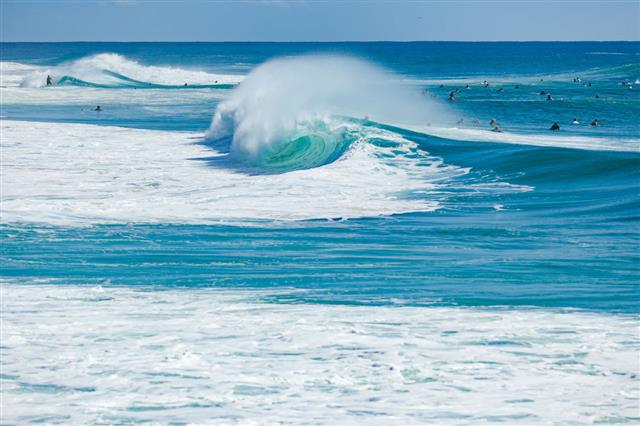 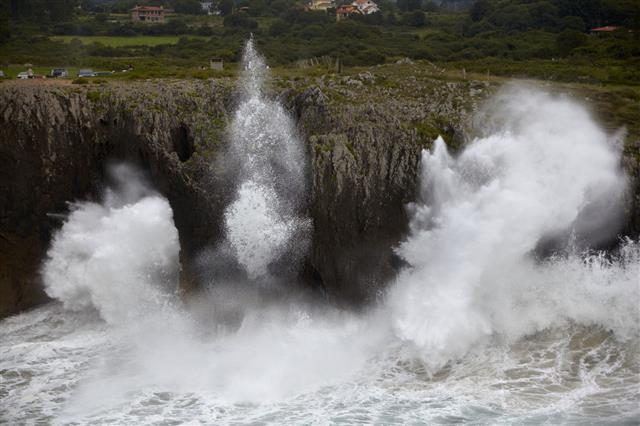 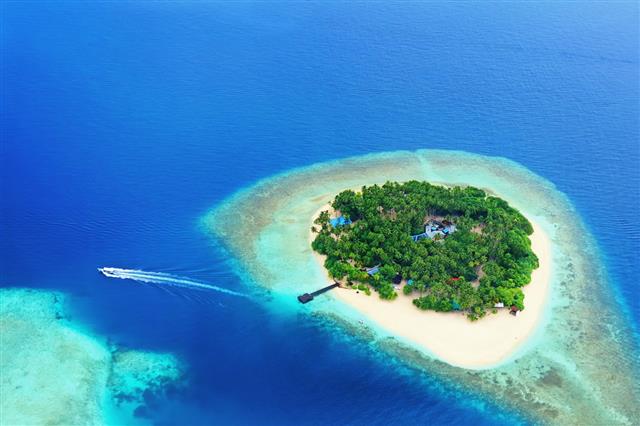 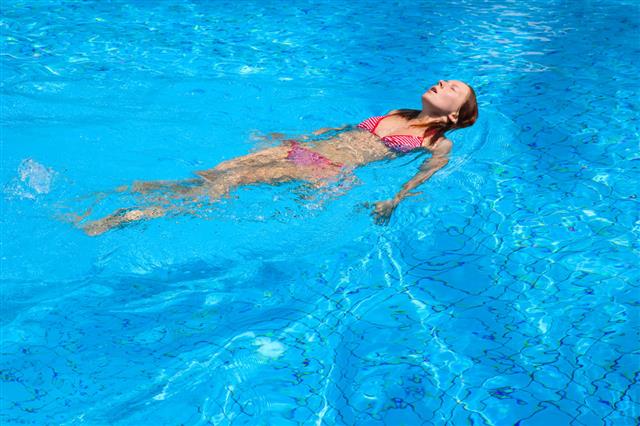 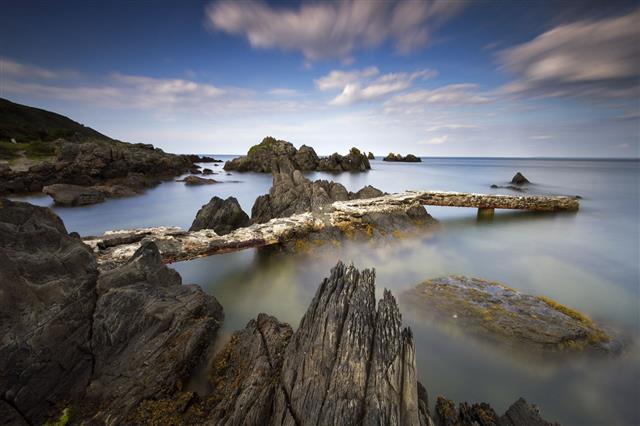 With water, there is life. Covering two-thirds of the Earth, water is what constitutes us. Not only does it bring life to this planet, but also teaches us the realities of life. It contains within itself the mixed feelings in our hearts, which make us relate to it in every step of our lives. The rush and anger in the waves of an ocean are like the ups and downs we face every day, but when in the end it touches the shore and kisses our feet, all our worries are gone, and a sense of calm fills our souls. The sound of water gushing towards us balances our discomfort and revives us to go on with our lives with a feeling of contentedness.

Water is life, Water is divine,
Water is pure for babies to baptize.
Water is calm with waves in synchrony,
Water is music, a beautiful symphony.

Interesting Quotes on Water and Life

Thousands have lived without love, not one without water.
― W. H. Auden

For whatever we lose (like a you or a me),
It’s always ourselves we find in the sea.
― E.E. Cummings

It is life, I think, to watch the water. A man can learn so many things.
― Nicholas Sparks, The Notebook

Human nature is like water. It takes the shape of its container.
― Wallace Stevens

An over-indulgence of anything, even something as pure as water, can intoxicate.
― Criss Jami

If I offer you a glass of water, and bring back a cup of ice, I’m trying to teach you patience. And also that sometimes you get ice with no water, and later you’ll get water with no ice. Ah, but that’s life, no?
― Jarod Kintz

[Jellyfish] are 97% water or something, so how much are they doing? Just give them another 3% and make them water. It’s more useful.
― Karl Pilkington

Always be like a water. Float in the times of pain or dance like waves along the wind which touches its surface.
― Santosh Kalwar

Life in us is like the water in a river.
― Henry David Thoreau

You must not lose faith in humanity. Humanity is an ocean; if a few drops of the ocean are dirty, the ocean does not become dirty.
― Mahatma Gandhi

Individually, we are one drop. Together, we are an ocean.
― Ryunosuke Satoro

Just think of any negativity that comes at you as a raindrop falling into the ocean of your bliss.
― Maharishi Mahesh Yogi

Ocean is more ancient than the mountains, and freighted with the memories and the dreams of Time.
― H. P. Lovecraft

We are imprisoned in the realm of life, like a sailor on his tiny boat, on an infinite ocean.
― Anna Freud

Either you decide to stay in the shallow end of the pool or you go out in the ocean.
― Christopher Reeve

I pray to be like the ocean, with soft currents, maybe waves at times. More and more, I want the consistency rather than the highs and the lows.
― Drew Barrymore

Life is like the ocean, it goes up and down.
― Vanessa Paradis

When you’re thirsty and it seems that you could drink the entire ocean that’s faith; when you start to drink and finish only a glass or two that’s science.
― Anton Chekhov

A woman’s heart is a deep ocean of secrets.
― Gloria Stuart

The progress of rivers to the ocean is not so rapid as that of man to error.
― Voltaire

Listening to soft music and the sound of the ocean is quite relaxing to me.
― LaToya Jackson

I shall go the way of the open sea, to the lands I knew before you came, and the cool ocean breezes shall blow from me the memory of your name.
― Adela Florence Nicolson

All rivers, even the most dazzling, those that catch the sun in their course, all rivers go down to the ocean and drown. And life awaits man as the sea awaits the river.
― Simone Schwarz-Bart

The ocean is a mighty harmonist.
― William Wordsworth

You’re not a wave, you’re a part of the ocean.
― Mitch Albom

In practice, the ocean is the world’s wildest place because of both its fearsome natural danger and how easy it is out there to slip from the boundaries of law and civilization that seem so firm ashore.
― Rose George

Well, when I was a kid, I grew up in San Diego next to the ocean. The ocean was my friend – my best friend.
― Robert Ballard

Heavy hearts, like heavy clouds in the sky, are best relieved by the letting of a little water.
― Christopher Morley

This life is like a swimming pool. You dive into the water, but you can’t see how deep it is.
― Dennis Rodman

For many of us, clean water is so plentiful and readily available that we rarely, if ever, pause to consider what life would be like without it.
― Marcus Samuelsson

In rivers, the water that you touch is the last of what has passed and the first of that which comes; so with present time.
― Leonardo da Vinci

You can’t cross the sea merely by standing and staring at the water. Don’t let yourself indulge in vain wishes.
― Laurence J. Peter

O wise man! Give your wealth only to the worthy and never to others. The water of the sea received by the clouds is always sweet.
― Chanakya

No water, no life. No blue, no green.
― Sylvia Earle

Don’t be a fish; be a frog. Swim in the water and jump when you hit ground.
― Kim Young-ha

Society is like a large piece of frozen water; and skating well is the great art of social life.
― Letitia Elizabeth Landon

Water is to me, I confess, a phenomenon which continually awakens new feelings of wonder as often as I view it.
― Michael Faraday

All water has a perfect memory and is forever trying to get back to where it was.
― Toni Morrison

I got this powdered water – now I don’t know what to add.
― Steven Wright

Truth will rise above falsehood as oil above water.
― Miguel de Cervantes 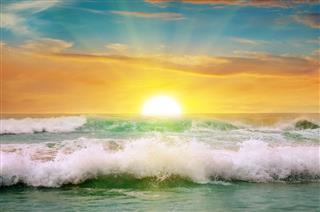 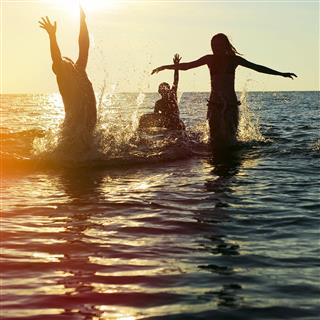 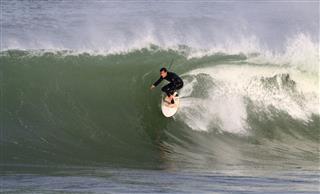 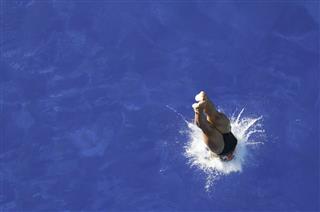