Ever wondered what happens when humor and alcohol come together? Here's a compilation of some humorous quotes on alcohol which will introduce you to what we call the 'lighter side of alcoholism'.

Ever wondered what happens when humor and alcohol come together? Here’s a compilation of some humorous quotes on alcohol which will introduce you to what we call the ‘lighter side of alcoholism’. 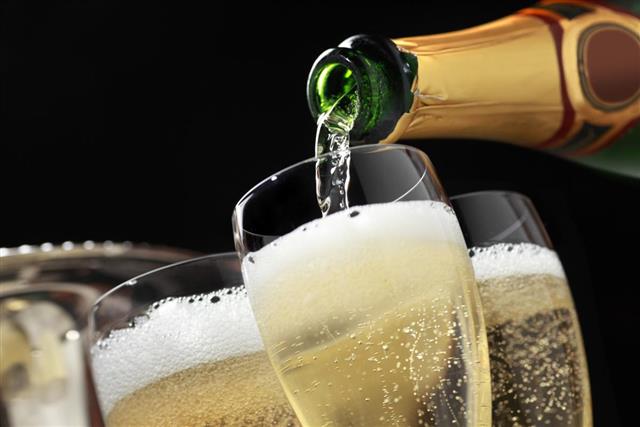 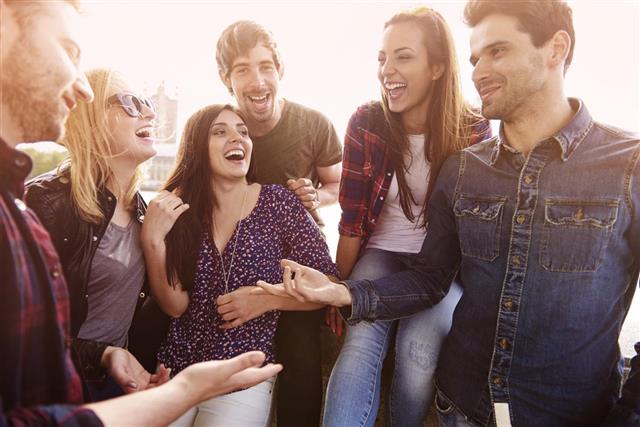 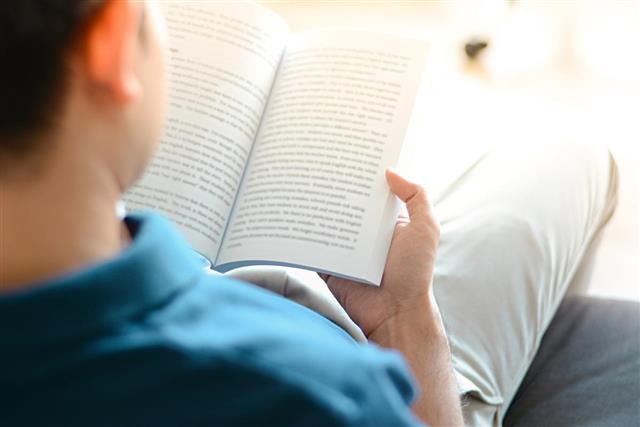 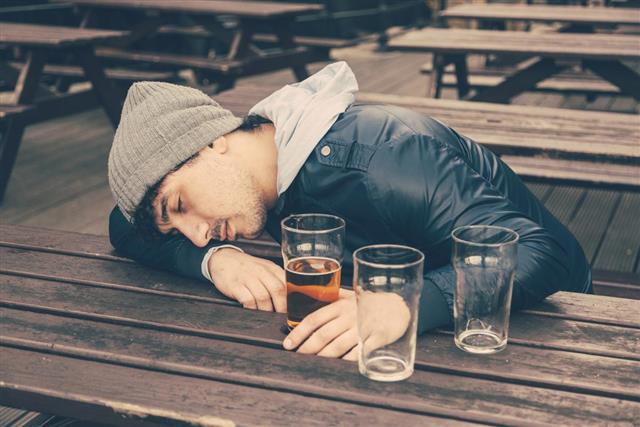 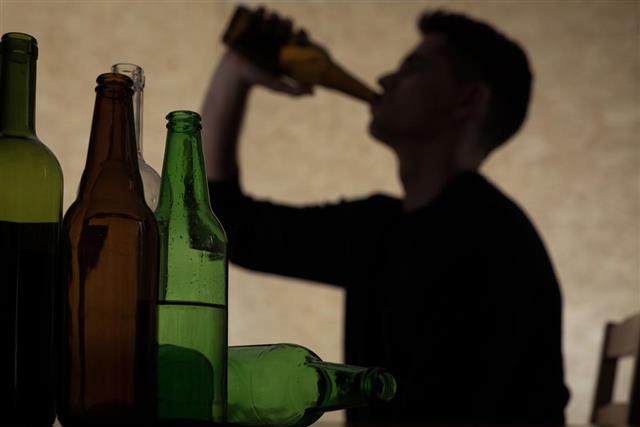 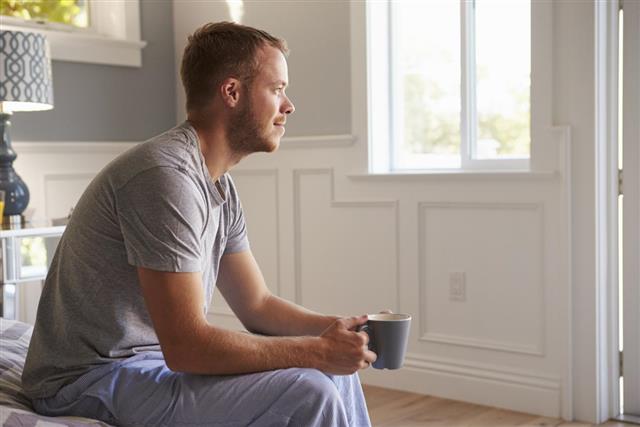 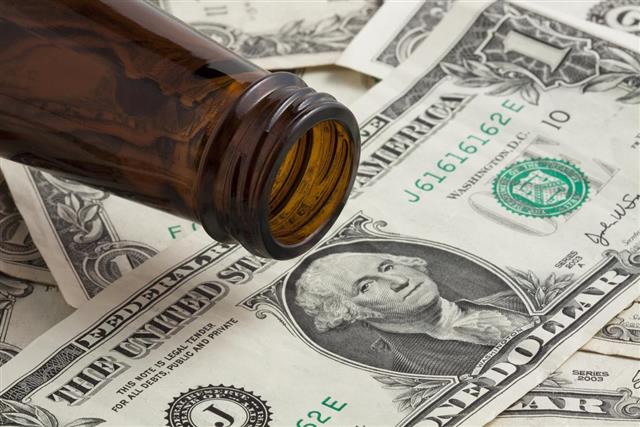 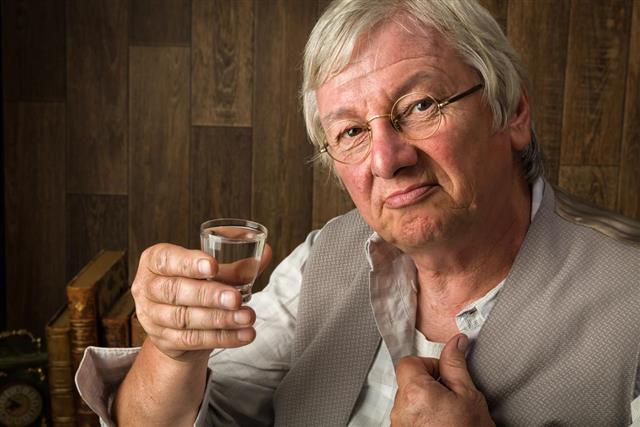 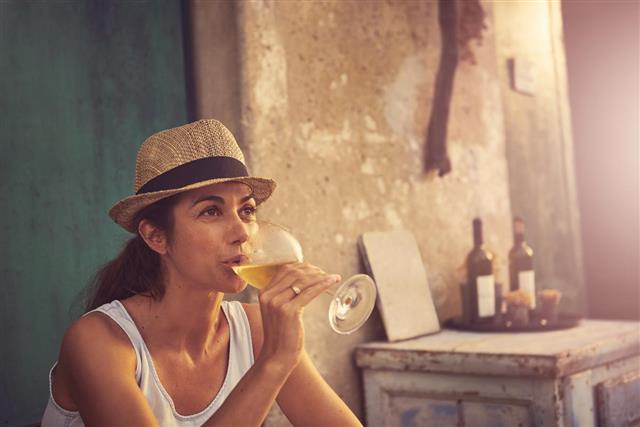 Though there is absolutely no dearth of quotes on drugs and alcohol in this world, you will have a tough time trying to memorize one; unless there is something ‘funny’ about it. With a tinge of humor, alcohol quotes become more interesting than ever, and our compilation of drinking quotes hints at this very fact. That you can memorize them with ease, is by far the best thing about these quotes, and not many people reading this will have a difference of opinion about that.

Irrespective of whether you drink alcohol or not, you are bound to find solace in these quotes on drinks. Drinking alcohol is a leisure activity for some people, status symbol for others. For some people it is the means of celebrating life, while others use it to drown their sorrow.

You can like it or detest it, but you cannot ignore the fact that drinking has become one of the most popular attributes of the society today … or perhaps it always was. With such fame, how can the creative minds out there miss on this ‘subject’? Given below is a compilation of some hilarious quotes on alcohol, which is bound to leave you in splits, regardless of whether you enjoy your drinks or detest the practice.

Alcohol is necessary for a man so that he can have a good opinion of himself, undisturbed by the facts! ― Anonymous

If four or five guys tell you that you’re drunk, even though you know you haven’t had a thing to drink, the least you can do is to lie down a little while. ― Joseph Schenck

When I read about the evils of drinking, I gave up reading. ― Henry Youngman

I have taken more out of alcohol than alcohol has taken out of me. ― Sir Winston Churchill

This is one of the disadvantages of wine; it makes a man mistake words for thoughts! ― Samuel Johnson

I feel sorry for people who don’t drink. When they wake up in the morning, that’s as good as they’re going to feel all day. ― Frank Sinatra

The intermediate stage between socialism and capitalism is alcoholism. ― Norman Brenner

The problem with some people is that when they aren’t drunk, they’re sober. ― William Butler Yeats

Alcohol removes inhibitions – like that scared little mouse who got drunk and shook his whiskers and shouted: “Now bring on that damn cat! ― Eleanor Early

Whiskey is by far the most popular of all remedies that won’t cure a cold. ― Jerry Vale

I’ve never been drunk, but often I’ve been over served. ― George Gobel

I spent a lot of my money on booze, birds, and fast cars. The rest I just squandered. ― George Best

It takes only one drink to get me drunk. The trouble is, I can’t remember if it’s the thirteenth or the fourteenth. ― George F. Burns

I have made an important discovery … that alcohol, taken in sufficient quantities, produces all the effects of intoxication. ― Oscar Wilde

I exercise strong self control. I never drink anything stronger than gin before breakfast. ― W. C. Fields

Without question, the greatest invention in the history of mankind is beer. Oh, I grant you that the wheel was also a fine invention, but the wheel does not go nearly as well with pizza. ― Dave Barry

These are just a few of the thousands of quotes that you are likely to come across, some of which come from eminent personalities like Sir Winston Churchill and Oscar Wilde. Going through the blend of humor and alcohol must have surely given you a high of sorts. However, this ‘high’ is anytime better than what you get after you gulp these beverages. 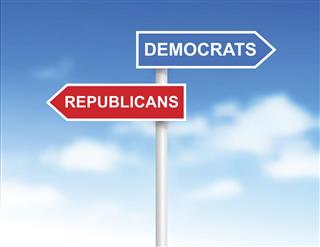 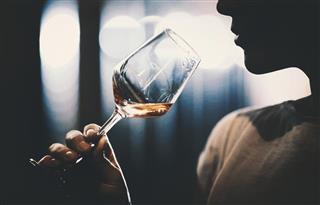 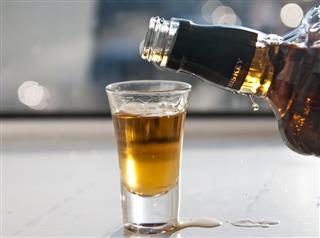 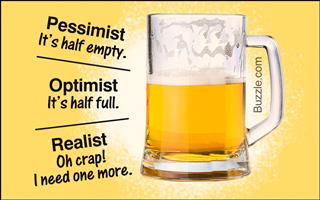 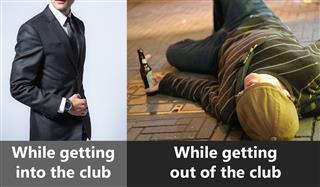