Read These 50 Good Quotes and Sayings About Making a Difference

As an individual, you think that you could never make a difference in the world, but you can. It all begins with ideas. They soon become words, which becomes your actions, which then turn into habits that shape your character, and finally, culminates into your destiny.

As an individual, you think that you could never make a difference in the world, but you can. It all begins with ideas. They soon become words, which becomes your actions, which then turn into habits that shape your character, and finally, culminates into your destiny. 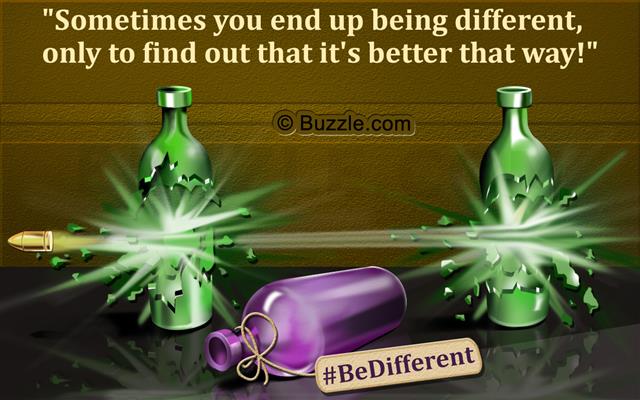 One Day at a Time!

Eugene and Minhee Cho founded One Day’s Wages―a non-profit organization based primarily on donating one day’s wages to aid and uplift the needy. In 2009, they donated their entire yearly income to their cause in a bid to set a positive example.

Most people assume that they cannot make a positive change in the world that they inhabit and entrust the task on legends like Aristotle, Mahatma Gandhi, Mother Theresa, Nelson Mandela, Albert Einstein, Bill Gates, Steve Jobs, and similar public icons.

The truth lies in the fact that each one of us can contribute in a unique way to bring smiles in the lives of others, and it begins by consciously doing good. When you make a positive difference, it triggers a cycle of transforming the lives of those you helped, setting a positive example for those around you to follow, especially the younger generation who are constantly on the lookout for a role model. Change doesn’t have to be featured only around humans but a small change that is beneficial towards the environment preserves the world that we live in. By doing these little things, we not only uplift the moral of the community but also create positive spirit and inspire people to try to pursue things otherwise believed to be impossible or far out to reach.

Shared below are some wonderful, famous, and inspiring quotes about being the change in this world.

Motivational Quotes and Sayings About Making a Difference

“How wonderful it is that nobody need wait a single moment before starting to improve the world.”
― Anne Frank

“We can do no great things, only small things with great love.”
― Robert Fulghum

“I am only one, but I am one. I cannot do everything, but I can do something. And I will not let what I cannot do interfere with what I can do.”
― Edward Everett Hale

“When you cease to make a contribution, you begin to die.”
― Eleanor Roosevelt

“I’ve learned that you shouldn’t go through life with a catchers mitt on both hands. You need to be able to throw something back.”
― Maya Angelou

“The true meaning of life is to plant trees, under whose shade you do not expect to sit.”
― Nelson Henderson

“Act as if what you do makes a difference. It does.”
― William James

“Your thoughts, words and deeds are painting the world around you.”
― Jewel Diamond Taylor

“Anyone who thinks that they are too small to make a difference has never tried to fall asleep with a mosquito in the room.”
― Christine Todd Whitman

“Everyone can do simple things to make a difference, and every little bit really does count.”
― Stella McCartney

“Each one of us can make a difference. Together we make change.”
― Barbara Mikulski

“If you were to ask me what I want to do – I don’t want to be a celebrity, I want to make a difference.”
― Lady Gaga

“We must become the change we want to see in the world.”
― Mahatma Gandhi

“Every piece of the universe, even the tiniest little snow crystal, matters somehow. I have a place in the pattern, and so do you.”
― T.A. Barron

“Service to others is the rent you pay for your room here on earth.”
― Muhammad Ali

“Never get tired of doing little things for others. Sometimes, those little things occupy the biggest part of their hearts.”
― Unknown

“I have one life and one chance to make it count for something… My faith demands that I do whatever I can, wherever I am, whenever I can, for as long as I can with whatever I have to try to make a difference.”
― Jimmy Carter

“See yourself always as cause, and perhaps a better world will be found among your effects.”
― Robert Brault

“Every action in our lives touches on some chord that will vibrate in eternity.”
― Edwin Hubbel Chapin

“To make a difference in someone’s life, you don’t have to be brilliant, rich, beautiful, or perfect. You just have to care enough and be there.”
― Mandy Hale

“Do not wait for leaders; do it alone, person to person.”
― Mother Teresa

“What counts in life is not the mere fact that we have lived. It is what difference we have made to the lives of others that will determine the significance of the life we lead.”
― Nelson Mandela

“As we work to create light for others, we naturally light our own way.”
― Mary Anne Radmacher

“We all have ability. The difference is how we use it.”
― Stevie Wonder

“I think I began learning long ago that those who are happiest are those who do the most for others.”
― Booker T. Washington

“If there was ever a time to dare, to make a difference, to embark on something worth doing, IT IS NOW.”
― Unknown

“Throughout the centuries there were men who took first steps, down new roads, armed with nothing but their own vision. “
― Ayn Rand

“Two roads diverged in a wood, and I… I took the one less traveled by, and that has made all the difference.”
― Robert Frost

“The work an unknown good man has done is like a vein of water flowing hidden underground, secretly making the ground green. “
― Thomas Carlyle

“Thousands of candles can be lighted from a single candle, and the life of the candle will not be shortened. Happiness never decreases by being shared.”
― Buddha

“Wherever a man turns he can find someone who needs him.”
― Albert Schweitzer

“It is the heart that does the giving; the fingers only let go.”
― Nigerian saying

“When we grow old, there can only be one regret – not to have given enough of ourselves.”
― Eleonora Duse

“There are two ways of spreading light – to be the candle or the mirror that reflects it.”
― Edith Wharton

“Scientists have discovered that the small, brave act of cooperating with another person, of choosing trust over cynicism, generosity over selfishness, makes the brain light up with quiet joy.”
― Natalie Angier

“Good habits formed at youth make all the difference.”
― Aristotle

“One person can make a difference, and everyone should try. “
― John F Kennedy

“Nothing is impossible, the word itself is i’m possible!”
― Audrey Hepburn

“If the world seems cold to you, kindle fires to warm it.”
― Lucy Larcom

Now that you realize that you can make a difference, you can always come up with plans to change the world by volunteering for a cause that is close to your heart. 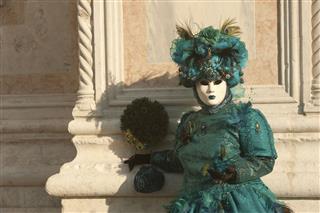 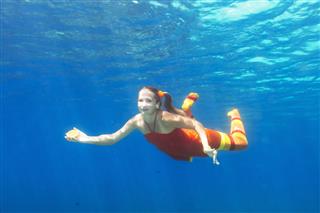 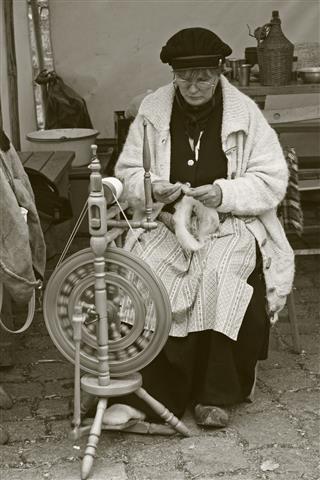 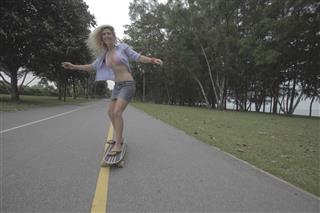 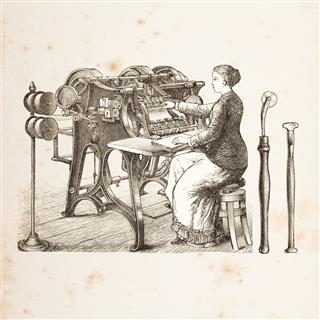 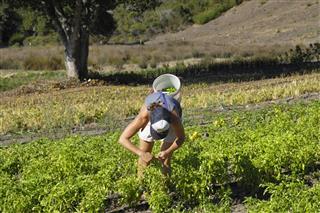 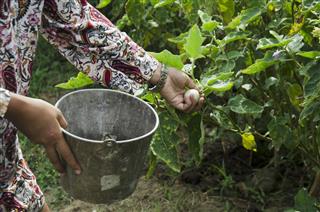