40 Famous Quotes and Sayings About Humanity and Human Nature

Humans are smart, creative, talented, and talkative creatures, and their nature is something that nobody can define clearly. They experience a plethora of emotions throughout the day on which their nature and behavior is based.

Humans are smart, creative, talented, and talkative creatures, and their nature is something that nobody can define clearly. They experience a plethora of emotions throughout the day on which their nature and behavior is based. 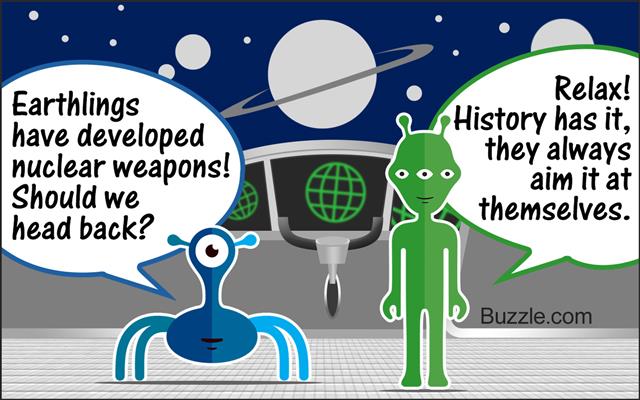 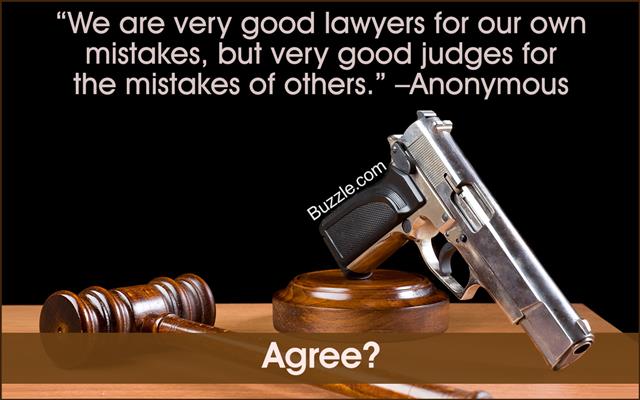 The purpose of life is not to be happy. It is to be useful, to be honorable, to be compassionate, to have it make some difference that you have lived and lived well.
― Ralph Waldo Emerson

Humans are characterized by the different natural qualities that include thinking, emotions, feeling, acting, etc. That is what makes us humans in a distinctive way. Our nature is completely different from the rest of the creatures in this world. We all have our individual natures that make us behave in a certain way. While it helps us in leading a comfortable way of life, it also becomes an obstacle or constraint at times.

Since the time humans came into existence, they have come a long way in search of a livelihood. Humanity is not just maintaining a cordial relationship with each other, but also about establishing a bond with the society. The oneness in people is the result of service to humanity that brings hope and faith in those deprived of happiness of life.

Below are some quotes on humanity and human nature.

“You must not lose faith in humanity. Humanity is an ocean; if a few drops of the ocean are dirty, the ocean does not become dirty.”
― Mahatma Gandhi

“Love and compassion are necessities, not luxuries. Without them humanity cannot survive.”
― Dalai Lama

“The next evolutionary step for humankind is to move from human to kind.”
― Anonymous

“There surely is in human nature an inherent propensity to extract all the good out of all the evil.”
― Benjamin Haydon

“If we have no peace, it is because we have forgotten that we belong to each other.”
― Mother Teresa

“It’s human nature to gripe, but I’m going ahead and doing the best I can.”
― Elvis Presley

Quotes on Service to Humanity

“The sole meaning of life is to serve humanity.”
― Leo Tolstoy

“The best way to find yourself is to lose yourself in the service of others.”
― Mahatma Gandhi

“Only a life lived in the service to others is worth living.”
― Albert Einstein

“There is no higher religion than human service. To work for the common good is the greatest creed.”
― Woodrow Wilson

“If you’re in the luckiest one per cent of humanity, you owe it to the rest of humanity to think about the other 99 per cent.”
― Warren Buffett

“Service to others is the rent you pay for your room here on earth.”
― Muhammad Ali

“Let our New Year’s resolution be this: we will be there for one another as fellow members of humanity, in the finest sense of the word.”
― Göran Persson

“Human nature is not obliged to be consistent.”
― Lucy Maud Montgomery

“The average man doesn’t like trouble and danger. “
― Mark Twain

“It is human nature to think wisely and act foolishly. “
― Anatole France

“Two things are infinite: the universe and human stupidity: and I’m not sure about the universe.”
― Albert Einstein

“The human race is governed by its imagination.”
― Napoleon

“Man is the only creature who refuses to be what he is.”
― Albert Camus

“You don’t really understand human nature unless you know why a child on a merry-go-round will wave at his parents every time around – and why his parents will always wave back.”
― William D. Tammeus

“The problem with people is that they’re only human.”
― Bill Watterson

“The basic rule of human nature is that the powerful people speak slowly and the subservient people quickly – because if they don’t speak fast nobody will listen to them.”
― Michael Caine

“No tendency is quite so strong in human nature as the desire to lay down rules of conduct for other people.”
― William Howard Taft

Quotes on Evil and Dark Side of Human Nature

“The more one analyzes people, the more all reasons for analysis disappears. Sooner or later one comes to that dreadful universal thing called human nature.”
― Oscar Wilde

“Everyone is a moon, and has a dark side which he never shows to anybody.”
― Mark Twain

“If you look for the bad in people expecting to find it, you surely will.”
― Abraham Lincoln

“Revenge may be wicked, but it’s nature.”
― William Makepeace Thackeray

“Do not do to others what angers you if done to you by others.”
― Socrates

“Human nature will only find itself when it fully realizes that to be human it has to cease to be beastly or brutal.”
― Mahatma Gandhi

“The more humanity advances, the more it is degraded.”
― Gustave Flaubert

“Human beings invent just as many ways to sabotage their lives as to improve them.”
― Mark Goulston

“Selfishness is the greatest curse of the human race.”
― William E. Gladstone

“I recognize that I have the ability to be selfish, but I also recognize that you can’t be happy if you only care about yourself at the expense of other people.”
― Russell Brand

“Human nature must have come much nearer perfection than it is now, or will be in many generations, to exclude from such a control prejudice, selfishness, ambition, and injustice.”
― Elihu Root

“Being selfish is part of human nature but don’t allow it to push those you love away. Remember sharing is caring, everything is a cycle and its best when its mutual.”
― Frank Matobo

These were some amazing quotes about humanity and human nature. We hope these few words must’ve opened your eyes towards humanity. So, let’s do our bit and strive to make this world a better place to live in. 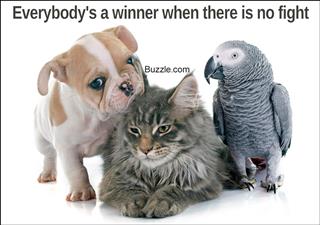 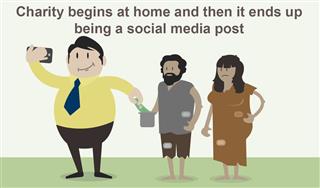 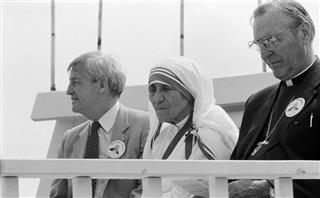 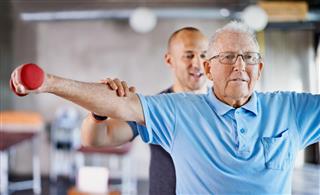