Sports is all about winning, losing, team spirit, and having fun. These quotes bring out the hidden fun in sports that we often miss.

Sports is all about winning, losing, team spirit, and having fun. These quotes bring out the hidden fun in sports that we often miss. 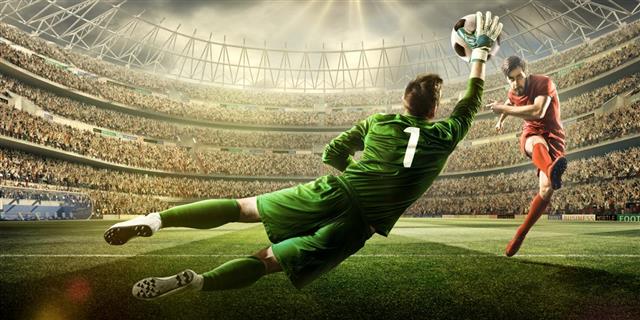 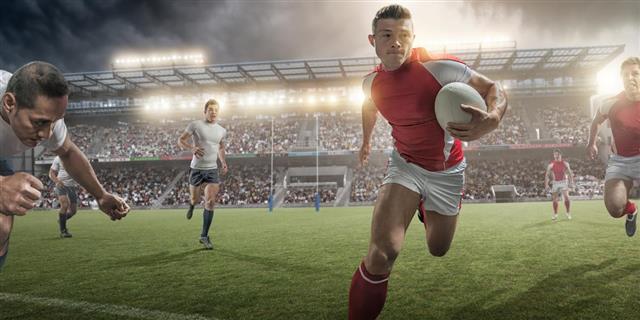 Sports is the only endeavor in the world that teaches all the necessary qualities required to live a happy life: be it sportsmanship, handwork, team spirit, determination, dedication, enjoyment, etc. There are occasional humorous sayings by sportsmen that add spice and fun to the game.

If a lot of people gripped a knife and fork the way they do a golf club, they’d starve to death.
― Sam Snead

Remember, it doesn’t matter whether you win or lose; what matters is whether I win or lose.
― Darrin Weinberg

The rules of soccer are very simple, basically it is this: if it moves, kick it. If it doesn’t move, kick it until it does.
― Phil Woosnam

The trouble with referees is that they know the rules, but they do not know the game.
― Bill Shankly

I think football would become an even better game if someone could invent a ball that kicks back.
― Eric Morecambe

The serve was invented so that the net could play.
― Bill Cosby

Sure there have been injuries and even some deaths in boxing – but none of them really that serious.
― Alan Minter

A computer once beat me at chess, but it was no match for me at kick boxing.
― Emo Philips

I guess there is nothing that will get your mind off everything like golf will. I have never been depressed enough to take up the game, but they say you can get so sore at yourself that you forget to hate your enemies.
― Will Rogers

Rugby is a good occasion for keeping thirty bullies far from the center of the city.
― Oscar Wilde

Baseball is almost the only orderly thing in a very un-orderly world. If you get three strikes, even the best lawyer in the world can’t get you off.
― Bill Veeck

Baseball is like church. Many attend; few understand.
― Leo Durocher

Baseball is the only field of endeavor where a man can succeed three times out of ten and be considered a good performer.
― Ted Williams

Serious sport is war minus the shooting.
― George Orwell

Playing polo is like trying to play golf during an earthquake.
― Sylvester Stallone

I owe a lot to my parents, especially my mother and father.
― Greg Norman

Baseball is 90% mental. The other half is physical.
― Yogi Berra

My sister’s expecting a baby, and I don’t know if I’m going to be an uncle or an aunt.
― Chuck Nevitt

If you come to a fork in the road, take it.
― Yogi Berra

These quotes and sayings must have given you a real good laugh! If you have enjoyed them, share them with your friends, and have fun together. If you know some more quotes, do share them in the comments section below for our other readers. Ciao! 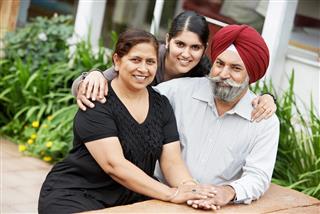 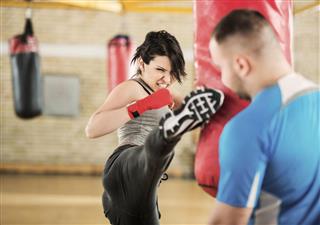 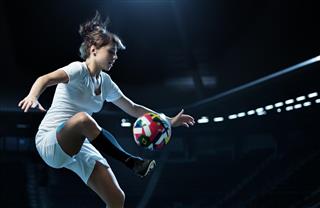 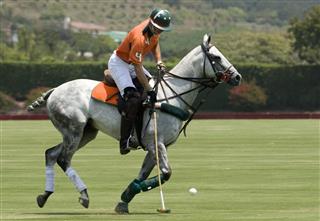 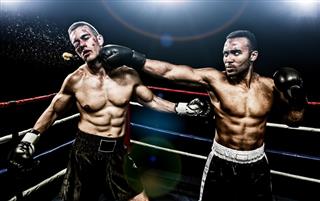 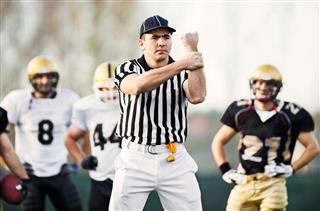 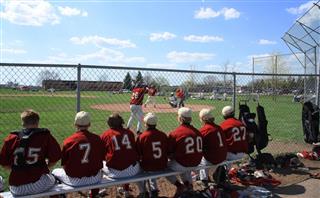 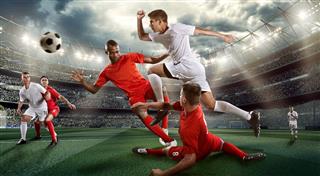