Life is too short to be spent in being sad and cribbing about things. A funny incident here and there can help add a glint of smile to a boring day.

Life is too short to be spent in being sad and cribbing about things. A funny incident here and there can help add a glint of smile to a boring day. 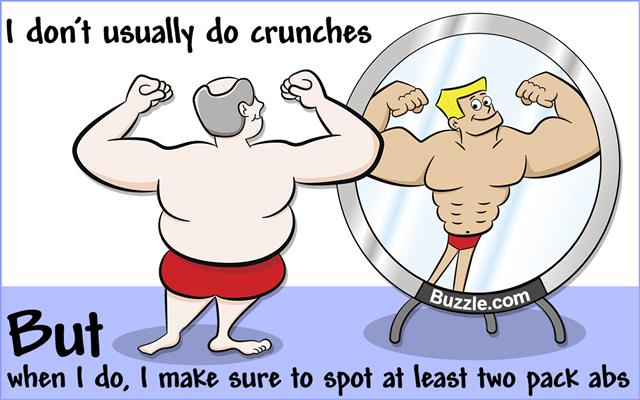 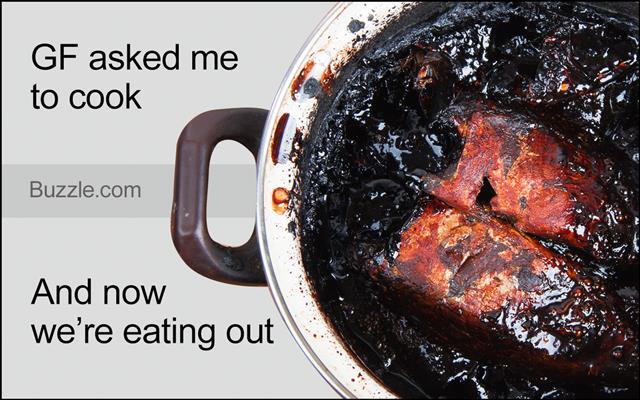 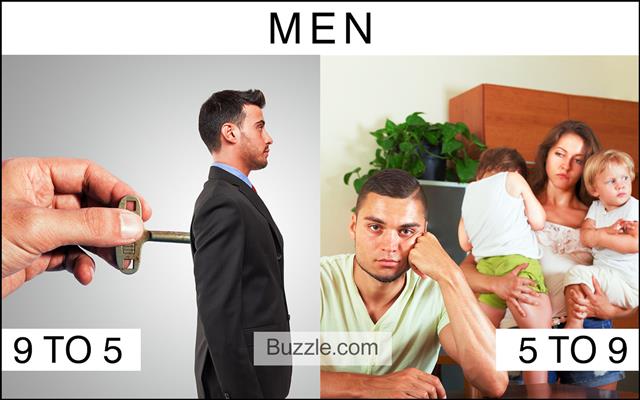 Anything hilarious, be it a funny scene, incident or even a quote, always brings sunshine to a gloomy day. Funny quotes about anything can help keep your life on a high note. As Ronan Keating has rightly sung ‘Life is a roller coaster’, life has its own share of ups and downs with some days being filled with bliss and others being so gloomy that nothing seems right. At this point of time, all we need is a dose of laughter, which can put our life back on track. Well, here are some funny quotes about men (don’t take it in an offensive manner guys!) that will add colors to your day.

Hilarious Quotes About Men and Relationships

Short funny quotes and nuances weave a magical web of happiness and the problems in life are forgotten. Here are some hilarious quotes about men that will tickle your funny bone.

“When a man steals your wife there is no better revenge than to let him keep her.” ~ Sacha Guitry

“A married man should forget his mistakes; no use two people remembering the same thing.” ~ Duane Dewel

“Why do men like intelligent women? Because opposites attract.” ~ Kathy Lette

“When a man brings his wife flowers for no reason, there’s a reason.” ~ Molly McGee

“Lord, lord, how subject we men are to this vice of lying.” ~ William Shakespeare

“There are easier things in life than trying to find a nice guy… like nailing a jelly to a tree for example.” ~ Anonymous

“Men are like a deck of cards. You’ll find the occasional king, but most are jacks.” ~ Laura Swenson

Witty Quotes About Men vs. Women

According to a popular book Men are from Mars, Women are from Venus, there are a few instances when men and women have divided opinions about many things. However, they do gel well and lead a happy life together. Given below are some funny sayings about men that is sure to have you in splits.

“Man has will, but woman has her way.” ~ Oliver Wendell Holmes

“Men are like pumpkins. It seems like all the good ones are either taken or they’ve had everything scraped out of their heads with a spoon.” ~ Anonymous

“Guys are like dogs. They keep coming back. Ladies are like cats. Yell at a cat one time…they’re gone.” ~ Lenny Bruce

“The average woman would rather have beauty than brains, because the average man can see better than he can think.” ~ Unknown

“I told my wife that a husband is like a fine wine; he gets better with age. The next day, she locked me in the cellar.” ~ Anonymous

“Behind every successful man is a woman, behind her is his wife.” ~ Anonymous

“Men are like fine wine. They all start out like grapes, and it’s our job to stomp them and keep them in the dark until they mature into something you’d like to have dinner with.” ~ Kathleen Mifsud

“There are two perfectly good men, one dead and the other unborn.” ~ Chinese Proverb

“Men should be like Kleenex; soft, strong and disposable.” ~ Unknown

“Men are like bank accounts. Without a lot of money they don’t generate a lot of interest.” ~ Anonymous

Amusing Quotes About Men and Marriage

It is said that behind every successful man there is a (surprised!) woman. Adding a hilarious touch to marriage can actually improve the togetherness quotient. Let’s take a look at some witty one liners about men and marriage.

“The older theory was, marry an older man because they’re more mature. But the new theory is men don’t mature. Marry a younger one.” ~ Rita Rudner

“No man is truly married until he understands every word his wife is NOT saying.” ~ Anonymous

“What are the three words guaranteed to humiliate men everywhere? ‘Hold my purse’.” ~ Unknown

“Marriage is give and take. You’d better give it to her or she’ll take it anyway.” ~ Anonymous

“The male is a domestic animal which, if treated with firmness and kindness, can be trained to do most things.” ~ Jilly Cooper

“The quickest way to a man’s heart is through his chest.” ~ Roseanne Barr

“Before marriage, a man declares that he would lay down his life to serve you; after marriage, he won’t even lay down his newspaper to talk to you.” ~ Helen Rowland

“There is a vast difference between the savage and the civilized man, but it is never apparent to their wives until after breakfast.” ~ Helen Rowland

“Never trust a husband too far or a bachelor too near.” ~ Helen Rowland

Humorous Quotes About Men and Love

Love, which is an intense emotion, also has a humorous side to it. Given here are a few more funny quotes and sayings that will be a treat to your sense of humor.

“A man falls in love through his eyes, a woman through her ears.” ~ Woodrow Wyatt

“A man is already halfway in love with any woman who listens to him.” ~ Brendan Francis

“A man in love is incomplete until he is married. Then he’s finished.” ~ Zsa Zsa Gabor

“A woman has got to love a bad man once or twice in her life to be thankful for a good one.” ~ Mae West

“A gentleman is simply a patient wolf.” ~ Unknown

“The first time you buy a house you think how pretty it is and sign the check. The second time you look to see if the basement has termites. It’s the same with men.” ~ Lupe Velez

“The true man wants two things: danger and play. For that reason he wants woman, as the most dangerous plaything.” ~ Friedrich Nietzsche

There are many such instances where you can just let go and lose yourself in this sunnier side of life. Hope you had a good time laughing your heart out while reading these funny quotes about men. I’d like to add a disclaimer: This is to be taken in a light manner and is not meant to offend the feelings of men. So guys, just take it cool and enjoy, as it takes guts to laugh at one’s own self. Cheers! 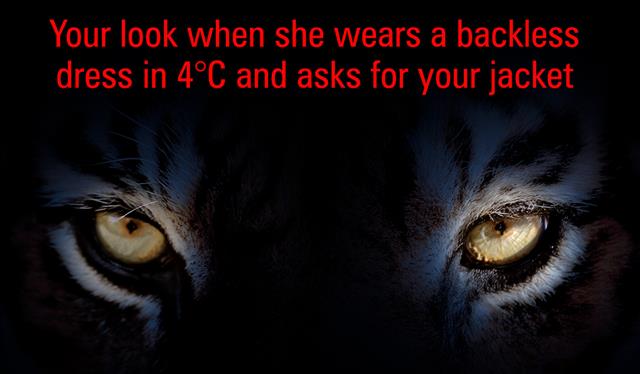 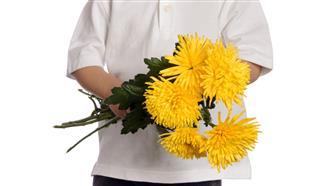 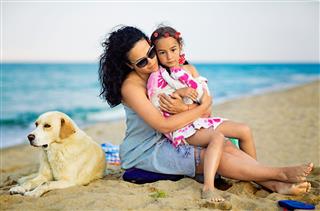