Famous Quotes About Unity That Will Inspire All Mankind

The biggest strength of mankind lies in unwavering unity. This exact sentiment is put forth by some of the greatest leaders and persons who impacted the world in some way. Take a look at some of the priceless words that say so.

The biggest strength of mankind lies in unwavering unity. This exact sentiment is put forth by some of the greatest leaders and persons who impacted the world in some way. Take a look at some of the priceless words that say so. 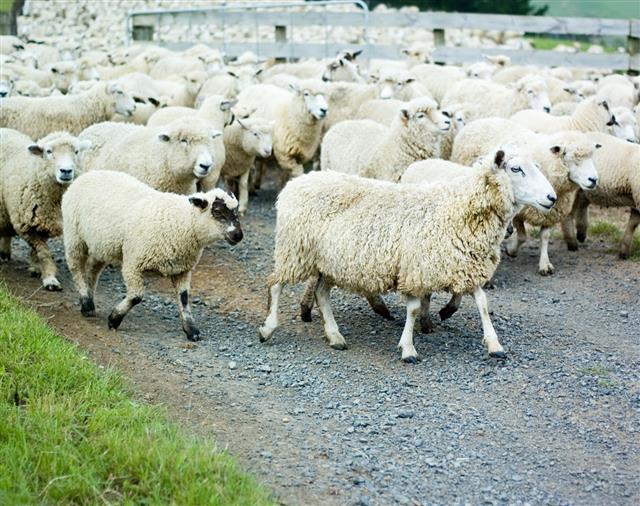 You may say that I’m a dreamer
But I’m not the only one
I hope someday you’ll join us
And the world will be as one.”
― John Lennon, Imagine

Unity is a famous ingredient for every successful recipe. Be it strengthening family bonds, winning games, or experiencing mere miracles of friendship, unity plays an important role in achieving everything that is positive. The interesting thing about it is that it manifests in several ways. Sometimes unity means pulling yourself together when life seems a big debacle, sometimes it is taking one for the team, sometimes it is a slow, patient move towards familial bonds, or sometimes it is sticking it out through the thick and thin with your friends. It is more than just a moral or principle heard in folklore and great tales. It is, in fact, an art that can be created and experienced only when the others surrounding it are wholeheartedly involved in it. Here is a brief collection of famous quotes and sayings by some people who truly believed in it.

✦ We are only as strong as we are united, as weak as we are divided.
― J.K. Rowling, Harry Potter and the Goblet of Fire

✦ Unity is strength… when there is teamwork and collaboration, wonderful things can be achieved.
― Mattie Stepanek

✦ Even if a unity of faith is not possible, a unity of love is.
― Hans Urs von Balthasar

✦ The essence of the beautiful is unity in variety.
― W. Somerset Maugham

✦ As the unity of the modern world becomes increasingly a technological rather than a social affair, the techniques of the arts provide the most valuable means of insight into the real direction of our own collective purposes.
― Marshall McLuhan

✦ I offer you peace. I offer you love. I offer you friendship. I see your beauty. I hear your need. I feel your feelings. My wisdom flows from the Highest Source. I salute that Source in you. Let us work together for unity and love.
― Mahatma Gandhi

✦ So powerful is the light of unity that it can illuminate the whole earth.
― Bahá’u’lláh

✦ Buddhism has the characteristics of what would be expected in a cosmic religion for the future: It transcends a personal God, avoids dogmas and theology; it covers both the natural and the spiritual, and it is based on a religious sense aspiring from the experience of all things, natural and spiritual, as a meaningful unity.
― Albert Einstein

✦ In order to have a winner, the team must have a feeling of unity; every player must put the team first — ahead of personal glory.
― Paul Bryant

✦ No doubt, unity is something to be desired, to be striven for, but it cannot be willed by mere declarations.
― Theodore Bikel

✦ I think my best skill in this whole deal is as a conduit to try to bring people together, because I think it’s in our unity that we’ll have the greatest strength.
― Woody Harrelson

✦ Our flag is not just one of many political points of view. Rather, the flag is a symbol of our national unity.
― Adrian Cronauer

✦ We cannot live only for ourselves. A thousand fibers connect us with our fellow men.
― Herman Melville

✦ There is no such thing as a ‘self-made’ man. We are made up of thousands of others. Everyone who has ever done a kind deed for us, or spoken one word of encouragement to us, has entered into the make-up of our character and of our thoughts, as well as our success.
― George Burton Adams

✦ Build for your team a feeling of oneness, of dependence on one another and of strength to be derived by unity.
― Vince Lombardi

✦ A basketball team is like the five fingers on your hand. If you can get them all together, you have a fist. That’s how I want you to play.
― Mike Krzyzewski

Unity, an act of togetherness, often transforms itself into a sentiment. These quotes put forth the true meaning of unity, its importance in the different circumstances of life, and motivation to work towards it. Hope these words bring you motivation in times when you have none and encouragement when you need it the most.