Being Independent Quotes That Will Inspire the Hell Out of You

Self-reliance is one of the most important attributes of personal freedom. Reading quotes about being independent will teach you interesting things about self-reliance, independence, and living a life of freedom.

Self-reliance is one of the most important attributes of personal freedom. Reading quotes about being independent will teach you interesting things about self-reliance, independence, and living a life of freedom. 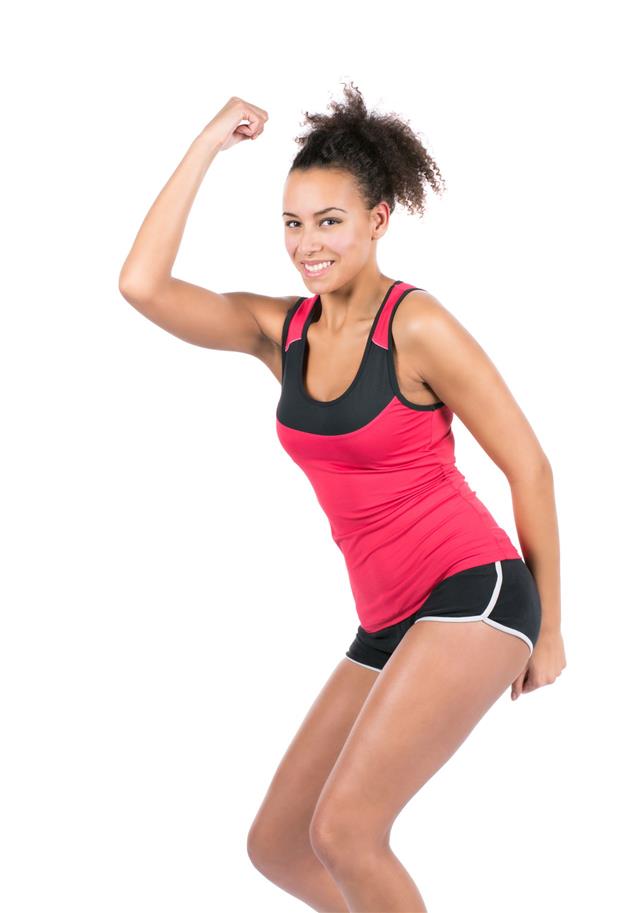 A great quote is one, that summarizes the essence of parenting and nurturing independent individuals. In the world we live in, there are so many things we take for granted every single day. Have you ever wondered how privileged we are to have the right to live an independent life? For many people out there, independence is a hard-won luxury, something to fight for and aspire towards.

Whether it deals with a nation’s struggle for freedom, or a teenager’s first foray away from hearth and home, independence is valued more when it’s hard-won, fought for, that’s when its importance is understood. Through the dusty pages of history, lie the tales of men and women who laid down their lives in their struggle to bring to their descendants, what they could not hope to enjoy themselves. Can you imagine a life of oppression? Do you have a personal struggle that you’ve fought and overcome? Perhaps you’re looking for inspiration, when little happiness seems forthcoming?

Some of the best inspirational quotes on being independent come from the most unexpected sources like some phrase inscribed at the back of car, a book, a comic strip, some random ad or an article like this. Well, they appear unexpected to me, since I seem to equate inspirational quotes with philosophical works – which is why some of the sources of the quotes below, will come as a surprise – or perhaps a reminder to you. Simple and short quotes like these, make more sense than the average self-help books. Well then, let’s take a look at some independent quotes meant for us and our fellow-men.

Quotes For The Independent Man

– You have brains in your head. You have feet in your shoes. You can steer yourself in any direction you choose. You’re on your own. And you know what you know. And YOU are the one who’ll decide where to go. ~ Dr. Seuss

– Avoid the crowd. Do your own thinking independently. Be the chess player, not the chess piece. ~ Ralph Charell

– Hail! Independence, hail! Heaven’s next best gift, To that of life and an immortal soul! ~ James Thomson

– A man can stand a lot as long as he can stand himself. ~ Axel Munthe

– Single is not a status. It is a word that best describes a person who is strong enough to live and enjoy life without depending on others. ~ Anonymous

– You have all the answers inside you. The more you trust yourself, the easier your life will flow. ~ Anonymous

– Promise me you will always remember – you are braver than you believe, stronger than you seem, and smarter than you think. ~ Christopher Robin

– We must become the change we wish to see in the world. ~ Gandhi

– But while I breathe Heaven’s air, and Heaven looks down on me, And smiles at my best meanings, I remain Mistress of mine own self and mine own soul. ~ Lord Alfred Tennyson

Quotes For The Independent Woman

A woman’s independence is more noteworthy than a man’s, don’t you think? That’s feminism for you. So call me a feminist, but there’s no turning away from the fact that female independence is more hard-won than male, and therefore, more treasured. Independence means so many different things to so many people – to someone it may mean having a roof over their head, to another it may mean getting out of a dysfunctional relationship. So then, let’s take a look at some being independent quotes that cater especially to women.

– I cannot stress enough, how important it is to be independent and strong. So many things are out of your control, and always will be. ~ Anonymous

– I think men are afraid to be with a successful woman, because we are terribly strong, we know what we want and we are not fragile enough. ~ Shirley Bassey

– Had I faltered we would have neither the success nor the international reputation we have. Yet when a woman is strong she is strident. If a man is strong, he’s a good guy. ~ Margaret Thatcher

– The woman who follows the crowd will usually go no further than the crowd. The woman who walks alone is likely to find herself in places no one has ever been before. ~ Albert Einstein

– Independent people look at what’s worked, learn from what hasn’t, set new priorities, and then move on. ~ Jeanne Sharbuno

– I am no bird; and no net ensnares me: I am a free human being with an independent will. ~ Charlotte Bronte

– Be that strong girl that everyone knew would make it through the worst, be that fearless girl, the one who would dare to do anything, be that independent girl who didn’t need a man; be that girl who never backed down. ~ Taylor Swift

– You know, equality is a myth, and for some reason, everyone accepts the fact that women don’t make as much money as men do. I don’t understand that. Why do we have to take a backseat? I truly believe that women should be financially independent from their men. And let’s face it, money gives men the power to run the show. It gives men the power to define value. They define what’s sexy. And men define what’s feminine. It’s ridiculous. ~ Beyonce

These quotes may inspire you, speak to you, or urge you to strive harder and to be free from any external control or constraint. One rarely misses something until its taken away. Independence is empowering, so – value it, treasure it, because you’ll be hard pressed to put a price on something so precious.