A compilation of some inspirational quotes from famous African-Americans. Their wise words didn't just earn them applause, but also earned them respect.

A compilation of some inspirational quotes from famous African-Americans. Their wise words didn’t just earn them applause, but also earned them respect. 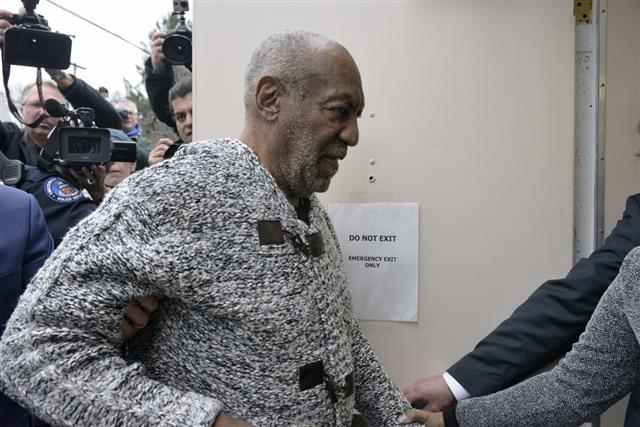 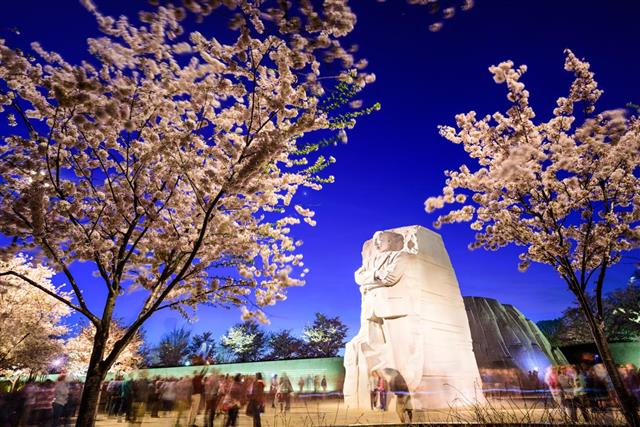 Life was never quite easy for African-Americans. The hardships they had to go through and their perseverance in overcoming these hardships is a lesson for people across the world. Martin Luther King Jr., George Washington Carver, Barack Obama, Michael Jackson, Michael Jordan, Muhammad Ali … the list of famous African-Americans is quite long. They were inspirations not just for the people of the United States, but for the entire world, and their power to inspire is aptly reflected in their quotes.

There is not a Black America and a White America and Latino America and Asian America; there’s the United States of America. ― Barack Obama

When you do the common things in life in an uncommon way, you will command the attention of the world. ― George Washington Carver

Success is the result of perfection, hard work, learning from failure, loyalty, and persistence. ― Colin Powell

My body could stand the crutches but my mind couldn’t stand the sideline. ― Michael Jordan

He who is not courageous enough to take risks will accomplish nothing in life. ― Muhammad Ali

If you don’t stand for something you will fall for anything. ― Malcolm X

We have to do with the past only as we can make it useful to the present and the future. ― Fredrick Douglass

Even if I knew that tomorrow the world would go to pieces, I would still plant my apple tree. ― Martin Luther King, Jr

Success is to be measured not so much by the position that one has reached in life as by the obstacles which he has overcome. ― Booker T. Washington

I believe that one of life’s greatest risks is never daring to risk. ― Oprah Winfrey

Sometimes I would almost rather have people take away years of my life than take away a moment. ― Pearl Bailey

Life is a system of half-truths and lies, opportunistic, convenient evasion. ― Langston Hughes

If you stop struggling, then you stop life. ― Huey Newton

Sometimes it takes years to really grasp what has happened to your life. ― Wilma Rudolph

You’ve got to get to the stage in life where going for it is more important than winning or losing. ― Arthur Ashe

Love is that condition in the human spirit so profound that it allows me to survive, and better than that, to thrive with passion, compassion, and style.” Maya Angelou

I believe that every single event in life happens in an opportunity to choose love over fear. ― Oprah Winfrey

I have learned not to worry about love; but to honor its coming with all my heart. ― Alice Walker

Let us dream of tomorrow where we can truly love from the soul, and know love as the ultimate truth at the heart of all creation. ― Michael Jackson

The sweetest joy, the wildest woe is love. ― Pearl Bailey

Having a child is surely the most beautifully irrational act that two people in love can commit. ― Bill Cosby

The times may have changed, but the people are still the same. We’re still looking for love, and that will always be our struggle as human beings. ― Halle Berry

Right from Martin Luther King Jr. to Michael Jackson, all these individuals were committed to excellence. They proved that color doesn’t matter; what matters is humanity and dedication. 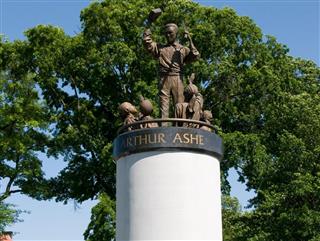 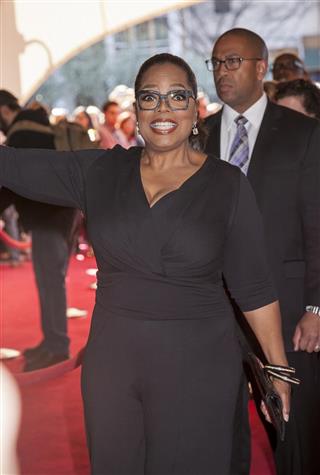 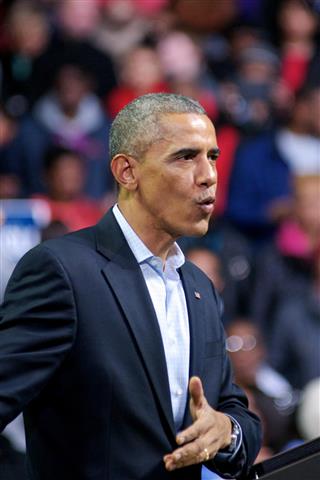