Empowering Words of Encouragement After a Breakup to Heal the Heart

You thought it was special... he/she was the one and now it's over. All that remains is memories, pain, and a broken heart. But instead of crying because it's over, smile because it happened! We know it's tough, but comfort yourself with words of encouragement.

You thought it was special… he/she was the one and now it’s over. All that remains is memories, pain, and a broken heart. But instead of crying because it’s over, smile because it happened! We know it’s tough, but comfort yourself with words of encouragement. 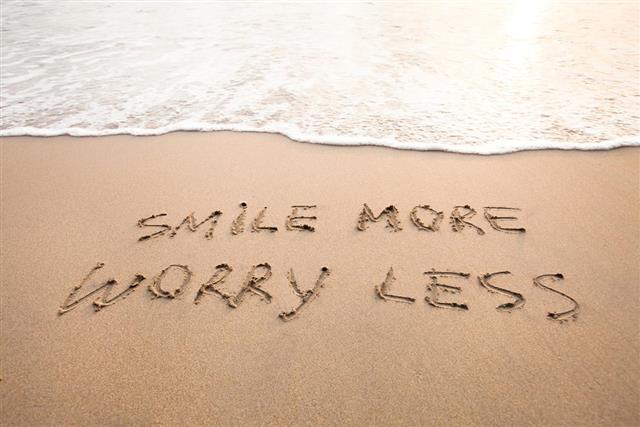 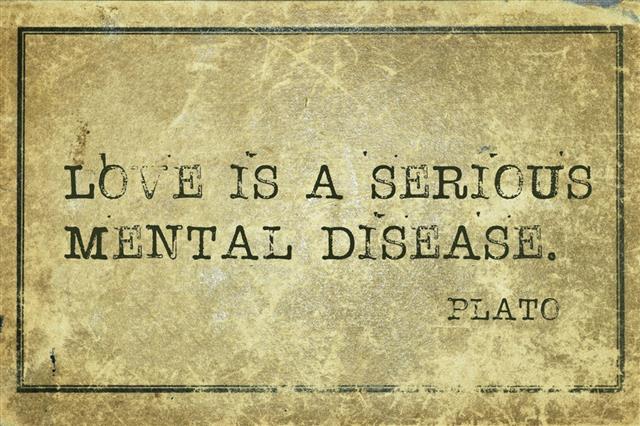 Breakups are hard, and you can’t escape the pain. You just gotta deal with it, period. Now, some things are easier said than done, right? You know it’s over, your brain knows it, but your heart is not ready to accept it.

The only way to overcome a breakup is by accepting the fact that there are no hopes, and the relationship is done, dusted. The more you look back, and have hopes of reconciliation, the more difficult it’ll be for you to move on.

During such difficult times, your friends and family are going to be your biggest support. Some of you may feel like going out, and getting over the pain by indulging in activities you like, while others may just prefer to be alone. The most important thing is to give yourself some time. You definitely do not deserve all the anguish, but what has happened has happened, and life goes on.

These quotes will act just like a soothing ointment to your pain. Of course, it is you who has to deal with it, we just hope these will make it a little easier; that’s all!

If a relationship is to evolve, it must go through a series of endings.
― Lisa Moriyama

Love is as much of an object as an obsession, everybody wants it, everybody seeks it, but few ever achieve it, those who do, will cherish it, be lost in it, and among all, will never…never forget it.
― Curtis Judalet

No one has ever loved anyone the way everyone wants to be loved.
― Anonymous

To be able to move on, one has to learn to forgive not only the person (or people) who have done one wrong but also oneself.
― Eugenia Tripputi

Life is about making the right decisions and moving on.
― Josh Rayburn

You are responsible for your life. You can’t keep blaming somebody else for your dysfunction. Life is really about moving on.
― Oprah Winfrey

Courage is not the absence of fear, but simply moving on with dignity despite that fear.
― Pat Riley

Sometimes the cards we are dealt are not always fair. However you must keep smiling & moving on.
― Tom Jackson

If you have built castles in the air, your work need not be lost; that is where they should be. Now put the foundations under them.
― Henry David Thoreau

I swear, by my life and my love of it, that I will never live for the sake of another man, nor ask another man to live for mine.
― Ayn Rand

You have to forgive to forget, and forget, to feel again.
― Anonymous

Relationships are like glass. Sometimes it’s better to leave them broken than try to hurt yourself putting it back together.
― Anonymous

Don’t be discouraged. It’s often the last key in the bunch that opens the lock.
― Anonymous

When one door closes another door opens; but we so often look so long and so regretfully upon the closed door, that we do not see the ones which open for us.
― Alexander Graham Bell

When you come to the end of your rope, tie a knot and hang on.
― Franklin D. Roosevelt

If you have made mistakes, there is always another chance for you. You may have a fresh start any moment you choose, for this thing we call ‘failure’ is not the falling down, but the staying down.
― Mary Pickford

Everything will be OK in the end, if it’s not OK, it’s not the end.
― Anonymous

If you really love something set it free. If it comes back it’s yours, if not it wasn’t meant to be.
– Anonymous

Letting go doesn’t mean that you don’t care about someone anymore. It’s just realizing that the only person you really have control over is yourself.
– Deborah Reber

We must be willing to let go of the life we have planned, so as to have the life that is waiting for us.
-E.M. Forster 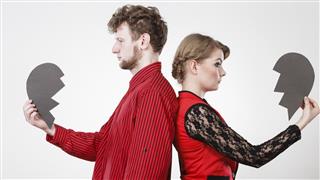 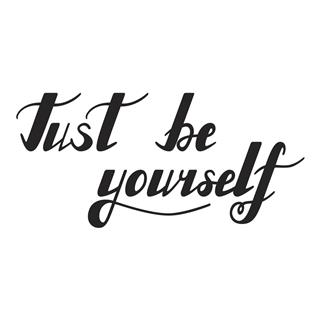 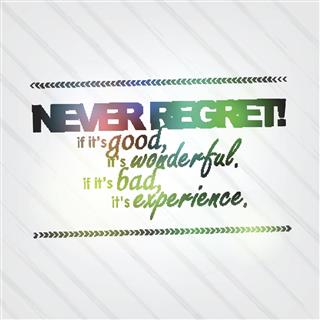 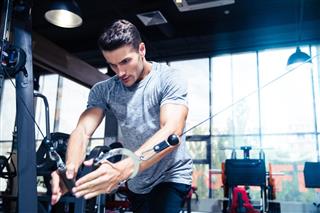 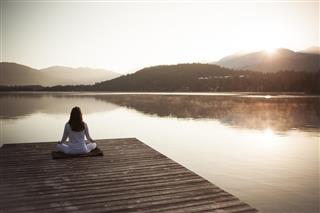