Life is a mystery that has remained unsolved over many centuries and it will continue to be so till eternity. Experience teaches us many lessons, but sometimes we must also hang on to the experiences and words of others. Here are some thought-provoking quotes about life to help you decipher life to a certain extent. 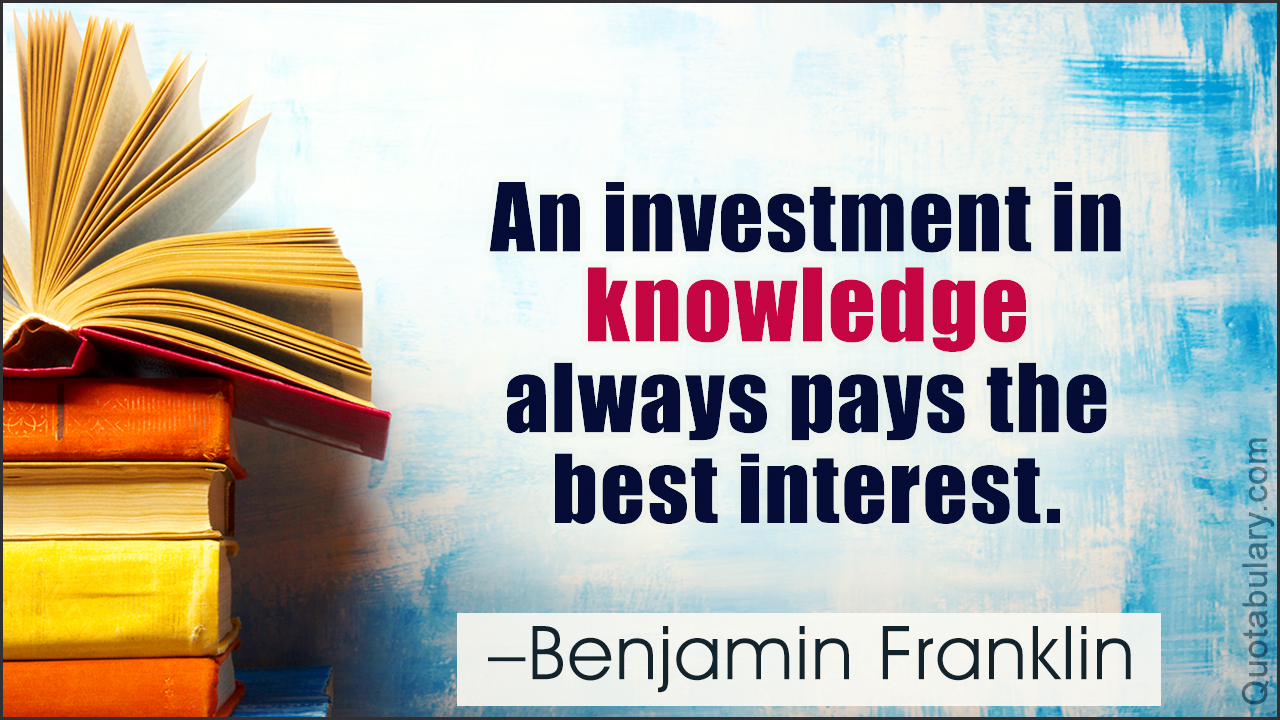 Life is a mystery that has remained unsolved over many centuries and it will continue to be so till eternity. Experience teaches us many lessons, but sometimes we must also hang on to the experiences and words of others. Here are some thought-provoking quotes about life to help you decipher life to a certain extent.

Wisdom, as you may be well aware, is a state of mind acquired over a period of time. No one is born with an inherent sense of wisdom. It is learned and developed in our minds as we grow, and as we make mistakes in our lives. A life without mistakes would be a fairly redundant one as there would be absolutely no scope for growth.

If you listen carefully to what the people around you say and if you have the ability to read between the lines, you will sense the wisdom that is imparted to you by every single human being. Many of us would not notice these words of wisdom, as we would be unable to perceive it, but that does not mean that it does not happen.

We have a tendency to cling onto wise words and thoughts about life and love by writers, world leaders, celebrities and superiors, simply because we are programed to listen to what they have to say. The wisdom that is imparted to us from other unlikelier sources more often than not simply gets lost in translation. Before you get into reading some wise sayings by famous people, keep in mind that wisdom is not collected, it is acquired. Learn from your own enriching experiences and pay close attention to detail. 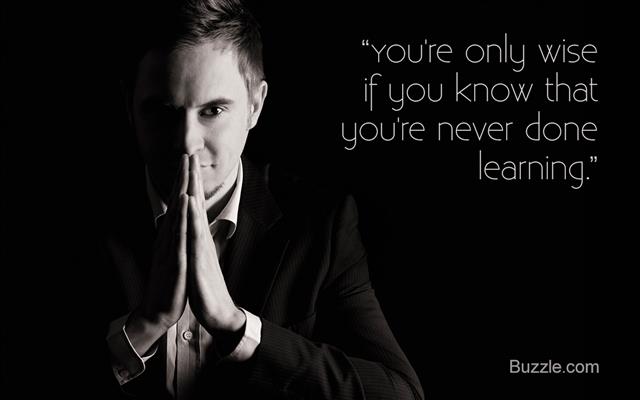 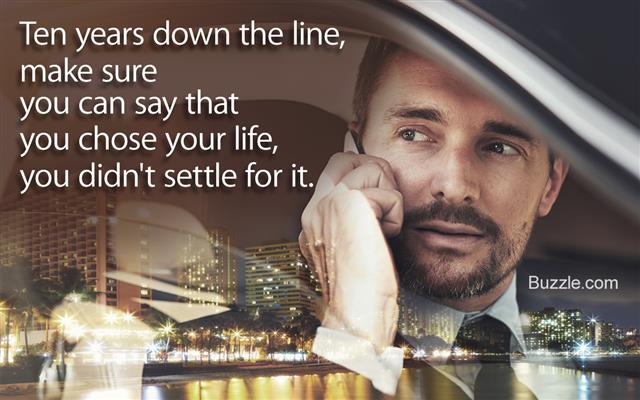 It is the province of knowledge to speak and it is the privilege of wisdom to listen.

All life is an experiment.

An investment in knowledge always pays the best interest.

Be wiser than other people if you can. But do not tell them so.

All human beings, by nature, desire to know.

No one can make you feel inferior without your consent.

Be the change you wish to see in the world.

I don’t think much of a man who is not wiser today than he was yesterday.

I prefer the errors of enthusiasm to the indifference of wisdom.

I wash my hands of those who imagine chattering to be knowledge, silence to be ignorance, and affection to be art.

In the space age the most important space is between the ears.

Time ripens all things, no man is born wise.

Be wary of a man who urges an action in which he himself incurs no risk.

A man is rich in proportion to the number of things he can let alone.

Don’t get your knickers in a knot. Nothing is solved and you just end up walking funny.

You only live once, but if you do it right, once is enough.

In three words I can sum up everything I’ve learned about life: it goes on.

Insanity is doing the same thing, over and over again, but expecting different results.

To live is the rarest thing in the world. Most people exist, that is all.

These quotes should help inspire, uplift, and even tickle your funny bone. I would like to leave you with a favorite quote of mine –

I would rather be ashes than dust. I would rather that my spark should burn out in a brilliant blaze than be stifled by dry rot. I would rather be a superb meteor, every atom of me in magnificent glow, than a sleepy and permanent planet. The function of man is to live, not to exist. I shall not waste my days trying to prolong them. I shall use my time. 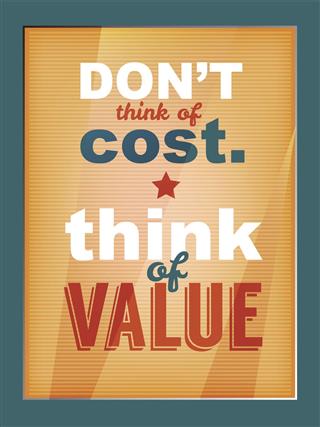 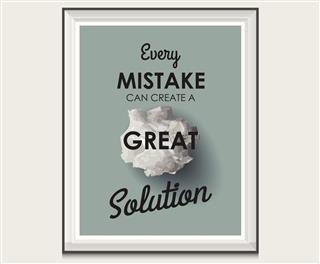 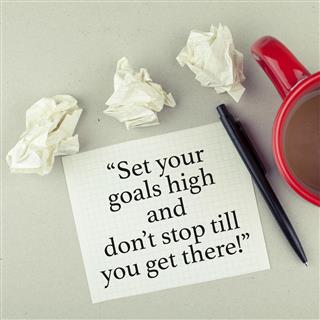 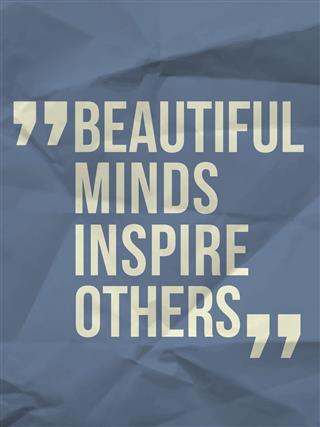 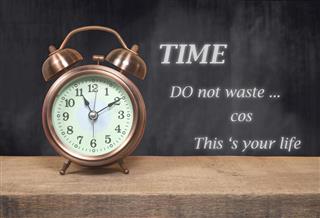 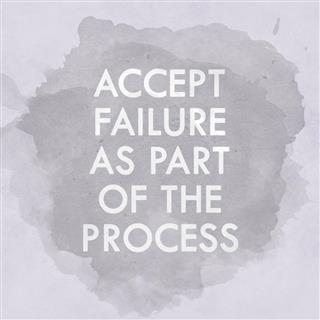 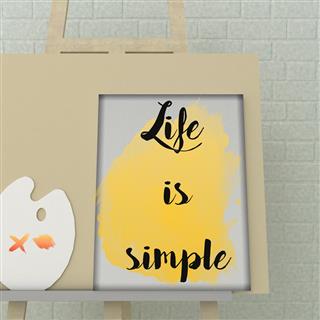 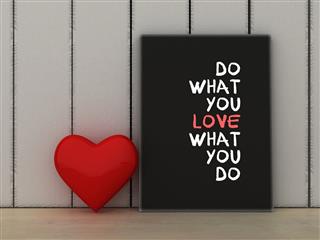 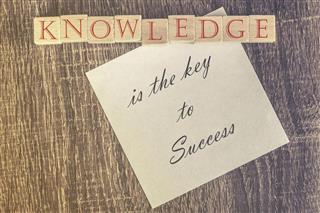 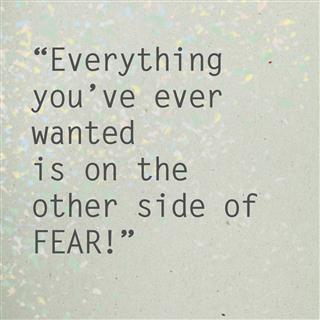 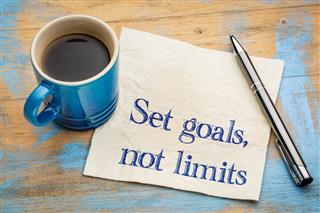 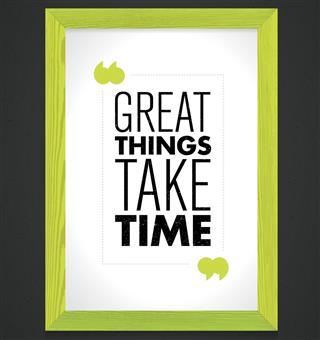 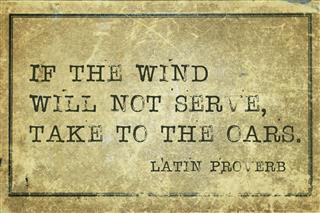 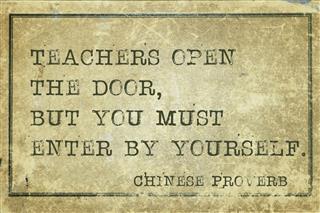 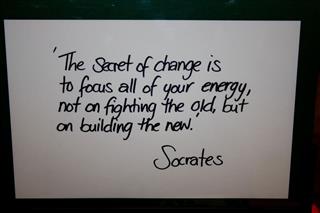 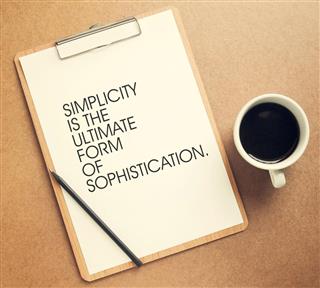 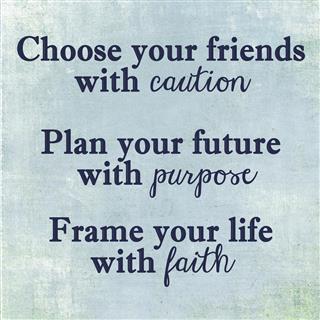 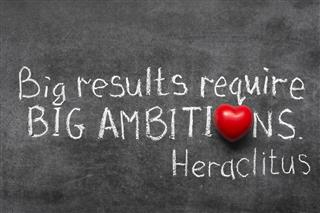 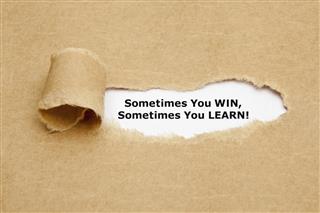 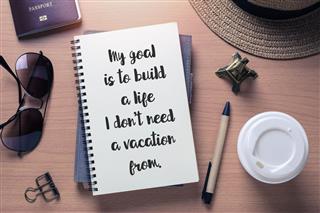 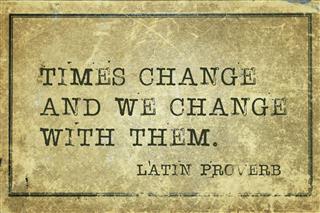 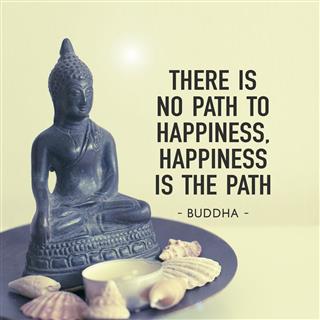 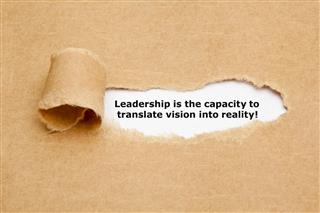