Thoughtful Quotes That are Massively Inspirational

Short and simple, yet inspiring - thoughtful quotes about life, love and friendship don't just cheer you up, but also motivate you to live life in full swing. Stumbling into such inspiring quotes helps you rise when you are going through that bad phase in life.

Short and simple, yet inspiring – thoughtful quotes about life, love and friendship don’t just cheer you up, but also motivate you to live life in full swing. Stumbling into such inspiring quotes helps you rise when you are going through that bad phase in life. 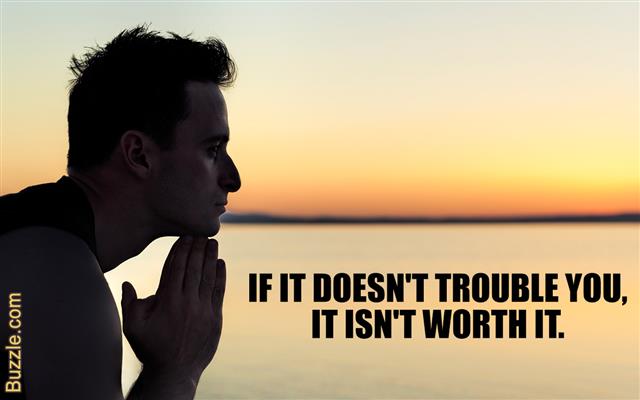 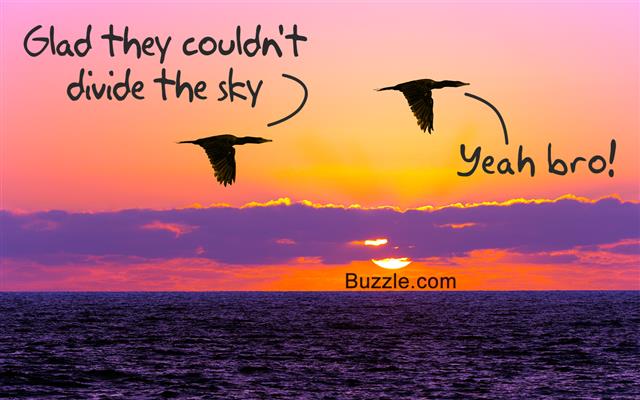 If emotional turmoil is the worst thing that we go through in life, coming across quotes which are thoughtful and inspiring is perhaps the best thing that can happen to us when we are in this state of mind. Coming from some people who are the stalwarts of their respective fields, these quotes have a lot for us to learn from. The fact that there is something to learn from these thoughtful quotes, doesn’t make them preachy. At times, we can simply go through a compilation of such quotes and cherish our memories.

You remember the last time you just didn’t feel like doing anything, and that too for no reason whatsoever. Such moments do come in everybody’s life at some or the other point – and most of us crib about this bad phase till it passes by, while others take it as a lesson and move on.

Believe that life is worth living and your belief will help create the fact. – William James

The pendulum of the mind alternates between sense and nonsense, not between right and wrong. – Carl Jung

Just living is not enough. One must have sunshine, freedom, and a little flower. – Hans Christian Anderson

A man who dares to waste one hour of time has not discovered the value of life. – Charles Darwin

Life is like a coin. You can spend it any way you wish, but you only spend it once. – Lillian Dickson

In three words I can sum up everything I’ve learned about life: it goes on. – Robert Frost

Life’s not always fair. Sometimes you can get a splinter even sliding down a rainbow. – Terri Guillemets

Nobody can go back and start a new beginning, but anyone can start today and make a new ending. – Maria Robinson

It is common sense to take a method and try it. If it fails, admit it frankly and try another. But above all, try something. – Franklin D. Roosevelt

The magic of first love is our ignorance that it can never end. – Benjamin Disraeli

Love is much like a wild rose, beautiful and calm, but willing to draw blood in its defense. – Mark Overby

When love is not madness, it is not love. – Pedro Calderon de la Barca

Love is a canvas furnished by Nature and embroidered by imagination. – Voltaire

Love is the only sane and satisfactory answer to the problem of human existence. – Eric Fromm

Love is the condition in which the happiness of another person is essential to your own. – Robert Heinlein

Those who are faithful know only the trivial side of love; it is the faithless who know love’s tragedies. – Oscar Wilde

It would be impossible to “love” anyone or anything one knew completely. Love is directed towards what lies hidden in its object. – Paul Valery

To find someone who will love you for no reason, and to shower that person with reasons, that is the ultimate happiness. – Robert Brault

Our most difficult task as a friend is to offer understanding when we don’t understand. – Robert Brault

The friend is the man who knows all about you, and still likes you. – Elbert Hubbard

We are keenly aware of the faults of our friends, but if they like us enough it doesn’t matter. – Mignon McLaughlin

He who has a thousand friends has not a friend to spare, and he who has one enemy will meet him everywhere. – Ralph Waldo Emerson

Constant use will not wear ragged the fabric of friendship. – Dorothy Parker

The language of friendship is not words but meanings. – Henry David Thoreau

Sometimes you put walls up not to keep people out, but to see who cares enough to break them down. – Anonymous

I don’t need a friend who changes when I change and who nods when I nod; my shadow does that much better. – Plutarch