Extremely Funny Quotes That Will Make You Laugh Out Loud

How long has it been since the last time you had a hearty laugh? Well, nothing like funny quotes to make you cringe with laughter!

How long has it been since the last time you had a hearty laugh? Well, nothing like funny quotes to make you cringe with laughter! 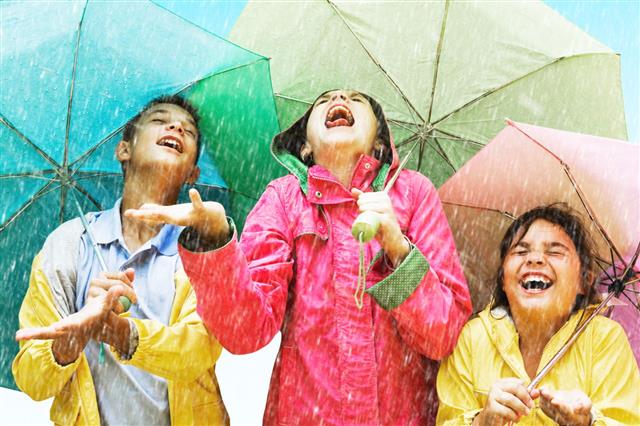 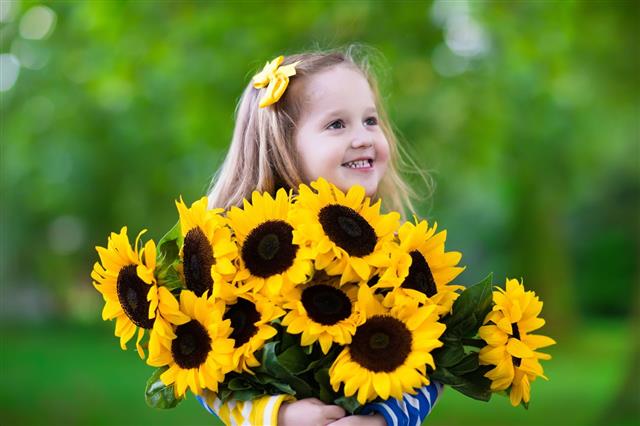 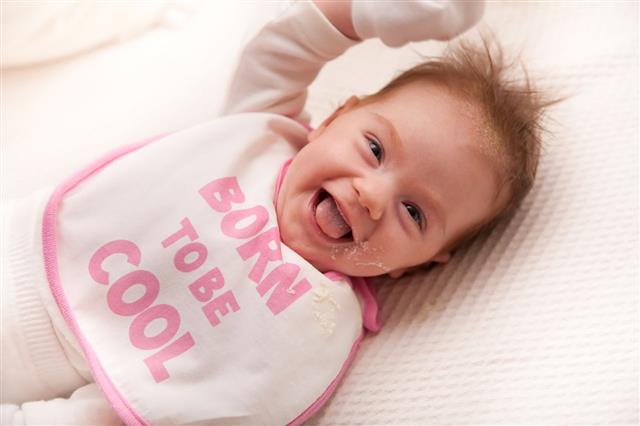 The roller coaster ride that our life is, it’s pretty obvious that we are bound to have good and bad moments all along. Everyone looks forward to good times wherein we can smile, giggle, or even laugh our heart out. If your search for laughter hasn’t yielded any results of late, you should try to find some hilarious quotes that promise to leave you in splits.

20 Funny Quotes to Make you Laugh

Humor, in any form, is good for health … even the most qualified doctor out there won’t deny it. Laughter, mind you, is the best stress buster you will ever come across. They say that the more you laugh, the more you live! Don’t believe us? You should go through the compilation of hilarious quotes we have for you here. Even if they don’t increase your lifespan, they surely will add to its quality.

I haven’t committed a crime. What I did was fail to comply with the law.
― David Dinkins

Get your facts first, then you can distort them as you please.
― Mark Twain

Do not argue with an idiot. He will drag you down to his level and beat you with experience.
― Anonymous

I live in a neighborhood so bad that you can get shot while getting shot.
― Chris Rock

Death is life’s way of telling you you’ve been fired.
― R. Geis

Women might be able to fake orgasms. But men can fake a whole relationship.
― Sharon Stone

Age is just a number, totally irrelevant unless, of course, you happen to be a bottle of wine.
― Joan Collins

The day after tomorrow is the third day of the rest of your life.
― George Carlin

I have never let my schooling interfere with my education.
― Mark Twain

A question that sometimes drives me hazy: am I or are the others crazy?
― Albert Einstein

A foolish man tells a woman to stop talking, but a wise man tells her that her mouth is extremely beautiful when her lips are closed.
― Anonymous

I think I’ve discovered the secret of life – you just hang around until you get used to it.
― Charles Schulz

I can resist everything except temptation.
― Oscar Wilde

Time is a great teacher, but unfortunately it kills all its pupils.
― Louis Hector Berlioz

Think of how stupid the average person is, and realize half of them are stupider than that.
― George Carlin

If you are armed with similar quotes which guarantee a hearty laugh, you can add them here in the form of comments. The next time we sit to compile a list, we will make sure that we take a note of your suggestions. 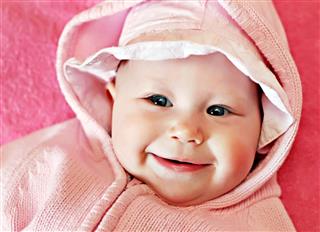 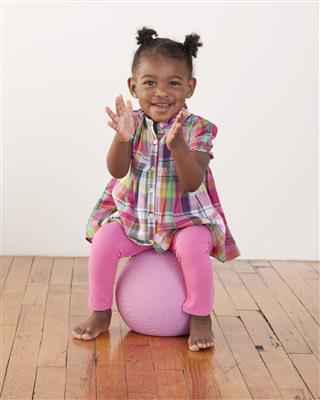 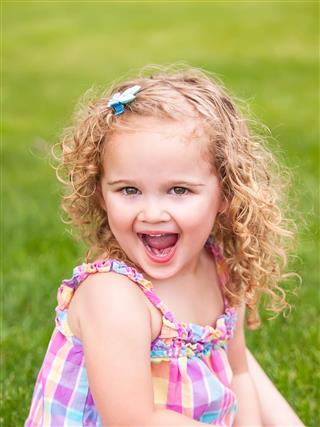 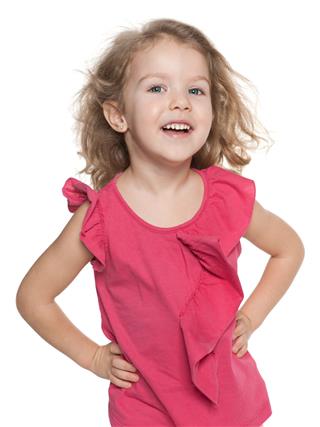