32 Quotes About Miserable People That Melted Our Hearts

Misery is an emotion that everyone has experienced at some point or the other, no doubt, but rarely does one think of the varied nuances that it holds within itself. We will explore the varied facets of this emotion through certain famous quotes.

Misery is an emotion that everyone has experienced at some point or the other, no doubt, but rarely does one think of the varied nuances that it holds within itself. We will explore the varied facets of this emotion through certain famous quotes.

Misery is as much a part of life as are the other emotions that we feel. While no one wants misery to make a permanent residence in their heart, in a way, it is something that we all need from time to time to gain a little perspective and to appreciate all that we have. Writers and lovers have, since times of yore, romanticized the very idea of misery, pain, and suffering to aid their work and their affections, but it is not an emotion that lies dormant in their hands and hearts alone―we, as a common man, feel and know exactly what misery is, wherein lies its universal appeal.

“There is always more misery among the lower classes than there is humanity in the higher.”
― Victor Hugo, Les Misérables

“Nothing is miserable unless you think it so; and on the other hand, nothing brings happiness unless you are content with it.”
― Boethius, The Consolation of Philosophy

“I’ve learned from experience that the greater part of our happiness or misery depends on our disposition and not on our circumstances.”
― Martha Washington

“There is no greater sorrow than to recall in misery the time when we were happy.”
― Dante Alighieri

“A man’s subconscious self is not the ideal companion. It lurks for the greater part of his life in some dark den of its own, hidden away, and emerges only to taunt and deride and increase the misery of a miserable hour.”
― P.G. Wodehouse, The Adventures of Sally

“People label themselves with all sorts of adjectives. I can only pronounce myself as ‘nauseatingly miserable beyond repair’.”
― Franz Kafka, Diaries of Franz Kafka

“I stumbled out into the courtyard to try to flee my misery, but of course we can never flee the misery that is within us.”
― Arthur Golden, Memoirs of a Geisha

“Melancholy: an appetite no misery satisfies.”
― Emil Cioran, All Gall Is Divided: Aphorisms

“Money does not buy you happiness, but lack of money certainly buys you misery.”
― Daniel Kahneman, Well-Being: Foundations of Hedonic Psychology

“The only way to avoid being miserable is not to have enough leisure to wonder whether you are happy or not.”
― George Bernard Shaw

“There are two means of refuge from the miseries of life: music and cats.”
― Andrew Schweitzer

“I don’t reckon misery loves any damn thing at all.”
― Bruce Machart, The Wake of Forgiveness

“A misery is not to be measured from the nature of the evil, but from the temper of the sufferer.”
― Joseph Addison

“No one can usurp the heights…
But those to whom the miseries of the world
Are misery, and will not let them rest.”
― John Keats

“Each indulgence in pleasure is an appointment made with misery.”
― Jason Paul

“The most baffling about the human psyche is that even after seeing the misery and suffering all around, he is convinced that these would befall only to others and not on to him.”
― Gian Kumar

“Misery loved company, but damnation needed it.”
― John Connolly, The Wolf in Winter

“I’d rather be miserable loving you than happy with anyone else.”
― Angela Morrison, Sing Me to Sleep

“Our happiness or misery depends upon our perception, not on the situation.”
― Debasish Mridha

“There is no Mystery so great as Misery.”
― Oscar Wilde, The Happy Prince

“Some people are so addicted to their misery that they will destroy anything that gets in the way of their fix.”
― Bryant McGill

“Always doubting and questioning everything strikes me as a very miserable way to live.”
― Marty Rubin

“Don’t let feeling lonely push you into the arms of a person who will make you miserable.”
― Stephan Labossiere

“Misery can only be quelled but never cured.”
― Nina, Johnny Kiddow

“Writing does not cause misery, it is born of misery.”
― Michel de Montaigne

“What is the point of roaming the world when it’s the same misery everywhere?”
― Elif Shafak, The Forty Rules of Love

“No misery compares to staring at a clear night’s sky with arms stretched toward a coveted star, wishing on what is forever out of reach.”
― Richelle E. Goodrich

“There is no more miserable human being than one in whom nothing is habitual but indecision.”
― William James

“In misery it is great comfort to have a companion.”
― John Lyly, Euphues the Anatomy of Wit: Euphues & His England

“Pain and suffering are inevitable in our lives, but misery is an option.”
― Chip Beck

“Misery is wasted on the miserable.”
― Louis C.K.

Misery is not limited to ‘being miserable’ alone, it brings about so many other emotions as well. Through this Quotabulary article, we have tried to portray the extent of just what misery can lead to, with some famous, funny, deep, and philosophical quotes. 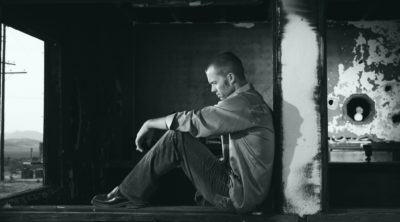 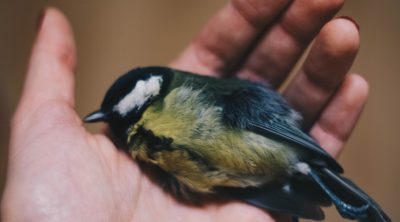 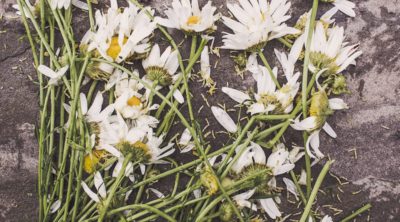 Reassuring Quotes About Losing a Loved One