Quotes about Life and Love

Not everyone can reflect on their experiences in the form of quotes. This article will take a look at some of the well-known sayings about two of the most important experiences - love and life. 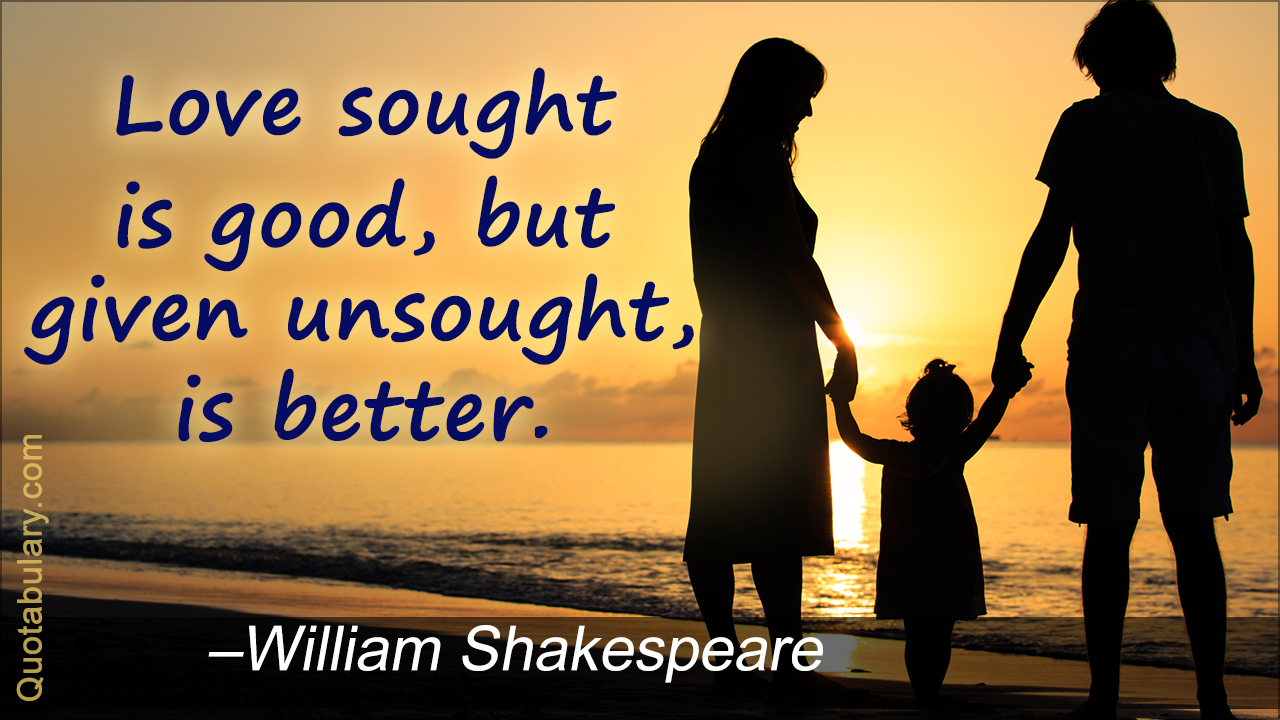 Not everyone can reflect on their experiences in the form of quotes. This article will take a look at some of the well-known sayings about two of the most important experiences – love and life.

It is not unusual for a layman like you and me to feel mesmerized after reading famous quotes. Most of us fumble when asked to imagine what could have sparked off this quote or that one. Even though we aren’t living so differently than the writers of these quotes, we find it difficult to distill our knowledge or the experiences the way these thinkers can. It is as if, even though we have all the ingredients for a chemical reaction, we cannot pull it off because we lack the sense of timing, order and interactions needed for its meaningful outcome. The following is a collection of quotes which you will surely love going through.

There are some people who believe in a clichéd saying, ‘Everything is fair in love and war.’ On the other hand, there are some personalities who claim, ‘Life is nothing but giving.’ Apart from these people, who believe in acquiring a thing at any cost or giving a thing whatever the cost, are individuals like Kahlil Gibran who find life, love and nature are one and the same thing. I hope the above quotes about life and love have enlightened you and made you really think as to what life is all about. 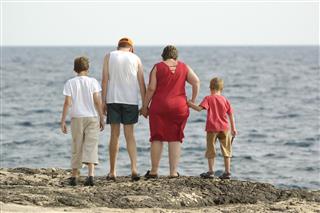 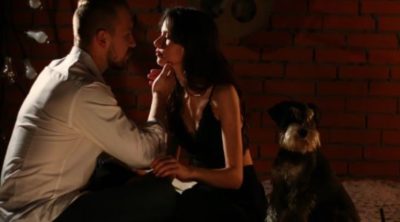 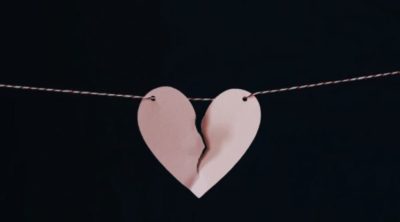 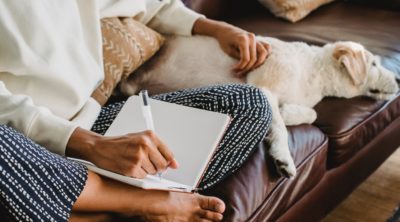