Motivating Warrior Quotes That are Worth Reading for Everyone

A warrior is fierce, tactical, brave, but in the end a human with a tender heart too. He has seen his fellow men die, he has killed several men, and has evaded death almost a hundred times himself. Read some inspiring quotations about war and warriors, as provided by Quotabulary.

A warrior is fierce, tactical, brave, but in the end a human with a tender heart too. He has seen his fellow men die, he has killed several men, and has evaded death almost a hundred times himself. Read some inspiring quotations about war and warriors, as provided by Quotabulary.

The damage and disaster a war causes is devastating, to the nation, to its people, and most importantly, to the brave men who toil on the battlefield. Some say the fear of war or possession of nuclear weapons is necessary to maintain peace, whereas others say peace itself would eradicate the need for war or weapons of any sort. A lot of eminent personalities have quoted on the above views as well as on the lives of warriors and soldiers who actually execute a war.

By warriors, we are referring to every person who has fought in the interest of their nation, be it a samurai, knights, marines, soldiers of the army, navy, air force, and the like. It’s very tough to leave a life of luxury and nobility, and live a life full of hardships and misery. A warrior likes his life, because living each day is a challenge, rather than dying an easy death.

Check out some famous inspirational warrior quotes and sayings about strength, death, love for the nation, and bravery.

“Victory is reserved for those who are willing to pay its price.” ― Sun Tzu

“We make war that we may live in peace” ― Aristotle

“A warrior does not give up what he loves, he finds the love in what he does” ― Dan Millman

“It is a brave act of valor to condemn death, but where life is more terrible than death it is then the truest valor to dare to live.”― Sir Thomas Brown

“To be prepared for war is one of the most effectual means of preserving peace.” ― George Washington

“The true soldier fights not because he hates what is in front of him, but because he loves what is behind him.” ― G.K. Chesterton

“It is not enough to win a war; it is more important to organize the peace.” ― Aristotle

“Older men declare war. But it is youth that must fight and die.”― Herbert Hoover

“The two most powerful warriors are patience and time.”― Leo Tolstoy

“The nuclear arms race is like two sworn enemies standing waist deep in gasoline, one with three matches, the other with five.” ― Carl Sagan

“All is fair in love and war”― John Lyly (Euphues)

“A soldier will fight long and hard for a bit of colored ribbon.” ― Napoleon Bonaparte

“Do not pray for an easy life, pray for the strength to endure a difficult one.” ― Bruce Lee

“Go to the battlefield firmly confident of victory and you will come home with no wounds whatsoever.” ― Uesugi Kenshin

“The successful warrior is the average man with laser like focus.” ― Bruce Lee

“Dad, how do soldiers killing each other solve the world’s problems?” ― Bill Watterson

“Even the finest sword plunged into salt water will eventually rust.”― Sun Tzu

“Soldiers can sometimes make decisions that are smarter than the orders they’ve been given.” ― Orson Scott Card

“You never know how strong you are, until being strong is your only choice.”― Bob Marley

“Wars of pen and ink often lead to wars of cannon and bayonets.” ― Edward Counsel, Maxims

“No catalogue of horrors ever kept men from war. Before the war you always think that it’s not you that dies. But you will die, brother, if you go to it long enough.” ― Ernest Hemingway

“Before a war military science seems a real science, like astronomy; but after a war it seems more like astrology.” ― Rebecca West

The agony and pain a warrior goes through is much more than mere words; it takes great courage to choose such a life. Let’s hope that someday the world would be a peaceful place to live in and the brave souls at war would get a day off. 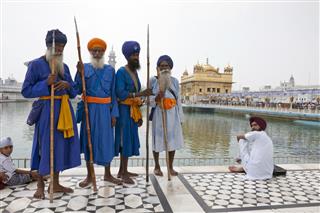 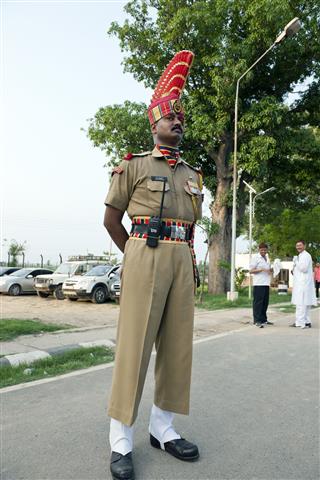 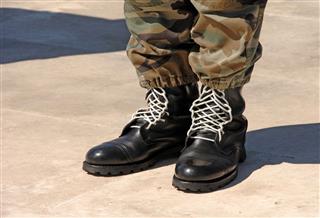