Funny Work Quotes No Boss Or Employee Can Resist Laughing At

As the saying goes - 'All work and no play makes Jack a dull boy'; it is a fact that without lighthearted talks and funny jokes, workplace could turn into the last place any person in the world would want to be at. How about squeezing some fun out of your work? Some really thoughtful and funny work quotes await you!

As the saying goes – ‘All work and no play makes Jack a dull boy’; it is a fact that without lighthearted talks and funny jokes, workplace could turn into the last place any person in the world would want to be at. How about squeezing some fun out of your work? Some really thoughtful and funny work quotes await you! 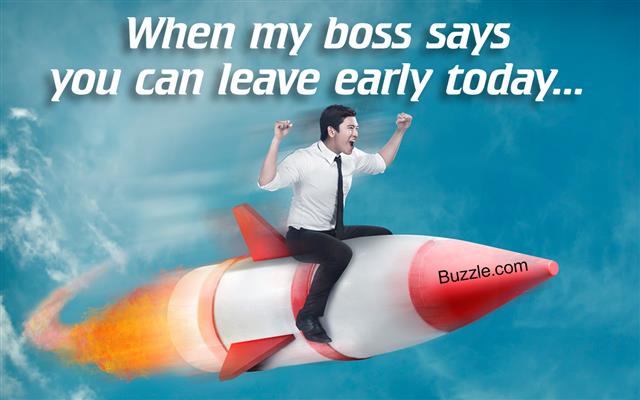 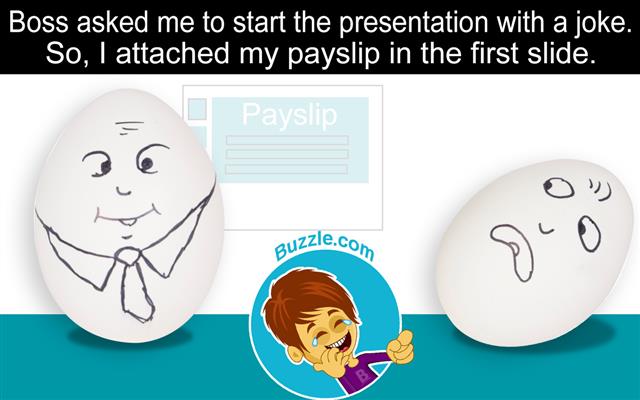 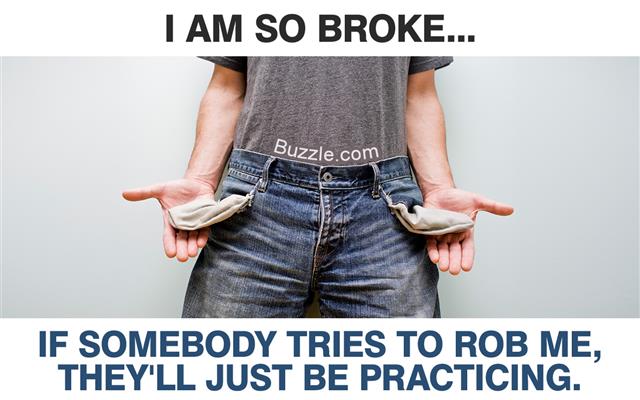 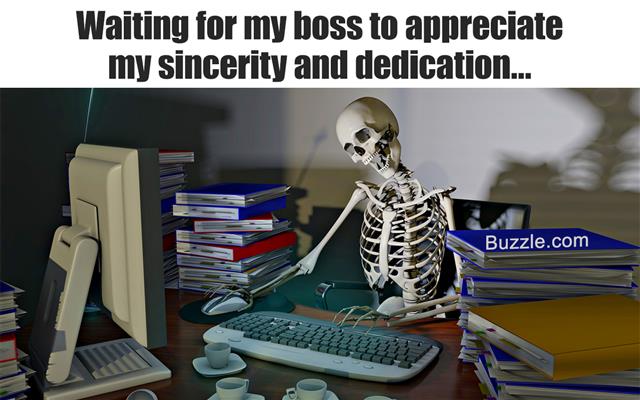 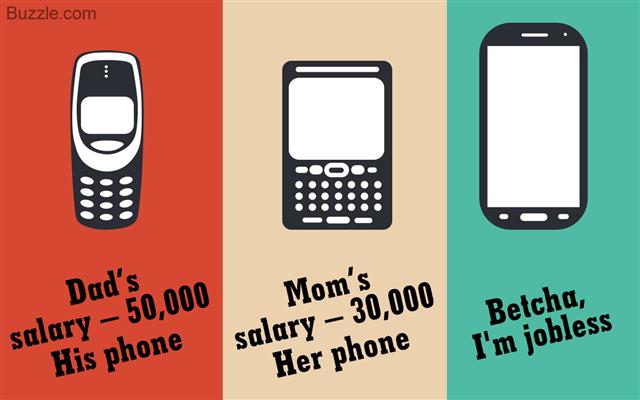 Work is important; it’s what we do for living. But at times, it can be mundane, stressful or boring. Undeniably, work has its own share of fun and a bit of something to sulk about. A great collection of some thoughtful and funny work quotes has been put together in this article. See what people from different backgrounds have to say about work.

Tip: Pick any quote that suits you for the day, and pin or stick it somewhere on your workstation.

Hard work never killed anybody, but why take a chance?
~ Edgar Bergen

Find a job you like and you add five days to every week.
~ H. Jackson Brown, Jr.

I’ve got all the money I’ll ever need, if I die by four o’clock.
~ Henny Youngman

Oh, you hate your job? Why didn’t you say so? There’s a support group for that. It’s called EVERYBODY, and they meet at the bar.
~ Drew Carey

When a man tells you that he got rich through hard work, ask him: ‘Whose?’
~ Don Marquis

Even if you are on the right track, you will get run over if you just sit there.
~ Will Rogers

The only thing that ever sat its way to success was a hen.
~ Sarah Brown

A baseball game is twice as much fun if you’re seeing it on the company’s time.
~ William C. Feather

If hard work is the key to success, most people would rather pick the lock.
~ Claude McDonald

What I don’t like about office Christmas parties is looking for a job the next day.
~ Phyllis Diller

Never go to a doctor whose office plants have died.
~ Erma Bombeck

The remaining work to finish in order to reach your goal increases as the deadline approaches.
~ Bove’s Theorem

Unemployment is capitalism’s way of getting you to plant a garden.
~ Orson Scott Card

In fifty years, he never worked a day. To him, nine to five was odds on a horse.
~ Archie Bunker

I like work; it fascinates me. I can sit and look at it for hours.
~ Jerome K. Jerome

The British soldier can stand up to anything except the British War Office.
~ George Bernard Shaw

There’s something boring about people who have to go to an office for a living.
~ Karl Lagerfeld

My job is fun! I should change this line once in a while. My brain has started to realize that I am lying to it every morning.
~ Anonymous

Every day I get up and look through the Forbes list of the richest people in America. If I’m not there, I go to work.
~ Robert Orben

I believe in hard work. But, it will take some time to make this believe into a real thing!
~ Anonymous

Some More Quotes about Work

The brain is a wonderful organ; it starts working the moment you get up in the morning and does not stop until you get into the office.
~ Robert Frost

The easiest job in the world has to be coroner. Surgery on dead people. What’s the worst thing that could happen? If everything went wrong, maybe you’d get a pulse.
~ Denise Miller

God put me on this Earth to accomplish a certain number of things. Right now, I am so far behind I will never die.
~ Bill Watterson

The taxpayer – that’s someone who works for the federal government but doesn’t have to take the civil service examination.
~ Ronald Reagan

Son, if you really want something in this life, you have to work for it. Now quiet! They’re about to announce the lottery numbers.
~ Homer Simpson

I think Smithers picked me because of my motivational skills. Everyone says they have to work a lot harder when I’m around.
~ Homer Simpson

Lisa, if you don’t like your job you don’t strike. You just go in every day and do it really half-assed. That’s the American way.
~ Homer Simpson

Work is a necessity for man. Man invented the alarm clock.
~ Pablo Picasso

Leaving you with one last funny quote about work,

“If you think your boss is stupid, remember: you wouldn’t have a job if he was any smarter.” ~ John Gotti 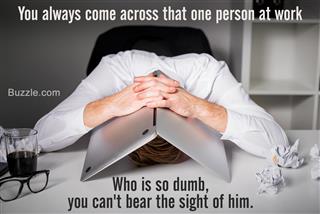 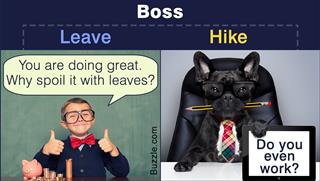 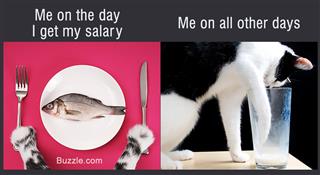 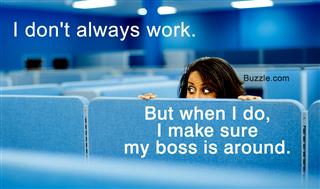 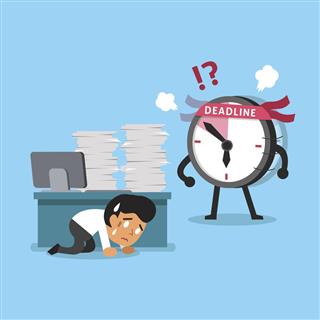 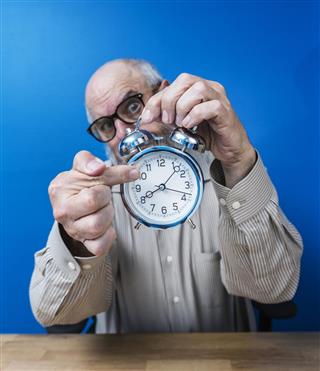 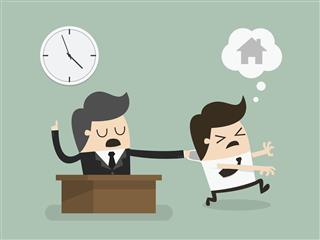 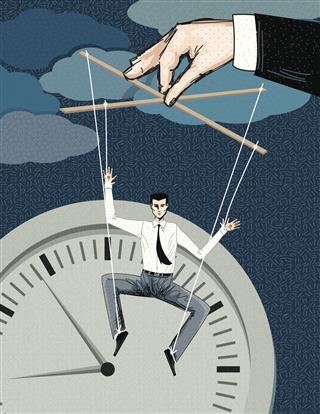 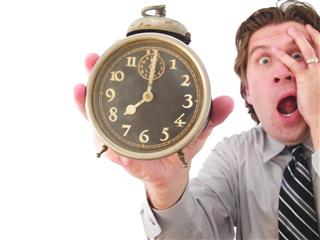 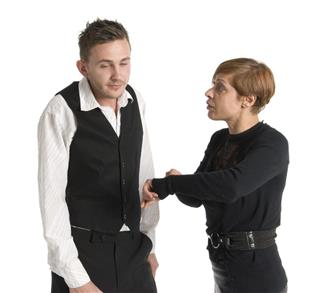 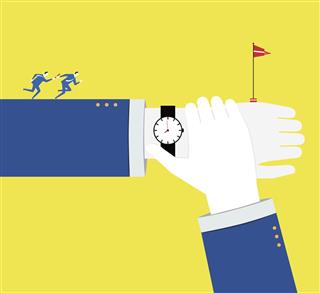 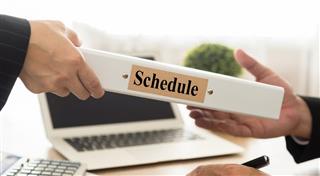 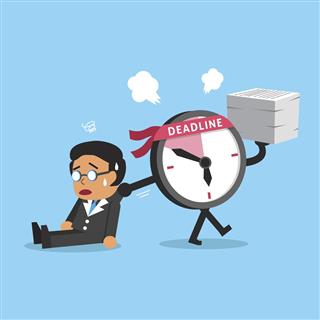 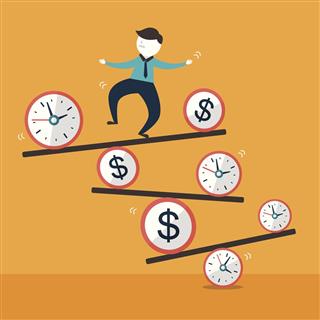 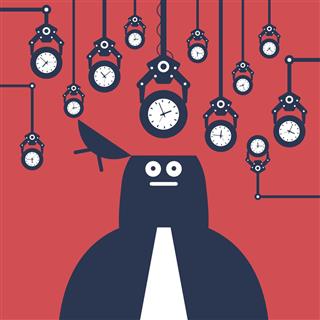 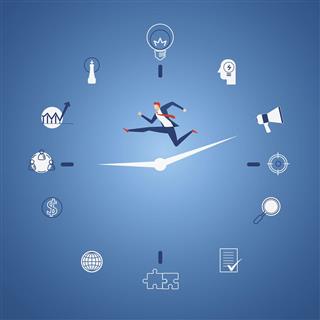 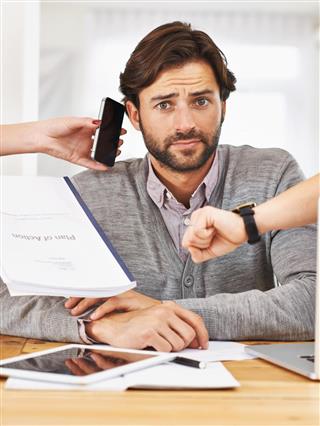 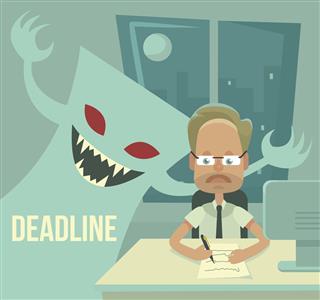