Here's a collection of funny short sayings to brighten up your day. They will tickle your funny bone and amuse you in their own way. 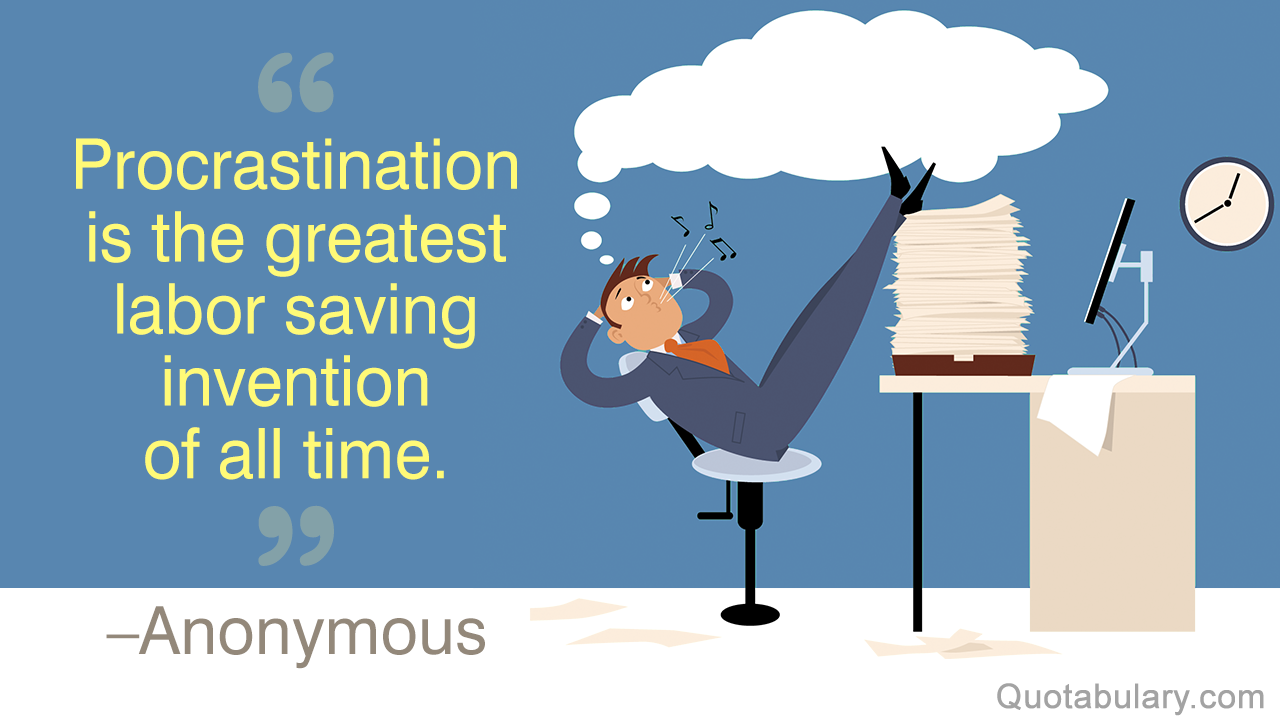 Here’s a collection of funny short sayings to brighten up your day. They will tickle your funny bone and amuse you in their own way.

Wit is man’s greatest treasure, someone said. And yes, he was right. Wit helps us see the absurdity in the most serious situations, and is hence important in life everyday. Life is supposed to be an erratic wave function, which the wise people have interpreted as a phenomenon with a lot of “ups and downs”, and funny and witty sayings do help in the place where life dips a bit too low. These quotes will help put a smile on your face. The more absurd and wiseass they are, the better, I say.

“I can’t be out of money, I still have checks left.”
― George Clark

“Experience is a wonderful thing. It enables you to recognize a mistake when you make it again.”
― Franklin Jones

“Black Holes are where God divided by zero.”
― Albert Einstein

“If at first you don’t succeed, skydiving definitely isn’t for you.”
― Steven Wright

“If you want to be criticized, marry. “
― Irish Proverb

“In God we trust; all others pay cash.”
― Jean Shepherd

“Always borrow money from a pessimist. He won’t expect it back.”
― Oscar Wilde

“I wonder if clothes in China say, “Made around the corner.””
― Anonymous

“A coward is a hero with a wife, kids, and a mortgage.”
― Marvin Kitman

“All power corrupts, but we need electricity.”
― Diana Wynne Jones

“Cheer up, the worst is yet to come.”
― Philander Johnson

“People always ask me, ‘Were you funny as a child?’ Well, no, I was an accountant.”
― Ellen DeGeneres

“The dumber people think you are, the more surprised they’re going to be when you kill them.”
― William Clayton

“You have a cough? Go home tonight, eat a whole box of Ex-Lax, tomorrow you’ll be afraid to cough.”
― Pearl Williams

“I’d like to help you out. Which way did you come in?”
― Anonymous

“If you can’t beat them, arrange to have them beaten.”
― George Carlin

“I doubt, therefore I might be.”
― A spoof on Descartes’ famous saying.

“On the other hand, you have different fingers.”
― Steven Wright

“Never test the depth of the water with both feet.”
― African Proverb

“Always remember to pillage BEFORE you burn.”
― Peyton Johnston

“A day without sunshine is like, night.”
― Steve Martin

“I started out with nothing & still have most of it left.”
― Seasick Steve.

“How do you know when you are too drunk to drive? When you swerve to miss a tree then realize it was your air-freshener.”
― Kevin Hart

“Procrastination is the greatest labor saving invention of all time.”
― Anonymous

“All generalizations are false.”
― Mark Twain

“Follow your dreams, except for the one where you’re naked in church.”
― Rev. David Ault

“Write a wise saying and your name will live forever.”
― Anonymous

“I’m not into working out. My philosophy: No pain. No pain. “
― Carol Leifer 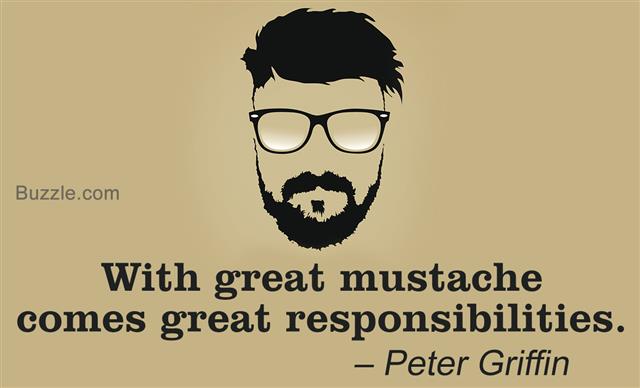 “Money talks… but all mine ever says is goodbye!”
― Anonymous

“The trouble with retirement is that you never get a day off.”
― Abe Lemons

“A synonym is a word you use when you can’t spell the word you first thought of.”
― Burt Bacharach

“He who laughs last didn’t get it.”
― Helen Giangregorio

“I’m not paranoid! Which of my enemies told you this?”
― Anonymous

“If at first you don’t succeed, destroy all evidence that you tried.”
― Steven Wright

“He’s got a photographic mind. Too bad it never developed.”
― Leopold Fechtner

“If you die in an elevator, be sure to push the Up button.”
― Sam Levenson

“Love is grand; divorce is a hundred grand.”
― Anonymous 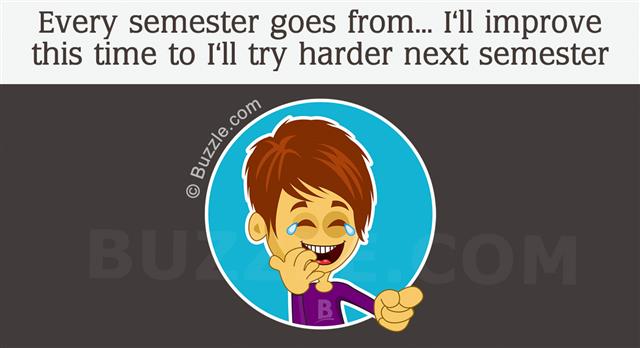 “Swearing was invented as a compromise between running away and fighting.”
― Finley Peter Dunne

“I ain’t sleeping. I’m just taking a good look at the insides of my eyelids.”
― Jonathan Raban

“Avoid fruits and nuts. You are what you eat.”
― Jim Davis

“The trouble with being punctual is that nobody’s there to appreciate it.”
― Franklin P. Jones 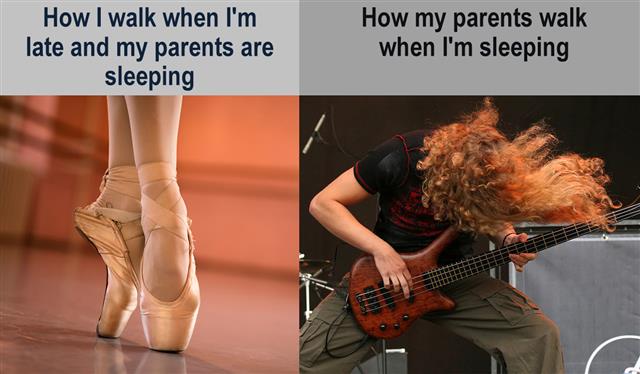 “A foolish man tells a woman to stop talking, but a wise man tells her that her mouth is extremely beautiful when her lips are closed.”
― Anonymous

“When I was born I was so surprised I didn’t talk for a year and a half.”
― Gracie Allen 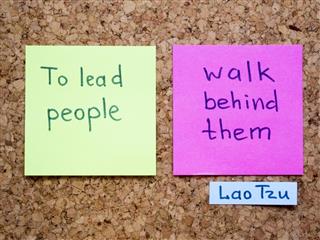 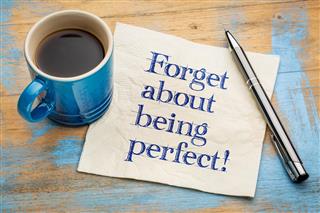