Hilariously Funny French Sayings That’ll Amuse You to No End

If you thought French humor was all about Inspector Jacques Clouseau and his hilarious antics, think again. This soft-sounding and staid language has its fair share of quirkiness, good enough to write an article on! 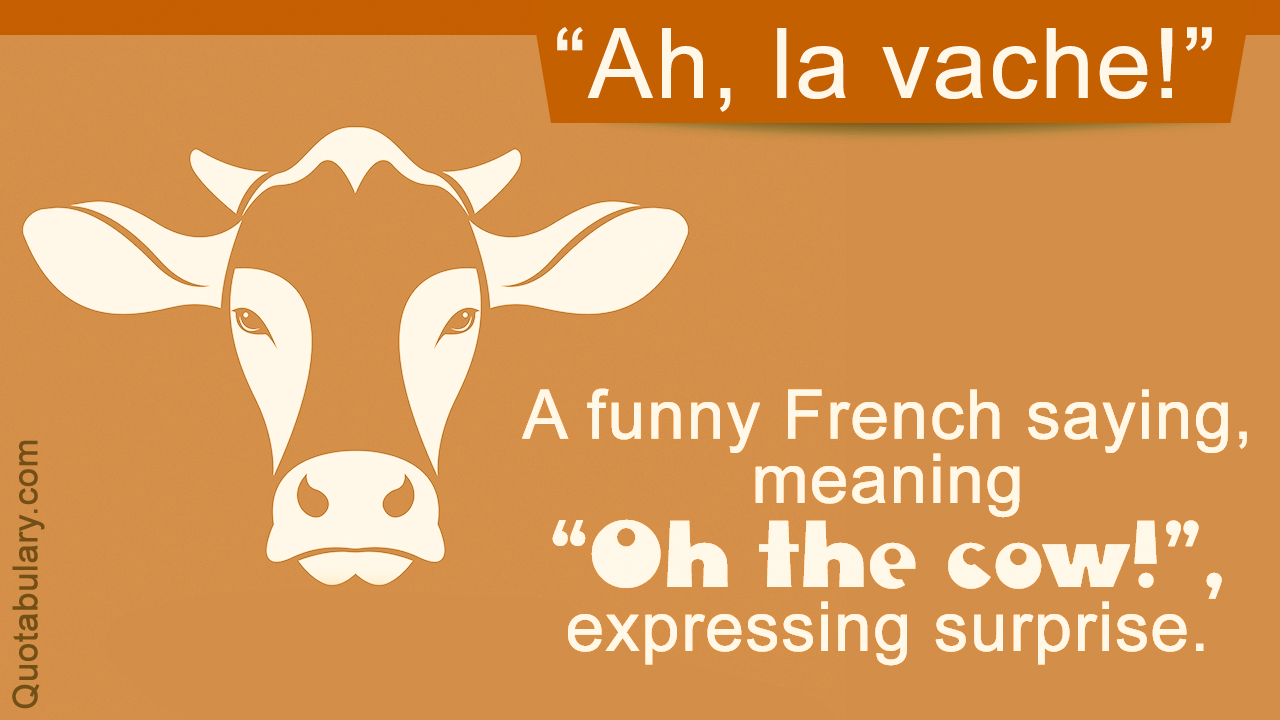 If you thought French humor was all about Inspector Jacques Clouseau and his hilarious antics, think again. This soft-sounding and staid language has its fair share of quirkiness, good enough to write an article on!

The best, and perhaps the most endearing aspect of the French language is how soft and musical it sounds. It has none of the guttural harshness of German, or the sing-song mannerism of Italian, nor does it expect you to roll your ‘r’ like the Spaniards.

Which does not, in any manner, indicate that the French language lacks humor. To non-speakers, it always sounds poetic, romantic, and soulful, even if the conversation is laden with expletives. But then, that’s French for you!

Taking the humor element further, we’ve brought you a list of French sayings, idioms, phrases, and proverbs that don’t really mean what they say, as they say something really different from what they mean. Well, the point is that these are really funny at face value, and get funnier once you realize what they actually mean. Here we go…

“Avoir un cœur d’artichaut”
Its literal meaning is to have a heart like an artichoke. It is used to describe a person who is fickle in the matters of the heart, perhaps as an allusion to someone whose motives are shrouded in mystery.

“Devenir chêvre”
If taken seriously, it means to become a goat. Plain speak tells us to use it to describe someone who’s really angry. This phrase, not surprisingly, is inspired from goats, and their legendary short fuse.

“Boire comme un trou”
What were the French thinking when they came up with this phrase that means to drink like a hole, to indicate being extremely drunk? Chances are, they could have been as drunk as a hole to have coined this phrase, or whatever that means…

“Se creuser la tête”
This one means to dig one’s head if you take it literally. To understand it better, it is similar to the English phrase to rack one’s brain. Digging is definitely funnier, though.

“Casser les oreilles”
Breaking the ears is what this literally means, and is commonly used by the French in context of loud behavior, harsh music, or a nagging spouse. For those who want a clearer picture, it means highly irritating.

“C’est la fin des haricots”
Simply speaking, this means that’s the end of the beans. Funnily enough, the French make use of beans to describe what is the last straw, or I’ve had enough in English. It’s evident that the French take their love for beans a little too far. 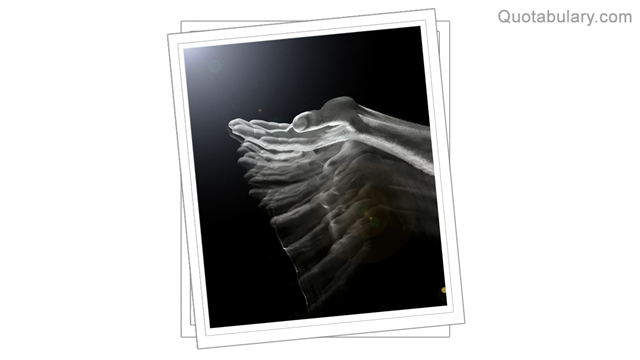 “Ne rien faire de ses dix doigts”
To take it literally, it means to do nothing with one’s ten fingers. It is used to indicate laziness, and is not to be taken literally while you’re swimming, reading, taking a walk, or doing any activity that does not involve the use of your ten digits. 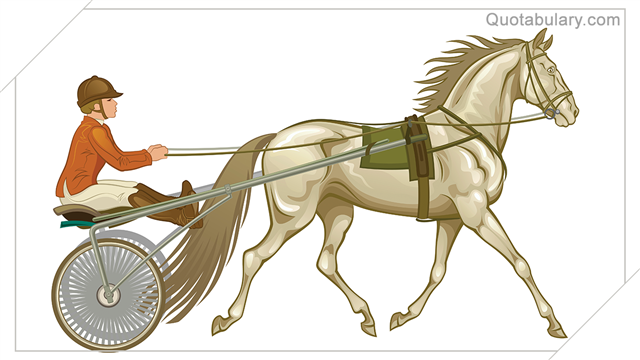 “Arrête ton char!”
If you try to translate this, keeping your wits intact, your answer will be stop your chariot!. When you say this to someone, however, it means that you’re ordering them to stop bluffing.

“Le chat échaudé craint l’eau froide”
This proverb tells us that a cat who’s burned herself will be afraid of cold water. It may not mean much literally, but a deeper interpretation suggests once bitten, twice shy.

“Se mettre le doigt dans l’œil”
The straightforward translation means to put one’s fingers into the eye. As expected, it has little to do with the eyes, or even the fingers, and simply means to make a mistake.

“Avoir le cafard/le bourdon”
What would you think when someone tells you that they have a cockroach or a beetle (or any insect in general)? Get grossed out, probably. But in France, you need to offer sympathies, as this means that the person is feeling low.

“Ah, la vache!”
What does Oh the cow! tell you? Hard to say without knowing the context, isn’t it? Well, this happens to be a common French expression that innocently means… Oh my goodness!. I’ll give you a few years to figure that out…

À toutes les sauces
Literally means: With all the sauces
Actually means: In all sorts of ways

Every language has its own weirdness that lends it a unique charm. French, of course, is no different. Hope these phrases have been intriguing enough to make you laugh. Keep the hunt going, and get back to us if you encounter more.