These Heartwarming Father Daughter Quotes Will Touch Your Soul

The focus on a mother-daughter relationship is more prominent than a father-daughter attachment. There are many daughters out there who have a special-something with their dads too. It is a very different dimension all together when it comes to how daughters bond with dads. Father daughter quotes stand as a testament to this fact.

The focus on a mother-daughter relationship is more prominent than a father-daughter attachment. There are many daughters out there who have a special-something with their dads too. It is a very different dimension all together when it comes to how daughters bond with dads. Father daughter quotes stand as a testament to this fact. 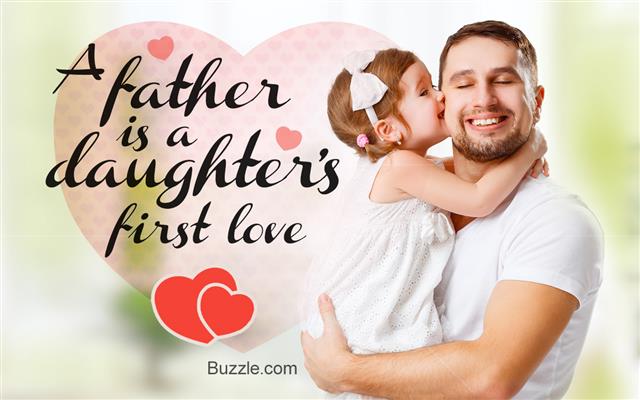 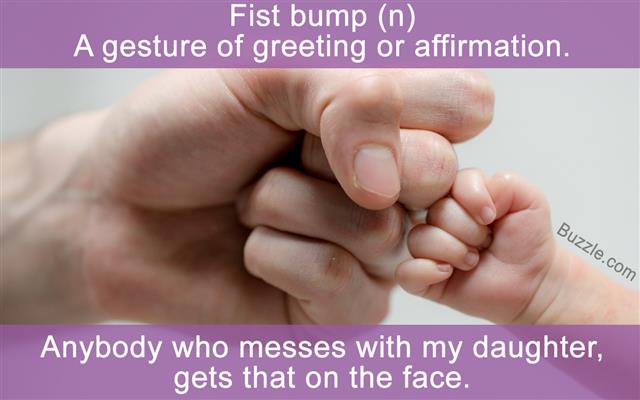 While both parents in a family are highly-regarded and loved no matter how strict or unreasonable, some kids are closer to one parent because of an unexplainable relationship. Whether you’re comfortable around them, can speak your heart out, or depend on them in times of strife, you know they’re always on the look out for your happiness and safety. That is the beauty of having parents. These father daughter quotes focus on one such relationship of just how much love pulsates back and forth.

“The father of a daughter is nothing but a high-class hostage. A father turns a stony face to his sons, berates them, shakes his antlers, paws the ground, snorts, runs them off into the underbrush, but when his daughter puts her arm over his shoulder and says, “Daddy, I need to ask you something,” he is a pat of butter in a hot frying pan.” – Garrison Keillor

“It is impossible to please all the world and one’s father.” – Jean de La Fontaine

“Be kind to thy father, for when thou were young, who loved thee so fondly as he? He caught the first accents that fell from thy tongue, and joined in thy innocent glee.” – Margaret Courtney

“All fathers are invisible in daytime; daytime is ruled by mothers and fathers come out at night. Darkness brings home fathers, with their real, unspeakable power. There is more to fathers than meets the eye.” – Margaret Atwood (Cat’s Eyes)

“Watching your daughter being collected by her date feels like handing over a million-dollar Stradivarius to a gorilla.” – Jim Bishop

“He opened the jar of pickles when no one else could. He was the only one in the house who wasn’t afraid to go into the basement by himself. He cut himself shaving, but no one kissed it or got excited about it. It was understood when it rained, he got the car and brought it around to the door. When anyone was sick, he went out to get the prescription filled. He took lots of pictures… but he was never in them.” – Erma Bombeck

“My father died many years ago, and yet when something special happens to me, I talk to him secretly not really knowing whether he hears, but it makes me feel better to half believe it.” – Natasha Josefowitz

“A son is a son till he gets a wife; a daughter is a daughter for the rest of her life.” – Irish Saying

“Old as she was, she still missed her daddy sometimes.” – Gloria Naylor

“I am not ashamed to say that no man I ever met was my father’s equal, and I never loved any other man as much.” – Hedy Lamarr

“I just owe almost everything to my father [and] it’s passionately interesting for me that the things that I learned in a small town, in a very modest home, are just the things that I believe have won the election.” – Margaret Thatcher

“My dear father; my dear friend; the best and wisest man I ever knew, who taught me many lessons and showed me many things as we went together along the country by-ways.” – Sarah Orne Jewett

“They say that from the instant he lays eyes on her, a father adores his daughter. Whoever she grows up to be, she is always to him that little girl in pigtails. She makes him feel like Christmas. In exchange, he makes a secret promise not to see the awkwardness of her teenage years, the mistakes she makes, or the secrets she keeps.” – Anonymous

“There’s something like a line of gold thread running through a man’s words when he talks to his daughter, and gradually over the years it gets to be long enough for you to pick up in your hands and weave into a cloth that feels like love itself.” – John Gregory Brown

“When Charles first saw our child Mary, he said all the proper things for a new father. He looked upon the poor little red thing and blurted, “She’s more beautiful than the Brooklyn Bridge.” – Helen Hayes

“Any fool can be a father, but it takes a real man to be a daddy.” – Philip Whitmore Snr.

“A father is a banker provided by nature.” – French Proverb

“Many a man wishes he were strong enough to tear a telephone book in half―especially if he has a teenage daughter.” – Guy Lombardo

“The thing to remember about fathers is, they’re men. A girl has to keep it in mind: They are dragon-seekers, bent on improbable rescues. Scratch any father, you find someone chock – full of qualms and romantic terrors, believing change is a threat – like your first shoes with heels on, like your first bicycle it took such months to get.” – Phyllis McGinley

“It is admirable for a man to take his son fishing, but there is a special place in heaven for the father who takes his daughter shopping.” – John Sinor

“A daughter is a treasure – and a cause of sleeplessness.” – Ben Sirach

“It kills you to see them grow up. But I guess it would kill you quicker if they didn’t.” – Barbara Kingsolver (Animal Dreams)

“Fathers, like mothers, are not born. Men grow into fathers and fathering is a very important stage in their development.” – David Gottesman

“I have never been a material girl. My father always told me never to love anything that cannot love you back.” – Imelda Marcos

“You fathers will understand. You have a little girl. She looks up to you. You’re her oracle. You’re her hero. And then the day comes when she gets her first permanent wave and goes to her first real party, and from that day on, you’re in a constant state of panic.” – Stanley T. Banks (Father of the Bride)

“When a child is born, a father is born. A mother is born, too of course, but at least for her it’s a gradual process. Body and soul, she has nine months to get used to what’s happening. She becomes what’s happening. But for even the best-prepared father, it happens all at once. On the other side of a plate-glass window, a nurse is holding up something roughly the size of a loaf of bread for him to see for the first time.” – Frederick Buechner (Whistling in the Dark)

“Two little girls, on their way home from Sunday school, were solemnly discussing the lesson. ‘Do you believe there is a devil?’ asked one. ‘No,’ said the other promptly. It’s like Santa Claus: it is your father.” – Edward F. Murphy

“I cannot think of any need in childhood as strong as the need for a father’s protection.” – Sigmund Freud

“Certain is it that there is no kind of affection so purely angelic as of a father to a daughter. In love to our wives there is desire; to our sons, ambition; but to our daughters there is something which there are no words to express.” – Joseph Addison

“A daughter is a little girl who grows up to be a friend.” – Unknown

“None of you can ever be proud enough of being the child of such a father who has not his equal in this world – so great, so good, so faultless. Try, all of you, to follow in his footsteps and don’t be discouraged, for to be really good in everything like him, none of you I am sure, will ever be. Try, therefore, to be like him in some points, and you will have acquired a great deal.” – Queen Victoria of England 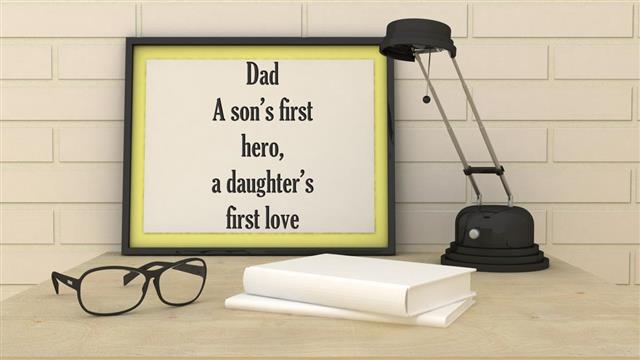