Sail Through These 44 Famous Quotes About Sea and Sailing

There's nothing more liberating and exhilarating than living life on the sea waves. Some of the greatest sailing expeditions unfurled the edges of the world. Through this Quotabulary piece, embrace the vast entirety of the blue ocean and experience adventure as we present to you 44 famous quotes about sea and sailing.

There’s nothing more liberating and exhilarating than living life on the sea waves. Some of the greatest sailing expeditions unfurled the edges of the world. Through this Quotabulary piece, embrace the vast entirety of the blue ocean and experience adventure as we present to you 44 famous quotes about sea and sailing. 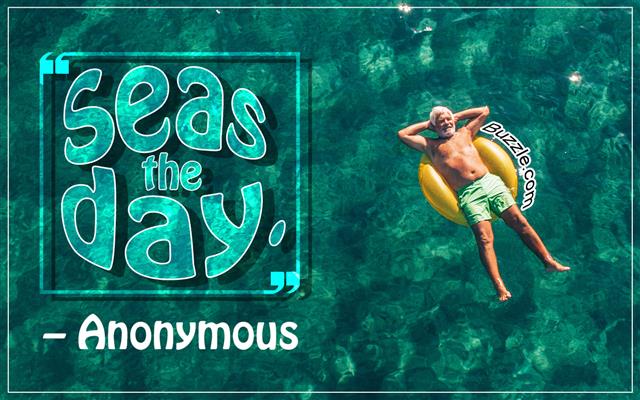 “I wanted freedom, open air, adventure. I found it on the sea.”
― Alain Gerbault, Sailor

Visualize this – you are standing at the stern of the ship with your arms wide open as if you are trying to clasp the wind to your breast and hug it. For once, you are blinded with bright luminance of the glistening waters, but you put up a brief fight with your eyes and coax them to remain open. For your eyes know, never on land will they be afforded with such a visual feast, never will they evince the ethereal demarcation of earth and heaven like this, never will they evidence beauty of such magnitude.

Be it watching the gentle tapping of waves or seeing the water cut up in soapsuds like effervescence, sailing is one of the most stimulating yet skittish experience one can ever live.

Experience adventure and learn some valuable lessons of life with the following famous quotes about sea and sailing.

Famous Quotes about Sea and Sailing

“There is nothing more enticing, disenchanting, and enslaving than the life at sea.”
― Joseph Conrad

“To reach a port we must set sail –
Sail, not tie at anchor
Sail, not drift.”
― Franklin D. Roosevelt

“At sea, I learned how little a person needs, not how much.”
― Robin Lee Graham

“The fishermen know that the sea is dangerous and the storm terrible, but they have never found these dangers sufficient reason for remaining ashore.”
― Vincent Van Gogh

“If one does not know to which port one is sailing, no wind is favorable.”
― Lucius Annaeus Seneca

“I’m not afraid of storms, for I’m learning how to sail my ship.”
― Louisa May Alcott

“If you want to build a ship, don’t drum up the men to gather wood, divide the work and give orders. Instead, teach them to yearn for the vast and endless sea.”
― Antoine de Saint Exupery

“It is not that life ashore is distasteful to me. But life at sea is better.”
― Sir Francis Drake

“The sea, once it casts its spell, holds one in its net of wonder forever.”
― Jacques Yves Cousteau

“No literature is richer than that of the sea. No story is more enthralling, no tradition is more secure.”
― Felix Riesenberg

“I must go down to the seas again, to the lonely sea and the sky, And all I ask is a tall ship and a star to steer her by, And the wheel’s kick and the wind’s song and the white sail’s shaking, And a gray mist on the sea’s face, and a gray dawn breaking.”
― John Masefield

“Twenty years from now, you will be more disappointed by the things you didn’t do than those you did. So throw off the bowlines. Sail away from safe harbor. Catch the wind in your sails. Explore. Dream. Discover.”
― Mark Twain

“No pessimist ever discovered the secret of the stars or sailed to an uncharted land or opened a new heaven to the human spirit.”
― Helen Keller

“The cure for anything is saltwater – sweat, tears, or the sea.”
― Isak Dinesen

“He that will not sail till all dangers are over must never put to sea.”
― Thomas Fuller

“The sea speaks a language polite people never repeat. It is a colossal scavenger slang and has no respect.”
― Carl Sandburg

“Thought is the wind, knowledge the sail, and mankind the vessel.”
― August Hare

“The sooner we learn to be jointly responsible, the easier the sailing will be.”
― Ella Maillart

“To desire nothing beyond what you have is surely happiness. Aboard a boat, it is frequently possible to achieve just that. That is why sailing is a way of life, one of the finest of lives.”
― Carleton Mitchell

“All of us have in our veins the exact same percentage of salt in our blood that exists in the ocean, and, therefore, we have salt in our blood, in our sweat, in our tears. We are tied to the ocean. And when we go back to the sea whether it is to sail or to watch it we are going back from whence we came.”
― John F. Kennedy

“Without goals, and plans to reach them, you are like a ship that has set sail with no destination.”
― Fitzhugh Dodson

“The pessimist complains about the wind; the optimist expects it to change; the realist adjusts the sails.”
― William Arthur Ward

“The sea finds out everything you did wrong.”
― Francis Stokes

“The sea has never been friendly to man. At most it has been the accomplice of human restlessness.”
― Joseph Conrad

“Anyone can hold the helm when the sea is calm.”
― Syrus Publilius

“Why do we love the sea? It is because it has some potent power to make us think things we like to think.”
― Robert Henri

“The wind and the waves are always on the side of the ablest navigator.”
― Edmund Gibbon

“The man who has experienced shipwreck shudders even at a calm sea.”
― Ovid

“Land was created to provide a place for boats to visit.”
― Brooks Atkinson

“There is nothing like lying flat on your back on the deck, alone except for the helmsman aft at the wheel, silence except for the lapping of the sea against the side of the ship. At that time you can be equal to Ulysses and brother to him.”
― Errol Flynn

“There is nothing – absolutely nothing – half so much worth doing as simply messing about in boats.”
― Kenneth Grahame, Writer

“Confronting a storm is like fighting God. All the powers in the universe seem to be against you and, in an extraordinary way, your irrelevance is at the same time both humbling and exalting.”
― Francis LeGrande

“He who loves practice without theory is like the sailor who boards ship without a rudder and compass and never knows where he may cast.”
― Leonardo da Vinci

“There is but a plank between a sailor and eternity.”
― Thomas Gibbons

“The wonder is always new that any sane man can be a sailor.”
― Ralph Waldo Emerson

“A sailor is an artist whose medium is the wind. Live passionately, even if it kills you, because something is going to kill you anyway.”
― Webb Chiles, Sailor

“The sea drives truth into a man like salt.”
― Hilaire Belloc

“The only way to get a good crew is to marry one.”
― Eric Hiscock

“A sailor’s joys are as simple as a child’s.”
― Bernard Moitessier, Sailor

“They that go down to the sea in ships, that do business in great waters;
These see the works of the LORD, and his wonders in the deep.”
― Bible, Psalms 107:23-24

“He is the best sailor who can steer within fewest points of the wind, and extract a motive power out of the greatest obstacles.”
― Walter Scott

It is said one must never leap into doing anything without weighing its consequences. But if you are ever presented with an opportunity of sailing, we say don’t even think for a moment and take the plunge, for every journey comes with a promise of adventure and you never know, you will have something worthwhile to share with the world. 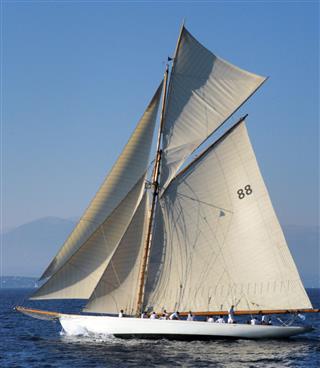 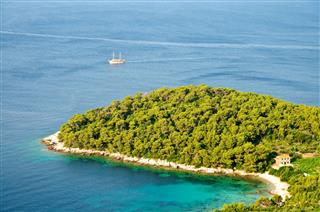 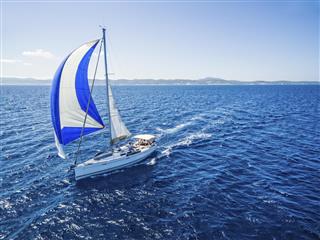 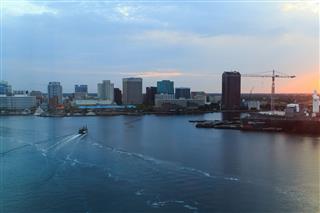 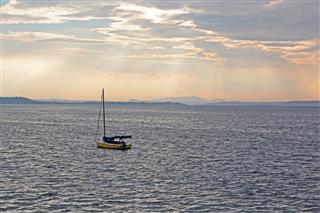 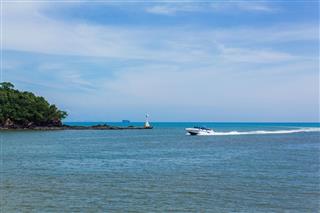 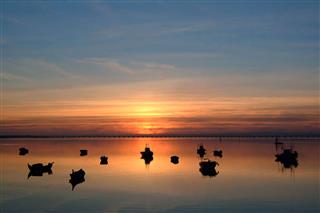