The camel is a fascinating animal with special abilities like going without food or water for long periods. This Quotabulary post features some sayings and quotes about this animal.

The camel is a fascinating animal with special abilities like going without food or water for long periods. This Quotabulary post features some sayings and quotes about this animal. 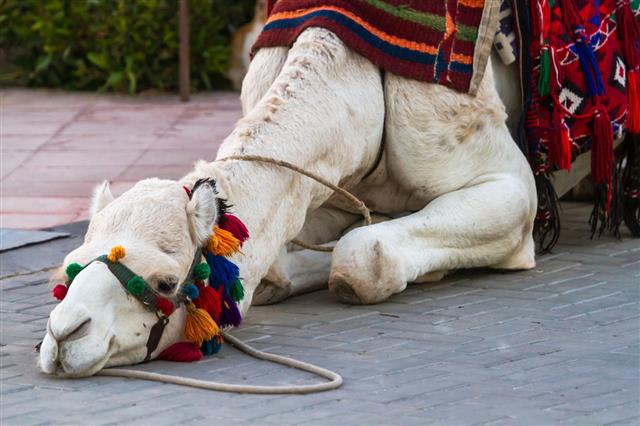 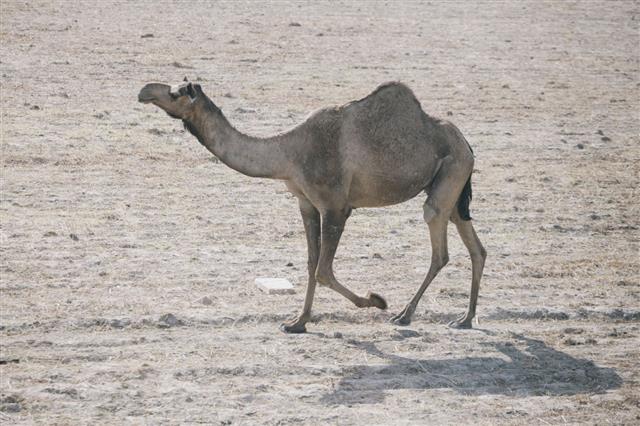 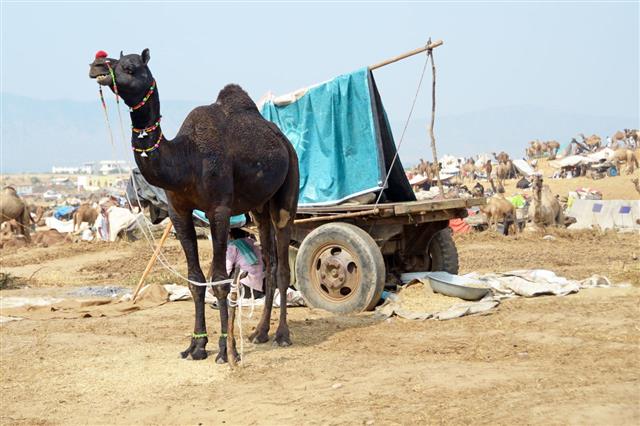 Why Do Camels Smile?

In Islam, Allah is known by 99 names. However, there goes a theory that there exists a 100th name, which is known only to camels! Hence, if you may have noticed, they always seem to have a knowing smile on their face.

The camel has been domesticated thousands of years ago. It was used for many reasons then, and people depend on it even today. The word ‘camel’ has been derived from the Latin word camelus, the Greek word kamēlos, and from the Hebrew word gāmāl, which means ‘going without’, which describes this animal’s ability to go without food or water for days. We, at Buzzle, have made a small compilation of some of famous phrases, quotes, and sayings about camels, which gives us a chance to know certain things in a better perspective.

Again I tell you, it is easier for a camel to go through the eye of a needle than for a rich person to enter the kingdom of God.
― Matthew 19:24 (ESV)

As a camel beareth labour, and heat, and hunger, and thirst, through deserts of sand, and fainteth not; so the fortitude of a man shall sustain him through all perils.
― Akhenaton (King of Egypt, 14th century BC)

Do not free a camel of the burden of his hump; you may be freeing him from being a camel.
― G. K. Chesterton

The barking of a dog does not disturb the man on a camel.
― Egyptian Proverb

The straw that broke the camel’s back.
― Arabic Proverb

Death is a black camel that lies down at every door. Sooner or later you must ride the camel.
― Arabic Proverb

It is easier to make a camel jump a ditch than to make a fool listen to reason.
― Turkish Proverb

No camel route is long, with good company.
― Turkish Proverb

It is far easier for the proverbial camel to pass through the needle’s eye, hump and all, than for an erstwhile colonial administration to give sound and honest counsel of a political nature to its liberated territory.
― Kwame Nkrumah

The camel has a single hump;
The dromedary two;
Or else the other way around.
I’m never sure. Are you?
― Ogden Nash

If the camel once gets his nose in the tent, his body will soon follow.
― Arabian Proverb

A camel is a horse designed by committee.
― Sir Alec Issigonis

Better half a donkey than half a camel.
― Egyptian Proverb

If you want to keep camels, have a big enough door.
― Afghan Proverb

If you love, love the moon; if you steal, steal a camel.
― Egyptian Proverb

Good advice once was worth a camel; now that it is free of charge, no one takes it.
― Lebanese Proverb

One camel does not make fun of the other camel’s hump.
― African Proverb

Trust in God, but tie up your camel.
― Arabic Proverb 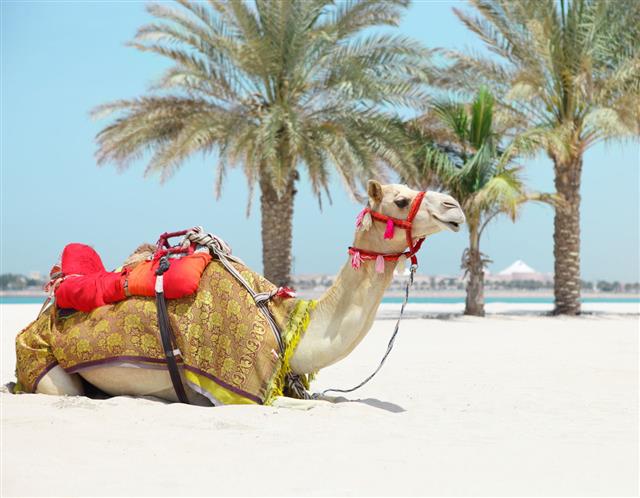