40 Amazing Quotes About Endurance That are Beautifully Inspiring

Endurance is when you don't give up on hardships and continue working towards the goal in spite of the hardships. Quotabulary has listed some inspirational endurance quotes and sayings to recharge your strength.

Endurance is when you don’t give up on hardships and continue working towards the goal in spite of the hardships. Quotabulary has listed some inspirational endurance quotes and sayings to recharge your strength. 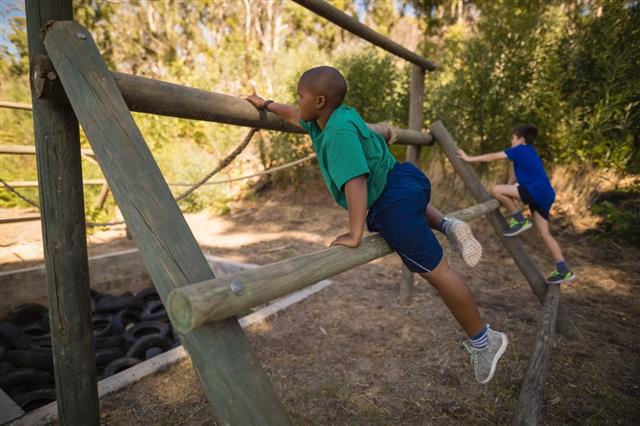 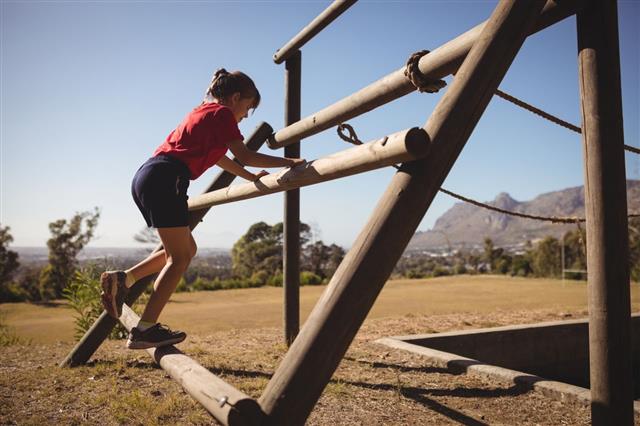 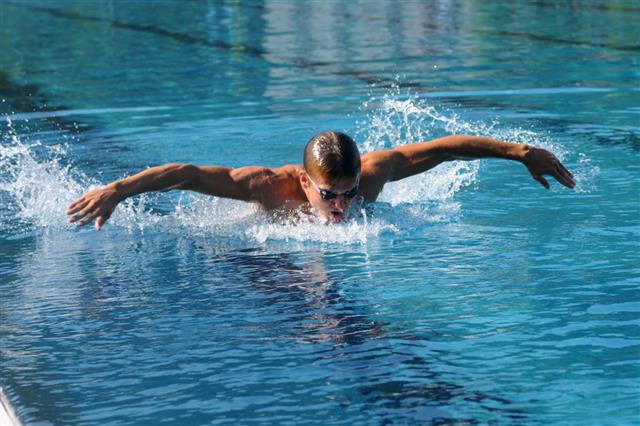 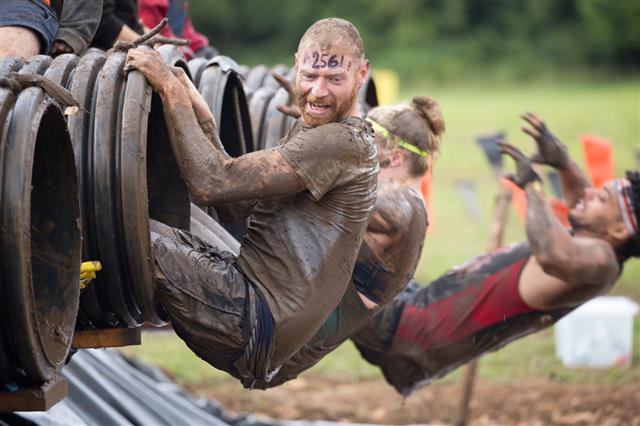 A novel named “True Grit”, written by the Man vs. Wild star, Bear Grylls, contains a collection of many inspiring real-life stories of endurance. Leaf through this book to know for yourself!

Endurance, a single word with a powerful meaning. The word is used in both contexts of philosophy and also in terms of exercise. It basically means that you have to stay focused and continue the journey in spite of thousands of obstacles. The obstacles are going to be there in various forms, but you have to make sure that you don’t back out.

Anything is possible, but all it needs is some more endurance from your side to go ahead and do it. Below is a compilation of some great quotes which might be spiritual in some sense, or might be about how you have to carry on if you’re an athlete and excel in your chosen sport. Some might even seem funny, but they’ll make you fall in love with the idea of enduring. Do not just read them, but also try to remember them for life.

Endurance is one of the most difficult disciplines, but it is to the one who endures that the final victory comes.
― Gautama Buddha

What cannot be altered must be borne, not blamed.
― Thomas Fuller

Not in achievement, but in endurance, of the human soul, does it show its divine grandeur and its alliance with the infinite.
― Edwin Hubbel Chapin

I know quite certainly that I myself have no special talent; curiosity, obsession and dogged endurance, combined with self-criticism have brought me to my ideas.
― Albert Einstein

Come what may, all bad fortune is to be conquered by endurance.
― Virgil

Scars are not signs of weakness, they are signs of survival and endurance.
― Rodney A. Winters

Don’t pray for lighter burdens, but for stronger backs.
― Buddha

Those who endure, conquer.
― Motto

I believe that anyone can conquer fear by doing the things he fears to do, provided he keeps doing them until he gets a record of successful experience behind him.
― Eleanor Roosevelt

Happy he who learns to bear what he cannot change.
― Friedrich Schiller

Most people never run far enough on their first wind to find out they’ve got a second.
― William James

Heroism is endurance for one moment more.
― George F. Kennan

A lie has speed, but truth has endurance.
― Edgar J. Mohn

In the wild struggle for existence, we want to have something that endures, and so we fill our minds with rubbish and facts, in the silly hope of keeping our place.
― Oscar Wilde

Firmness in enduring and exertion is a character I always wish to possess. I have always despised the whining yelp of complaint and cowardly resolve.
― Robert Burns

Love endures only when the lovers love many things together and not merely each other.
― Walter J Lippmann

He conquers who endures.
― Persius

If you’re going to go through hell… I suggest you come back learning something.
― Drew Barrymore

For there was never yet a philosopher ―that could endure the toothache patiently.
― William Shakespeare

Endurance is the crowning quality, and patience all the passion of great hearts.
― James Russell Lowell

Endurance and to be able to endure is the first lesson a child should learn because it’s the one they will most need to know.
― Jean Jacques Rousseau

I think that enduring, committed love between a married couple, along with raising children, is the most noble act anyone can aspire to. It is not written about very much.
― Nicholas Sparks

Man’s yesterday may never be like his morrow; Nought may endure but Mutability.
― Percy Bysshe Shelley

We should not give up and we should not allow the problem to defeat us.
― Dr. A. P. J. Abdul Kalam

Sorrow and silence are strong, and patient endurance is godlike.
― Henry Wadsworth Longfellow

If God sends us on strong paths, we are provided strong shoes.
― Corrie ten Boom

Unless you have courage, a courage that keeps you going, always going, no matter what happens, there is no certainty of success. It is really an endurance race.
― Henry Ford

Does anybody really think that they didn’t get what they had because they didn’t have the talent or the strength or the endurance or the commitment?
― Nelson Mandela

It is more difficult to stay on top than to get there.
― Mia Hamm

Children’s talent to endure stems from their ignorance of alternatives.
― Maya Angelou

Endurance is not just the ability to bear a hard thing, but to turn it into glory.
― William Barclay

God places the heaviest burden on those who can carry its weight.
― Reggie White

Use your brain, not your endurance.
― Peter Thomson

Right now, it’s just a matter of getting my strength and endurance back. So far, no setbacks.
― Kip Wells

Endurance is the queen of all virtues.
― Chrysostom

The first virtue in a soldier is endurance of fatigue; courage is only the second virtue.
― Napoleon Bonaparte